Accessibility links
Episode 800: North Korea's Capitalists : Planet Money Capitalism isn't supposed to exist in North Korea. But small businesses are popping up, growing the nation's economy. And much of that money is going straight to the country's nuclear program. 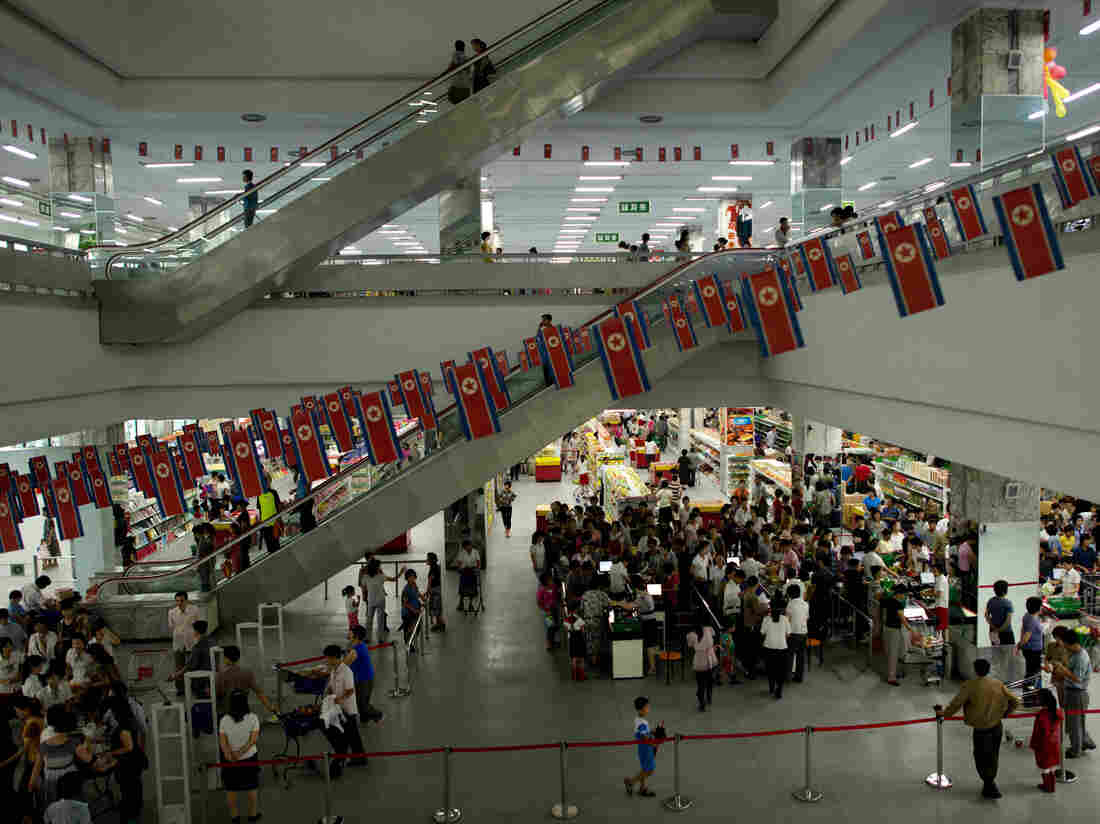 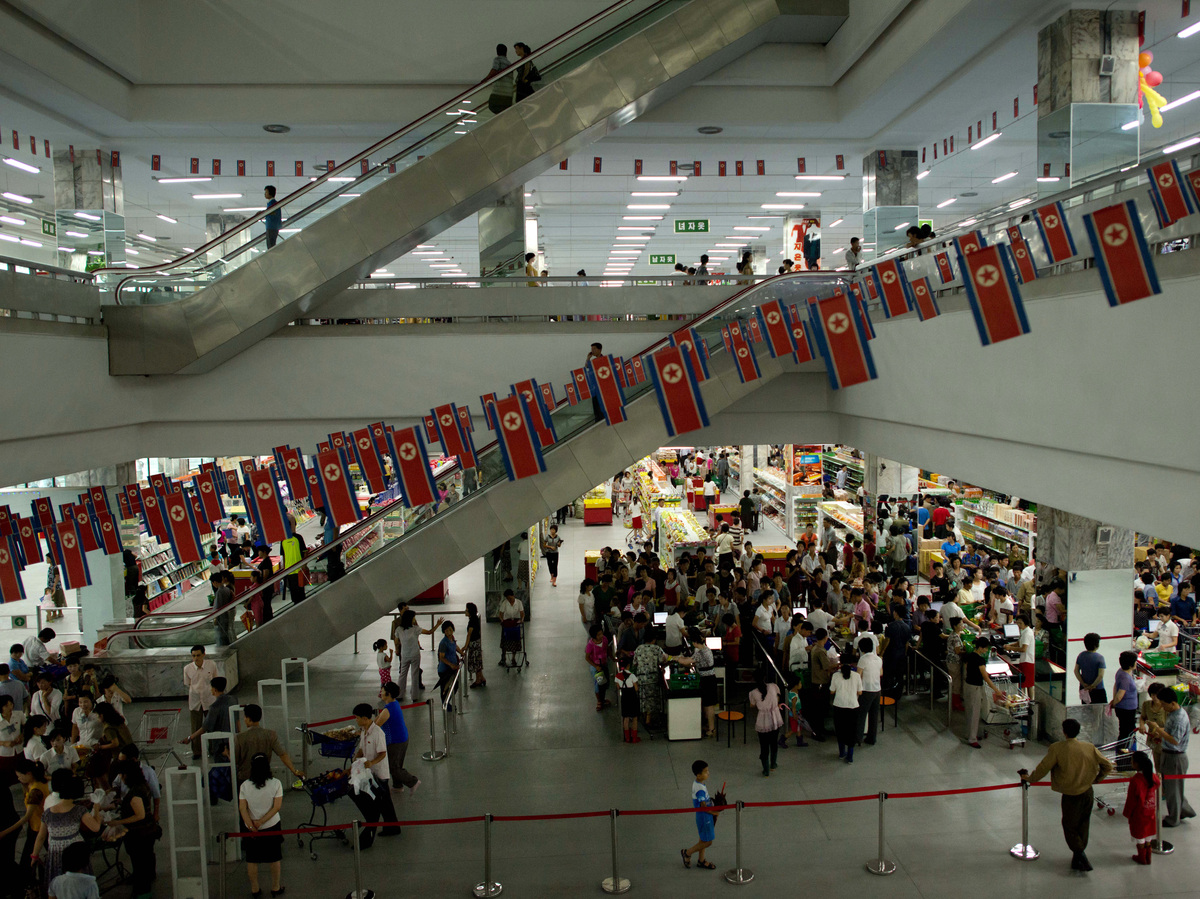 Even inside North Korea, the most restrictive, socialist regime in the world, there are entrepreneurs. People are dreaming up ideas of services to offer, products to sell, businesses to start. They're called the 'donju,' and they're part of North Korea's small middle class. Kim Jong Un, North Korea's leader, doesn't throw them in jail.

This is relatively new. For a long time, even tiny acts of capitalism were thought of as 'honey-coated poison' by the North Korean government. Private business was banned. It has crept in at the edges slowly, but Kim Jong Un has set two main goals for his country: Build up the nuclear weapons program and grow the economy.

So Kim Jong Un decided to help out the donju. He started letting business experts come in from overseas and coach them. Consultants won't dare call it spreading capitalism, but they will teach North Korean entrepreneurs about management, accounting, trade.

But remember, this is still North Korea. So when a member of the donju starts a business, the government gets a cut of the profits. It's usually not a lot of money, but in North Korea's tiny economy, any money makes a big difference. Lots of that money has helped fund North Korea's nuclear program.

Today on the show, we go inside the 'Hermit Kingdom' and meet North Korea's capitalists and the westerners training them to be better business-people.

Music: "Supernova Amour" and "Proton and On." Find us: Twitter/Facebook.

Subscribe to our show on Apple Podcasts or PocketCasts.