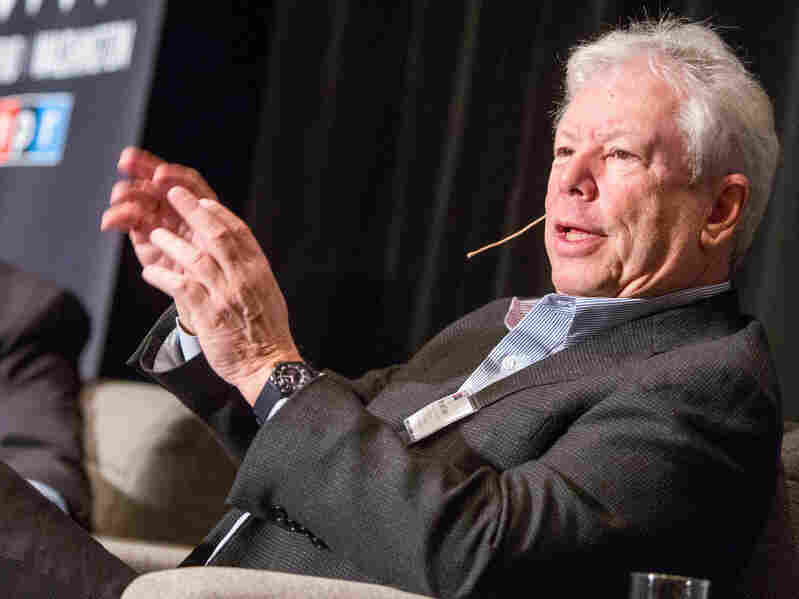 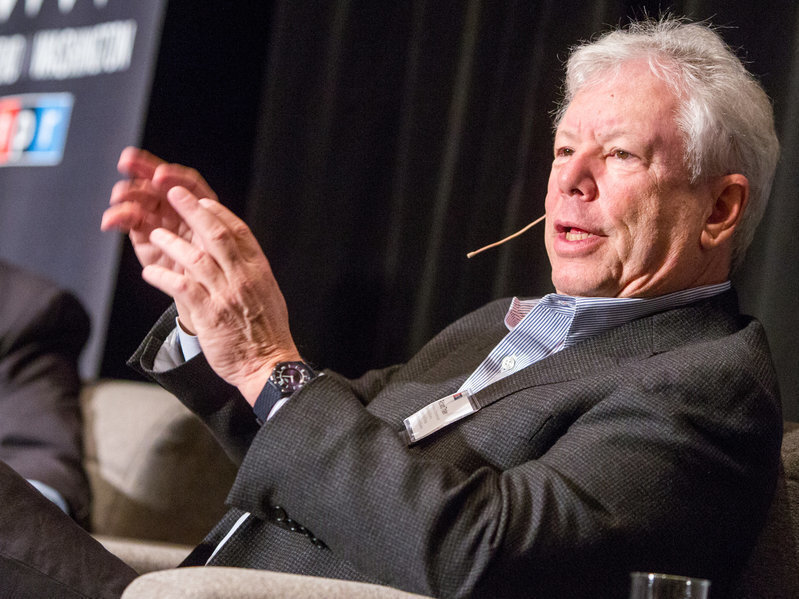 Economists used to assume that people were, overall, rational. They may make mistakes now and then, but, if reasonably informed, they do the right thing. Then came Richard Thaler, who, in October, was awarded the Nobel Prize in Economics.

While Thaler was teaching at the University of Rochester, he had a side gig. Not a lot of people knew about it or took it seriously. He would catalog ways people behaved irrationally. And Thaler thought, there must be a way to make sense of this behavior, to understand it and to predict it. This list led him to psychologists Daniel Kahneman and Amos Tversky.

Inspired by Kahneman and Tversky, Richard Thaler started running experiments on his classrooms. Once, he gave half of his class coffee mugs, and allowed those with mugs to sell to those without. People with mugs (mugs they got for free, that had no sentimental value) would value them at twice the rate of those without mugs. Thaler found a name for this phenomenon: the endowment effect. This trio, Kahneman, Tversky and Thaler, did more and more of these studies. Thaler's field of study finally gets a name: behavioral economics.

Today on the show, how Thaler's work went from a side hustle to winning a Nobel Prize.