Accessibility links
Episode 369: If Teens Ran the Fed : Planet Money Once a year, teenagers from across the country team up and compete to run the U.S. Federal Reserve.

If Teens Ran the Fed 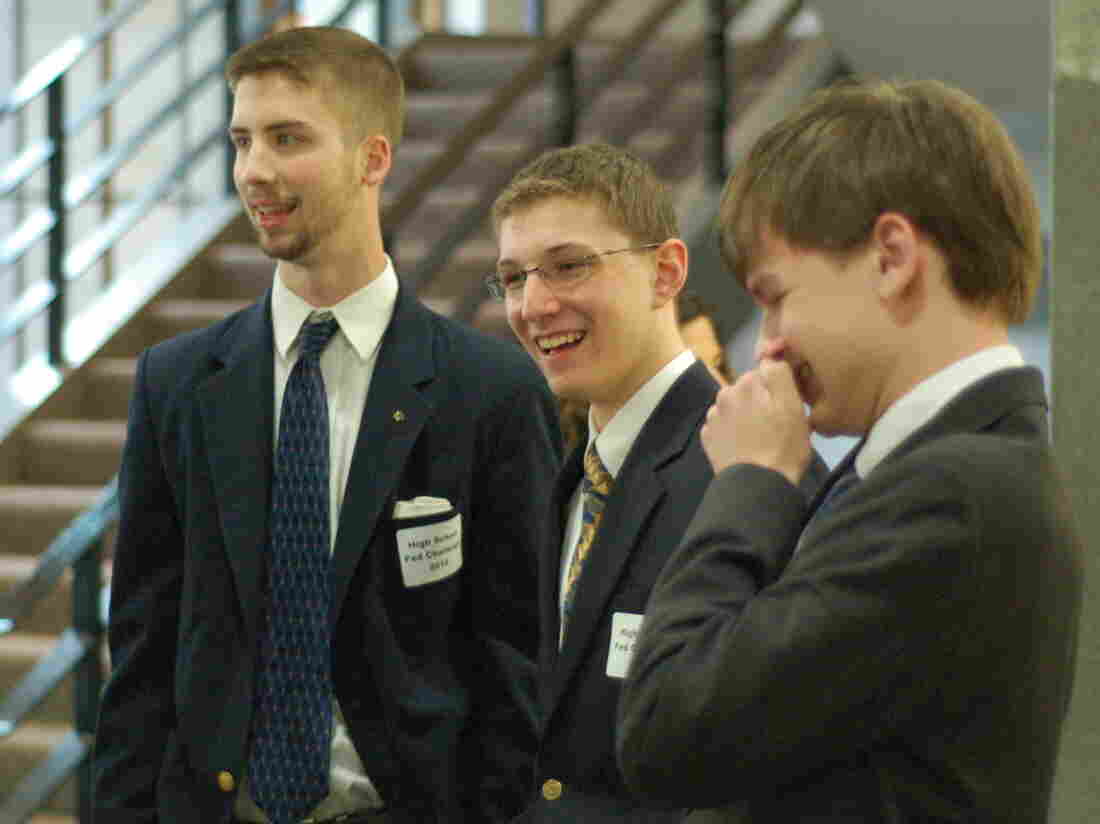 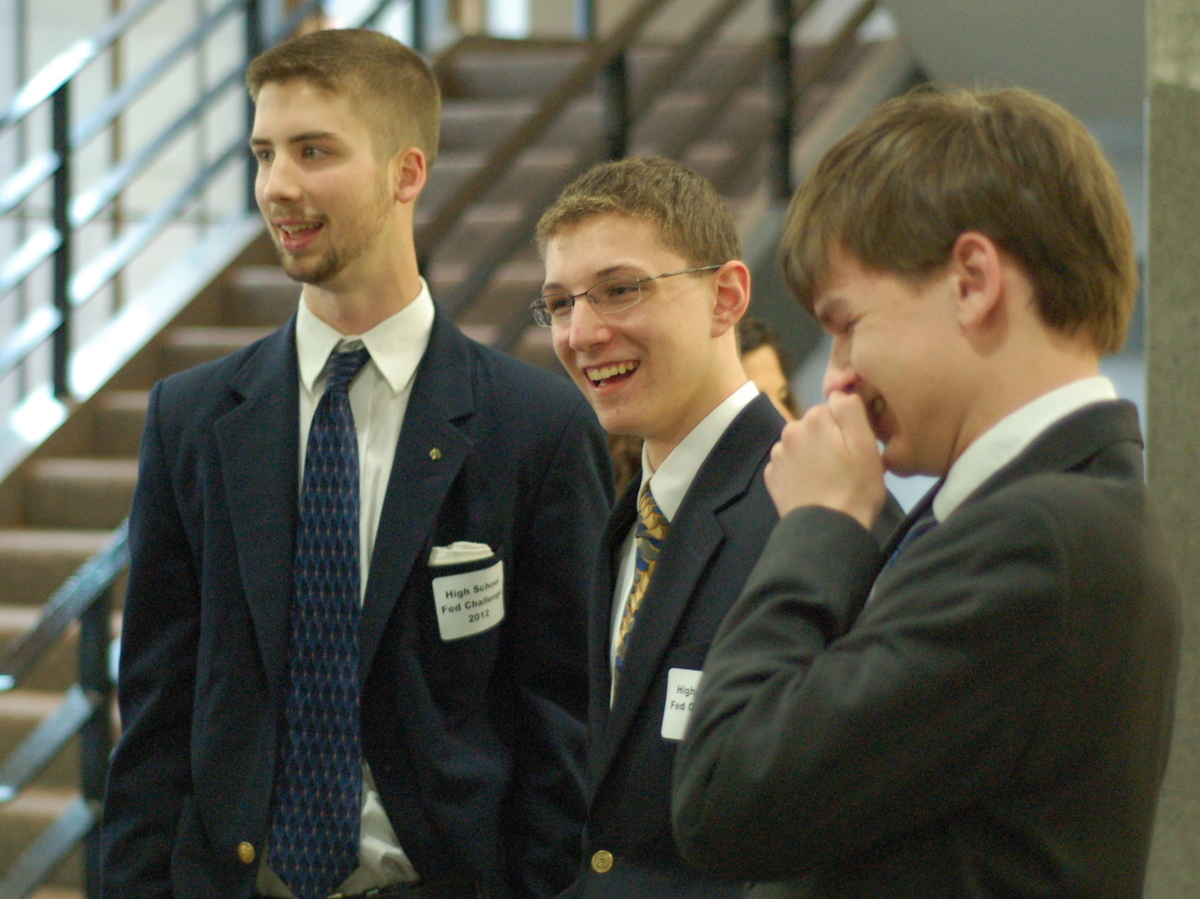 This episode originally ran in 2012.

We're in a gym full of high school students. The gym is at the headquarters of the New York Federal Reserve, just a few blocks from Wall Street. The students are here for the High School Fed Challenge.

If you're a high school student and you dream of holding the U.S. economy in the palm of your hand — if you want the power to control interest rates and to print money out of thin air — the Fed Challenge is for you. To win you'll have to memorize the current members of the Federal Reserve, recognize economic indicators by heart and understand the levers of economic influence. One wrong policy choice and the Fed can tank the economy. But get it right, and boom times can stretch on for years.

If Teens Ran the Fed

On today's show, we sit in on the finals of the Fed Challenge as the reigning champs try to hold off an underdog challenger.

In 2012, when the episode originally aired, the contestants were looking ahead to college. Now they've graduated and we track some of them down to see if they're on their way to being masters of the economy.