Accessibility links
Episode 807: Anatomy of a Hustle : Planet Money What did Paul Manafort do, exactly? Robert Mueller's indictment is 31 pages of hard-to-understand financial crime. We try to figure it out.

Episode 807: Anatomy of a Hustle

Episode 807: Anatomy of a Hustle

Anatomy of a Hustle 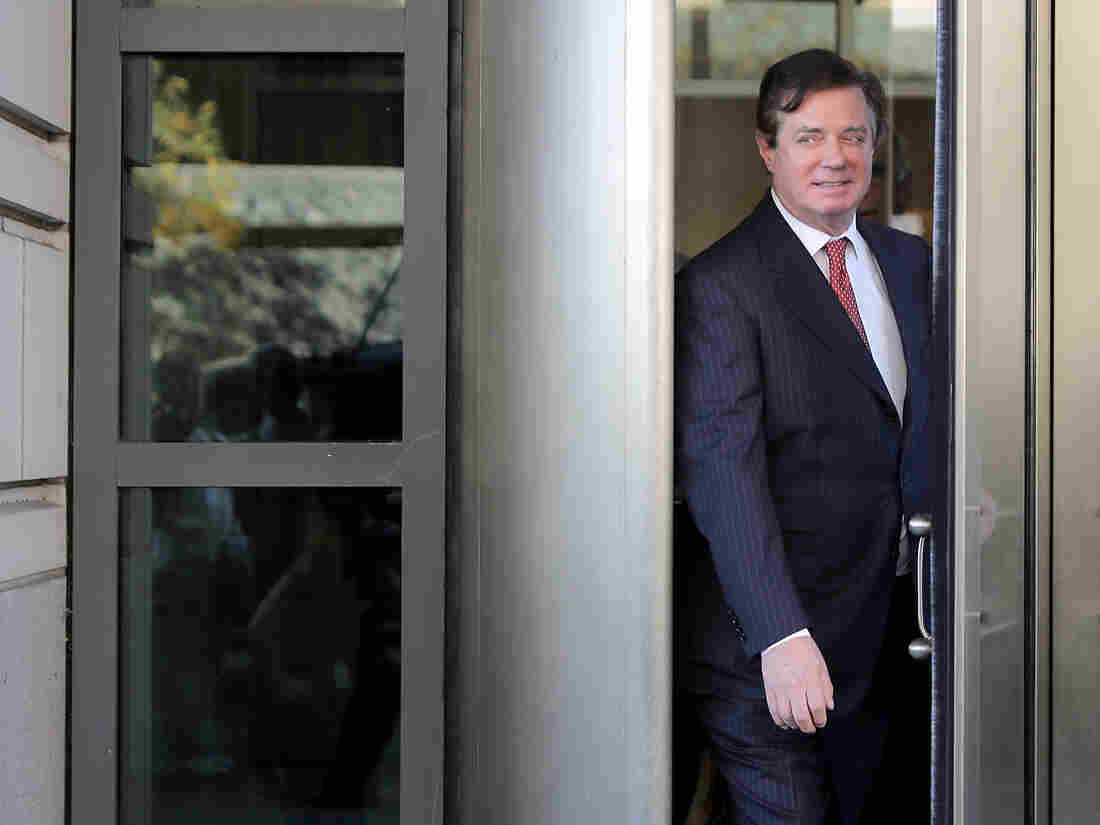 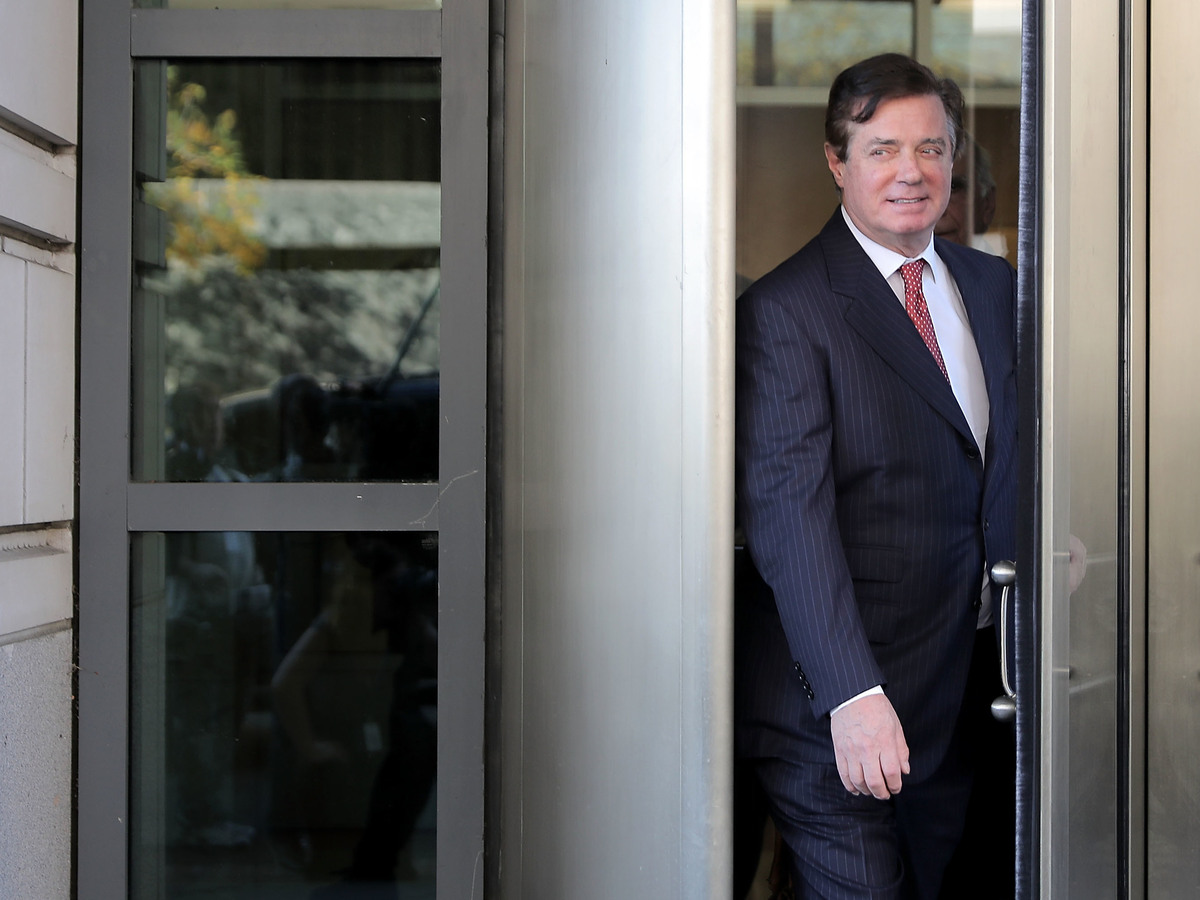 Before serving as Donald Trump's campaign chairman, Paul Manafort, spent years as a lobbyist for foreign leaders in some dicey countries. It was a very profitable business. One of his best clients was Viktor Yanukovych, of Ukraine. But, according to Robert Mueller's indictment, Manafort hid the millions he made from Yanukovych, and sneaked them into the United States.

Anatomy of a Hustle

To do that, he used some pretty inventive avenues, like beautiful suits and extremely expensive rugs. And Range Rovers. And it might have worked, too, but Manafort decided to step into the spotlight, running Trump's campaign. In the end, prosecutors would end up using Manafort's lavish lifestyle as evidence to build a case against him.

Today on the show: A political consultant goes to Ukraine to work for an ally of Vladimir Putin — and finds himself jostled awake years later when the FBI raids his home.

Plus a convicted felon explains on how Manafort could have done a much better job of hiding his money.