Accessibility links
The Planet Money Mission Patch : Planet Money No space mission is complete without a patch. We made our own. 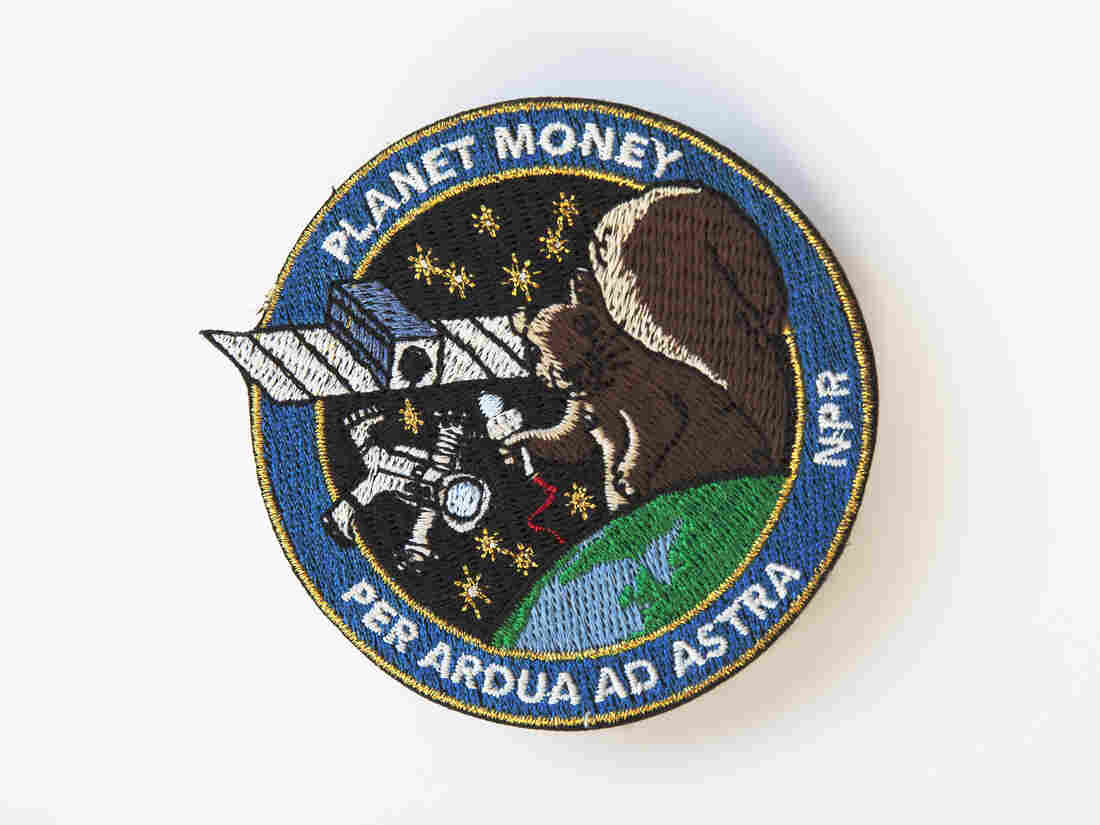 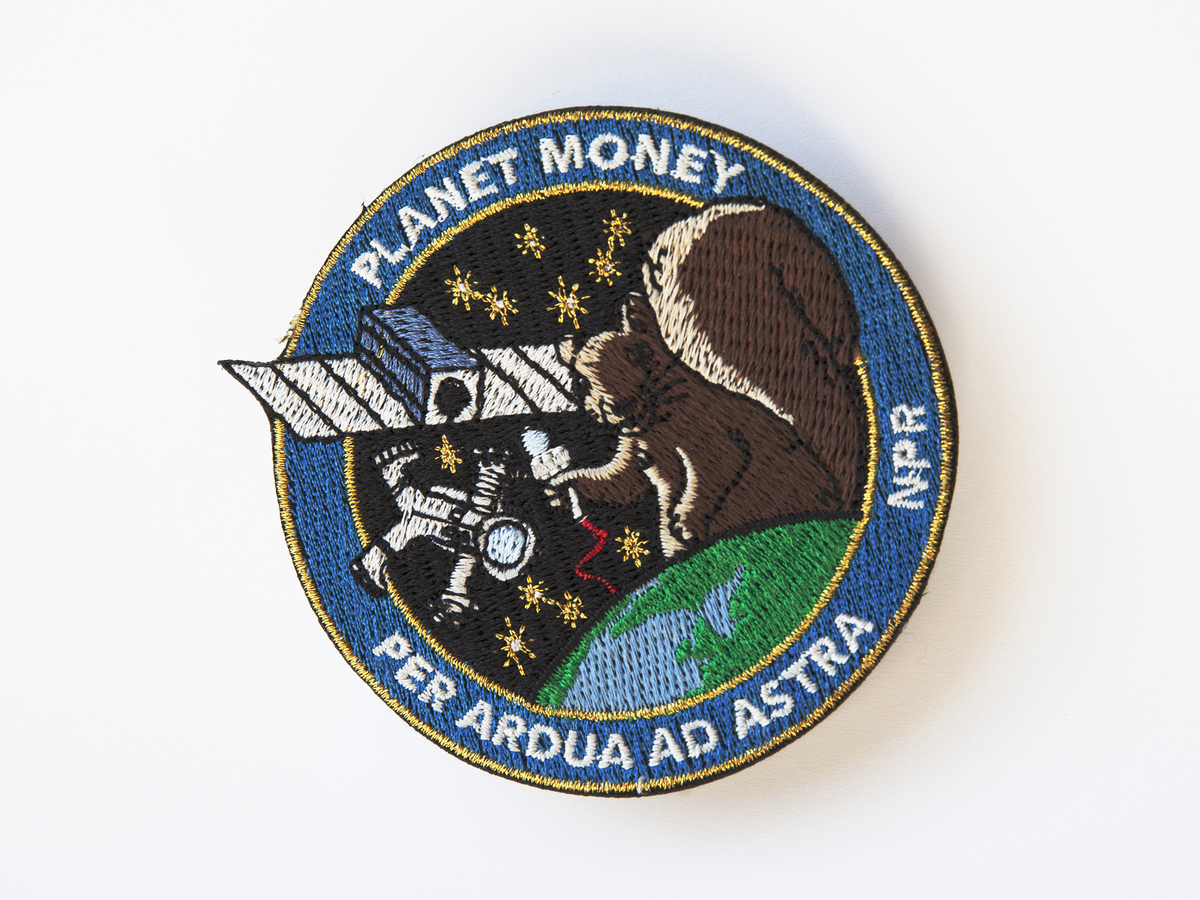 Going to space used to be the playground of governments, but now rockets and satellites are becoming so small and so cheap that even a podcast can launch a space mission. So that's just what Planet Money did!

When NASA or SpaceX launch a mission, they commemorate the occasion with a patch. For our journey into orbit, the Planet Money patch is packed with symbolism from our mission: the Planet Money mascot (an astronaut) meets our cube satellite (affectionately named "Pod-1," or "Poddy" for short) and there's the intrepid squirrel from the original Planet Money t-shirt (inspired by Keynes' "Animal Spirits"). Each star represents one of Planet Money's staff and, as mentioned in the podcast, we inscribed a Latin motto on Pod-1: "Per Ardua ad Astra," or "Through Difficulty to the Stars," the personal motto of one of our reporters.

Listen to the podcast episodes here.