Accessibility links
Episode 815: The Rest of the Story 2017 : Planet Money Each year, we take a cue from radio legend Paul Harvey and bring you "The Rest of the Story." We check in on some of the episodes that we've done in the past year, and tell you what's changed. 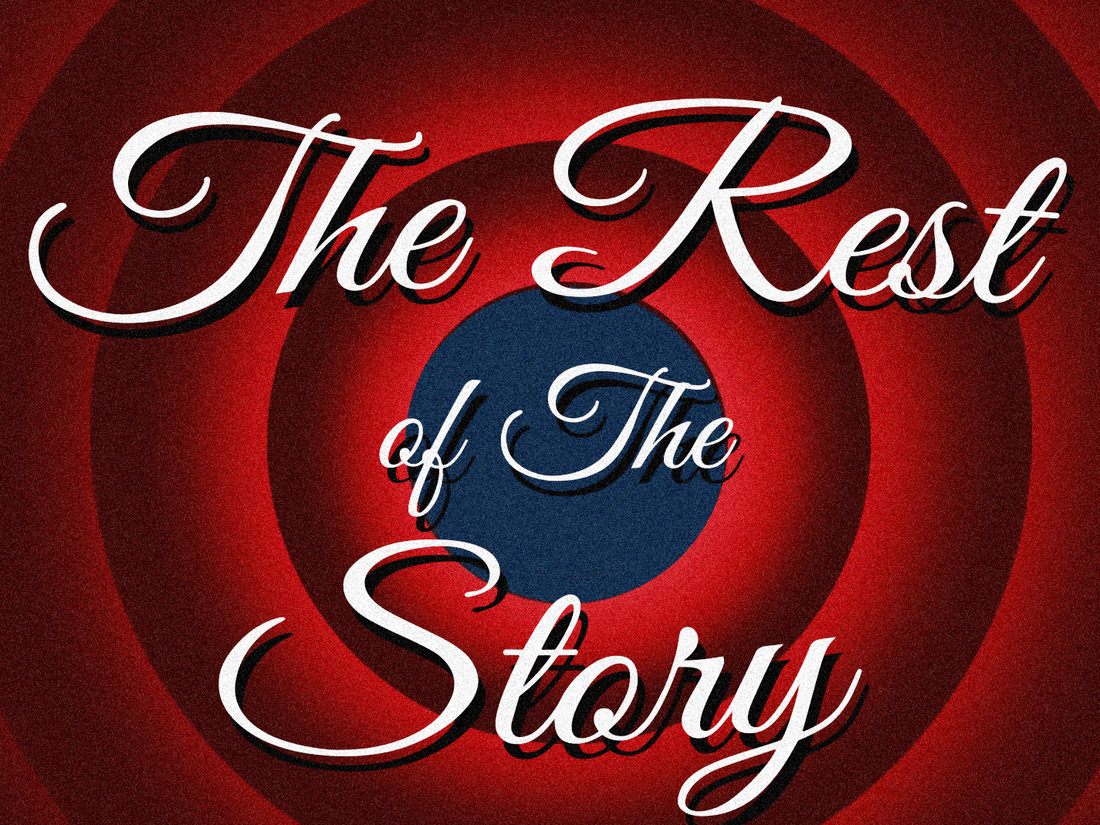 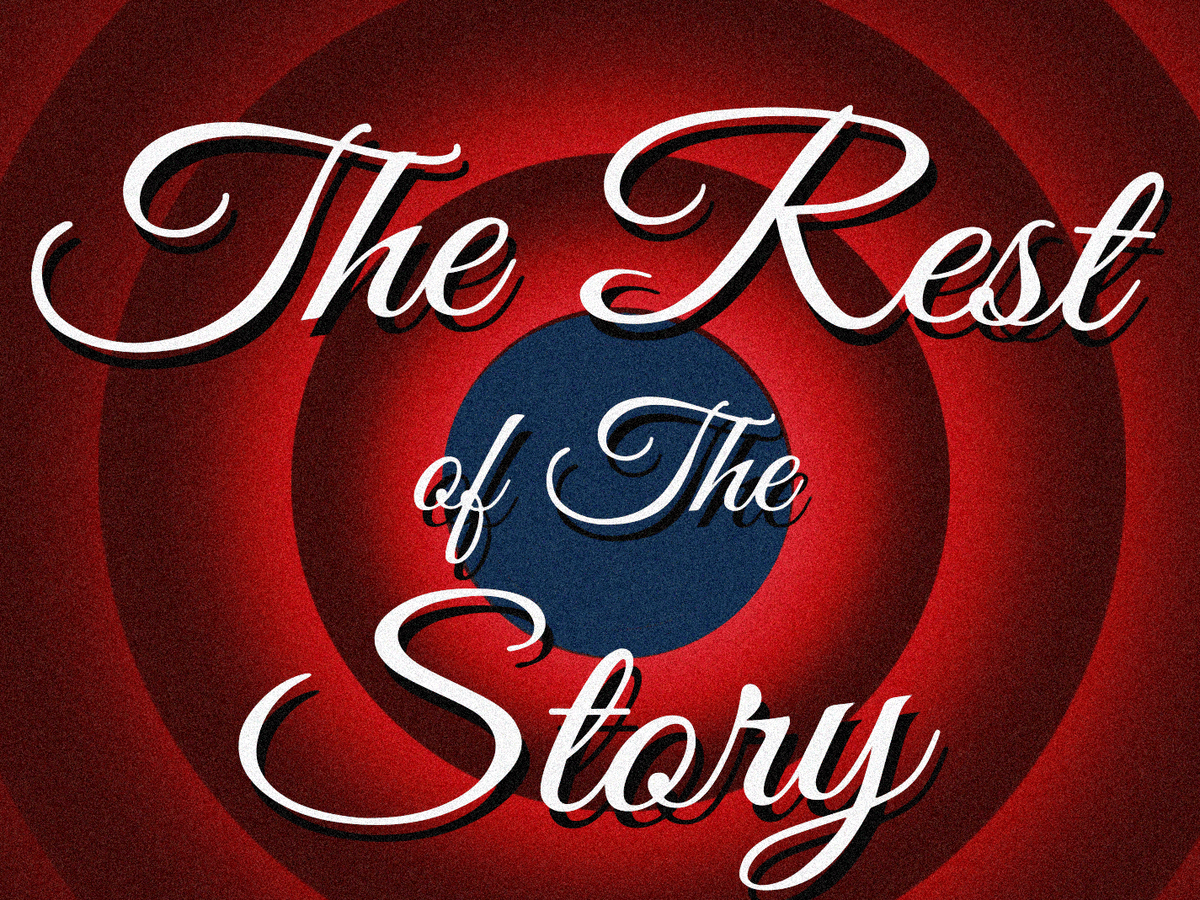 Here at Planet Money, we know the story doesn't end when we turn off our microphones. That's why every year we revisit our favorite stories from the past year, and find out where things stand now. Today on the show, we check in on Vladimir Putin's least favorite person: Bill Browder. Browder is leading the change in support of the Magnitsky Act, which freezes the assets of human rights violators. Since we last spoke to him, Browder has been accused by Russian police of being a serial killer and placed on the INTERPOL most wanted list.

Georgetown University used to own slaves, in 1838 they sold them in order to pay off debts. When the New York Times reported on the university's slave-owning past, Georgetown offered a version of reparations in the form of preferential admission for descendants. Noel King traveled to Maringouin, Louisiana and to talk about what that community might actually want. Today, we follow up with Elizabeth Thomas, a descendant who applied to Georgetown.

Plus, we bid farewell to a beloved Planet Money bot, BOTUS, who was created to read Donald Trump's tweets and trade whenever he mentioned a company. Finally, we test some 'Tesla technology' we found at the Produce Show.

In case you missed them, here are the original episodes featured in today's episode.