Accessibility links
Episode 816: Bitcoin Losers : Planet Money The bitcoin market has gone crazy. And it's revealing something strange. A lot of people can't find their bitcoins. We go looking for lost billions. 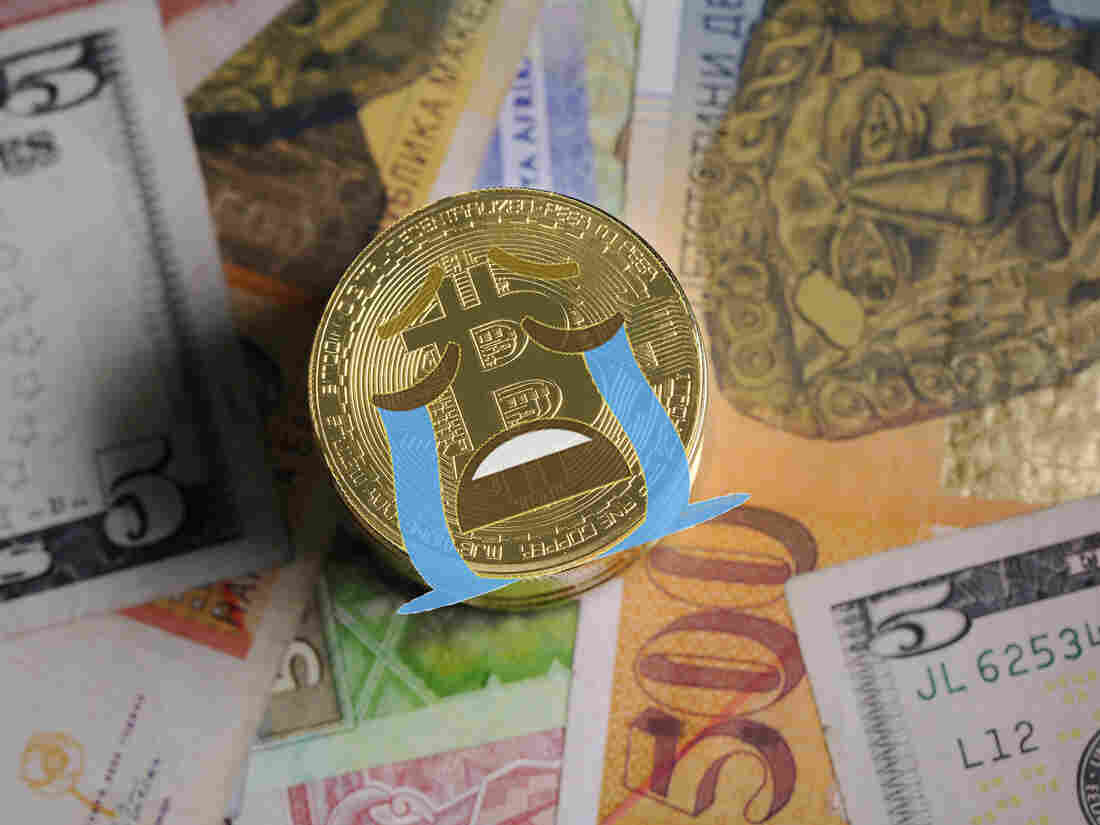 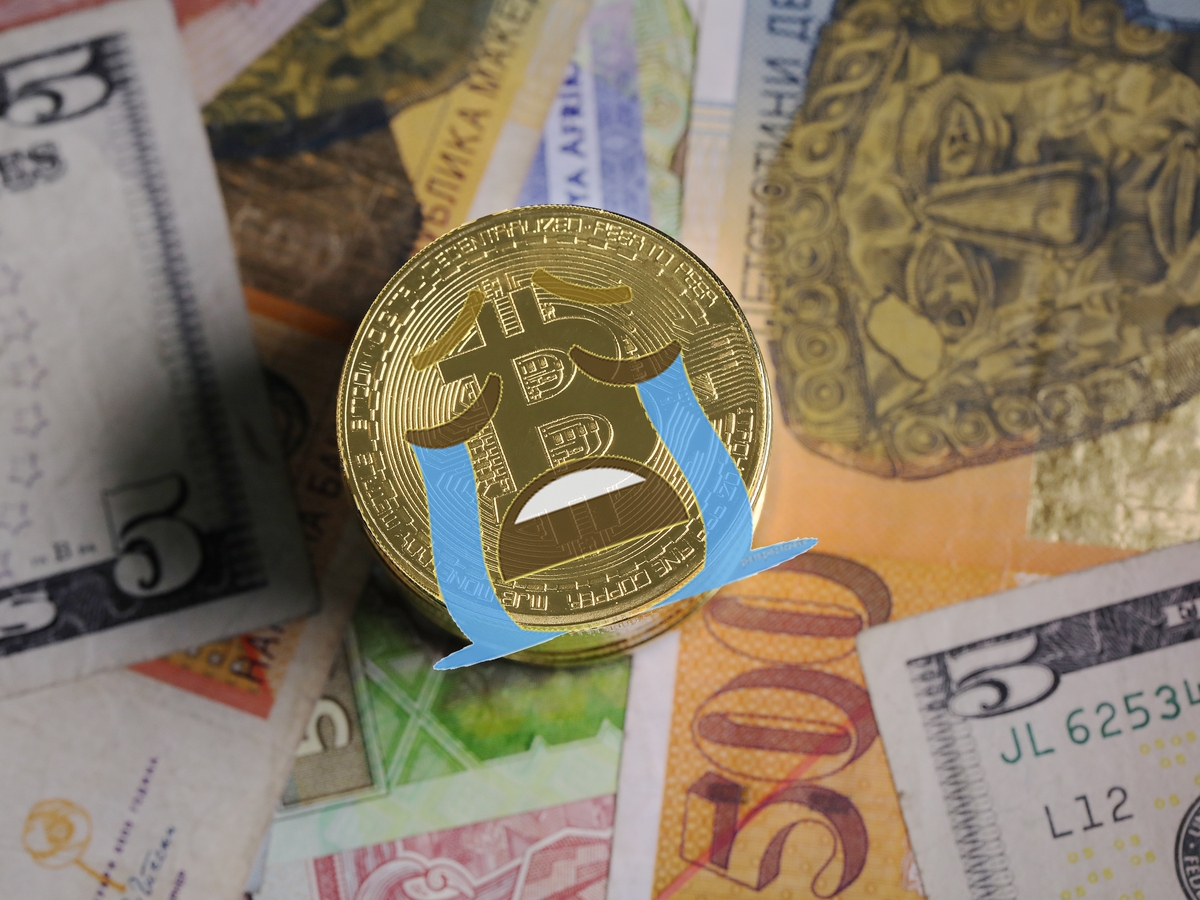 Plenty of people will tell you they're getting rich off of bitcoin. They could be right. But there's another group of bitcoin owners that aren't so ecstatic. Because they might be rich, too, but they lost the passkey that would let them get at their digital fortune. Syl Turner is in that second, less glamorous group. When he got around one-and-a-half bitcoins seven or eight years ago, they were nearly worthless. So worthless he bunked the hard drive that held the key somewhere and now he can't remember where.

Today on the show, we join Syl on a digital treasure hunt, as he ventures into his attic looking for what could be the key to his bitcoin wallet, and tens of thousands of dollars. It's all or nothing. In the decentralized anti-governmental world of bitcoin, you can't file a claim for damaged or lost currency. You've either got the key, or you don't.

Then Kimberly Grauer and Jonathan Levin of Chainalysis help us figure out how much bitcoin has been lost and why it's so difficult to track down, and try to figure out if there's any way to find Syl's vanished riches.