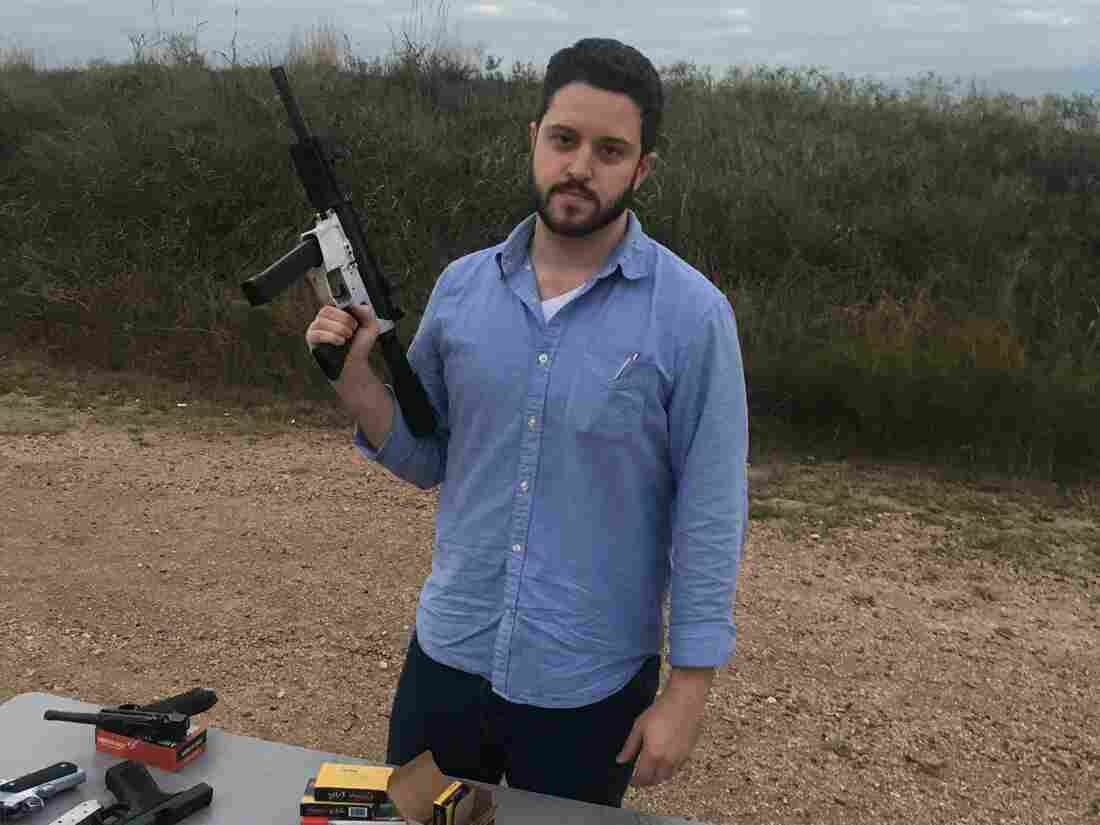 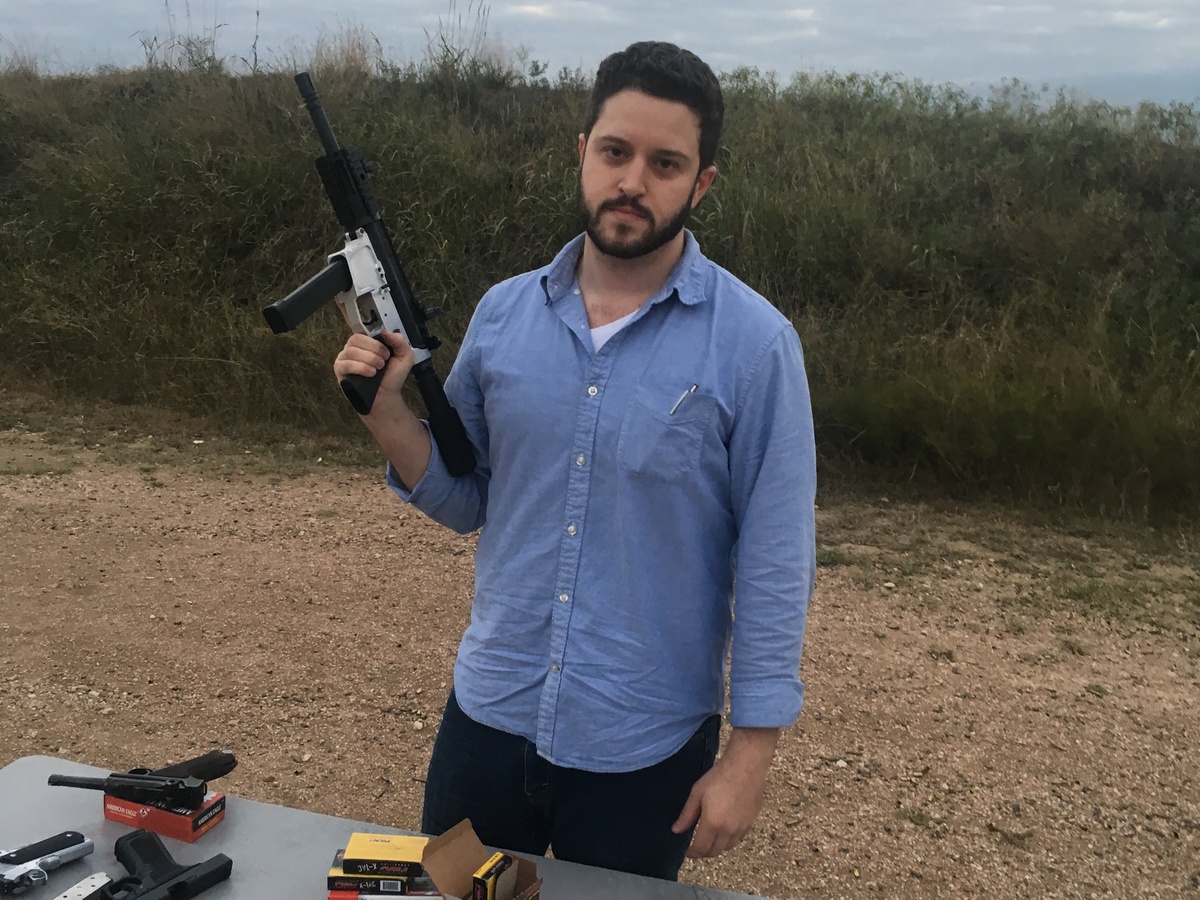 Cody Wilson makes gun-making machines. Depending whom you ask, he's either one of the most dangerous people in the world, or a hero of the first amendment.

Cody's never sold a gun. He's never killed anyone. And, to his knowledge, none of the guns he's made have ever killed anyone. So, how did Cody Wilson end up on the frontline of the debate over gun control? He ended up there, not by selling guns, but by creating ways for anyone to make their own gun.

In the world he's made, guns don't need to move from person to person across a counter. Instead, they're hacked together using blueprints that Cody has helped distribute.

Today on the show, we follow a man who wants a world with many guns, no regulations, and a somewhat scary amount of freedom.