Accessibility links
Episode 819: Tax Me If You Can : Planet Money Douglas Bruce had a bold vision for Colorado.

Tax Me If You Can 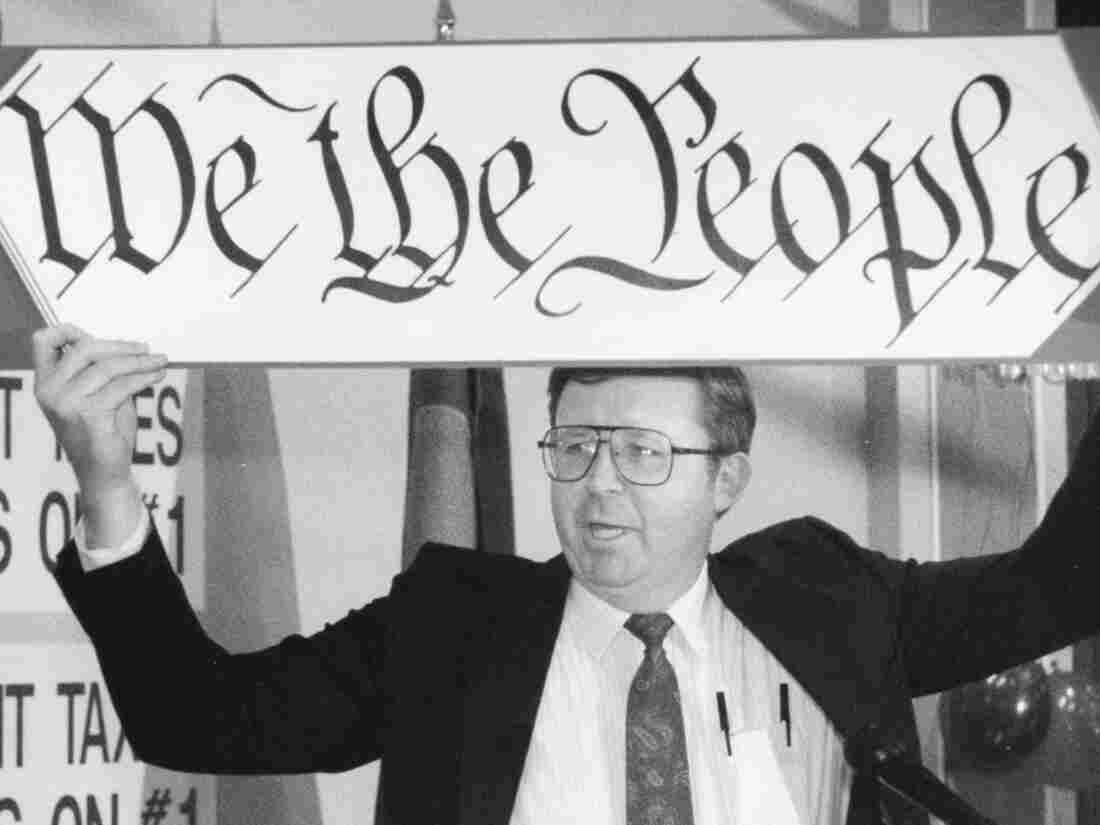 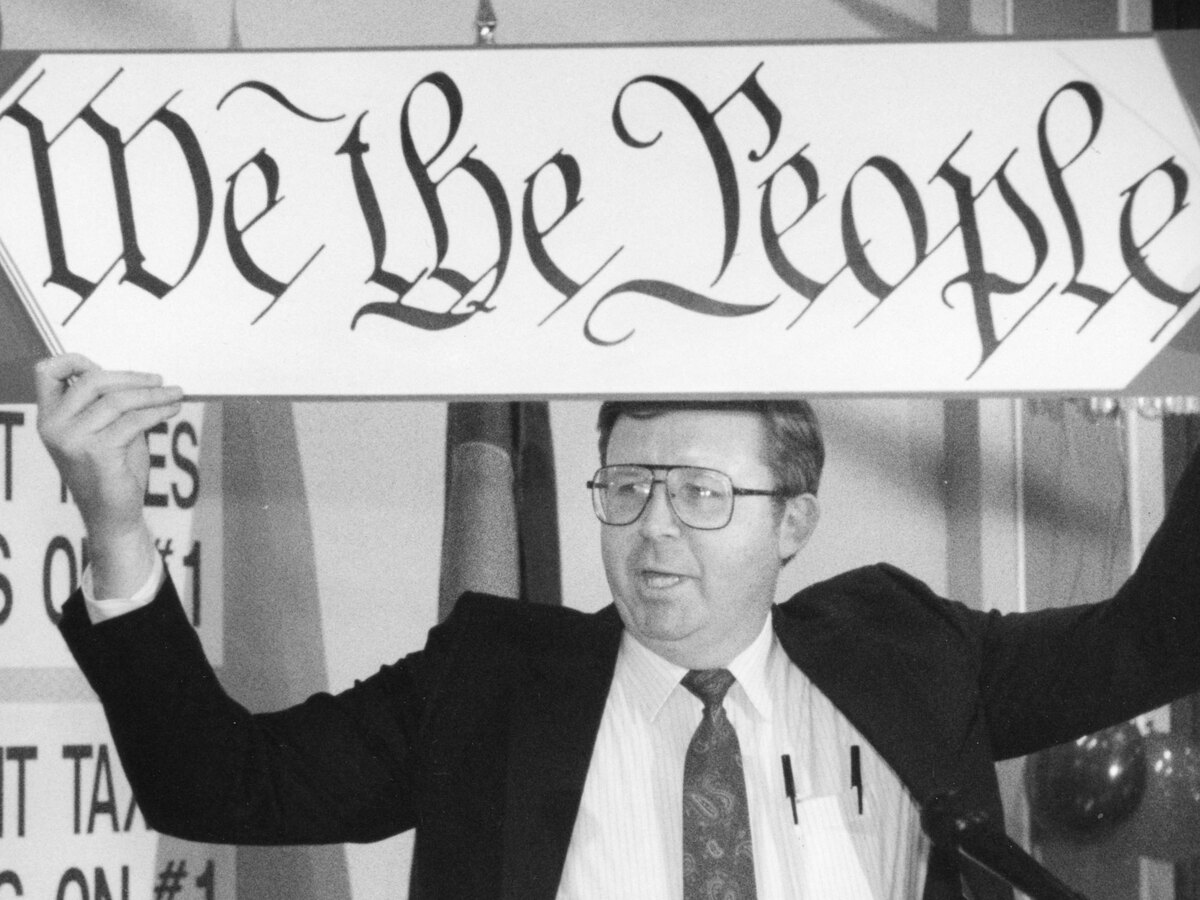 In 1992, Douglas Bruce proposed a measure called the Taxpayer's Bill of Rights, TABOR for short. TABOR was effectively a tax-limitation measure that said, whenever a government wanted more money — whenever it wanted to increase taxes — it had to put the question on the ballot. Increased taxes for roads? The voters would get to decide. Better schools? Put it on the ballot. But put the price there first.

Tax Me If You Can

The proposal passed. And there were a lot of other things in it, too. And today, because of Douglas Bruce's amendment, Colorado is the only state where politicians don't have the power to raise taxes under any circumstances.

This show was adapted from Colorado Public Radio's Taxman series.