Accessibility links
The Loan Ranger : Planet Money Most people think you can't get rid of student loans in bankruptcy. Turns out most people are wrong. 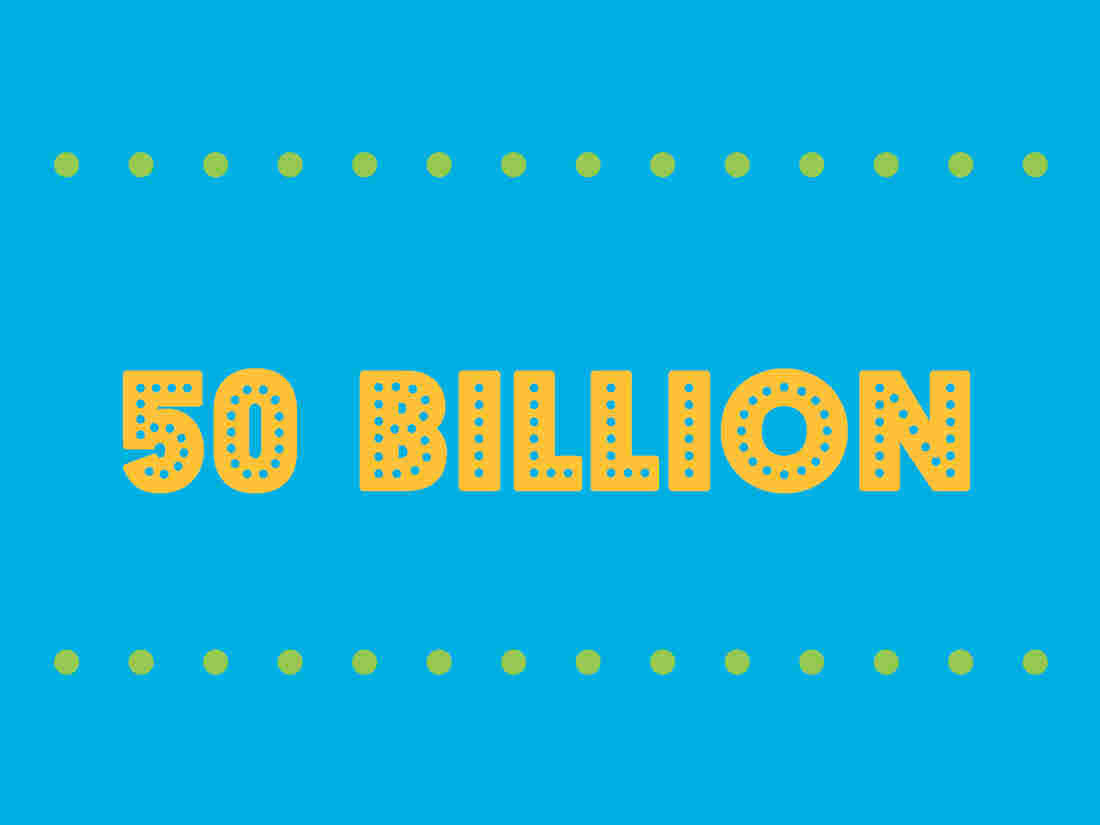 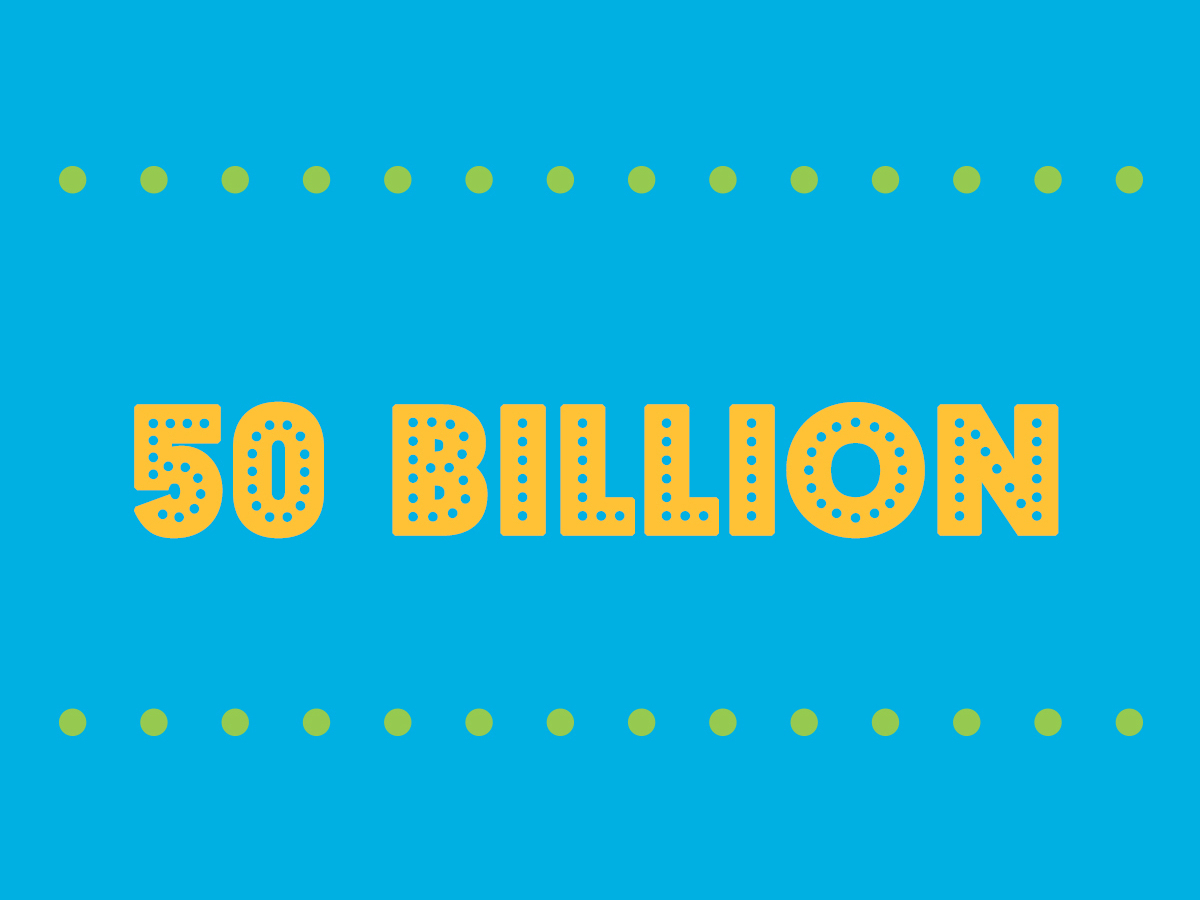 It's widely accepted that you cannot get rid of student loans in bankruptcy. They follow you around forever, like the Terminator. But it turns out they can be beat. Some of them, anyway.

Austin Smith is a bankruptcy litigator who discovered, while he was in law school, that the bankruptcy code has been misinterpreted for decades.

He says as much as 50 billion dollars of outstanding student loans could be discharged in bankruptcy after all.