Accessibility links
California's Housing Conundrum : Planet Money Almost everyone in California agrees that there's not enough housing in the state. But no one wants building in their backyard. 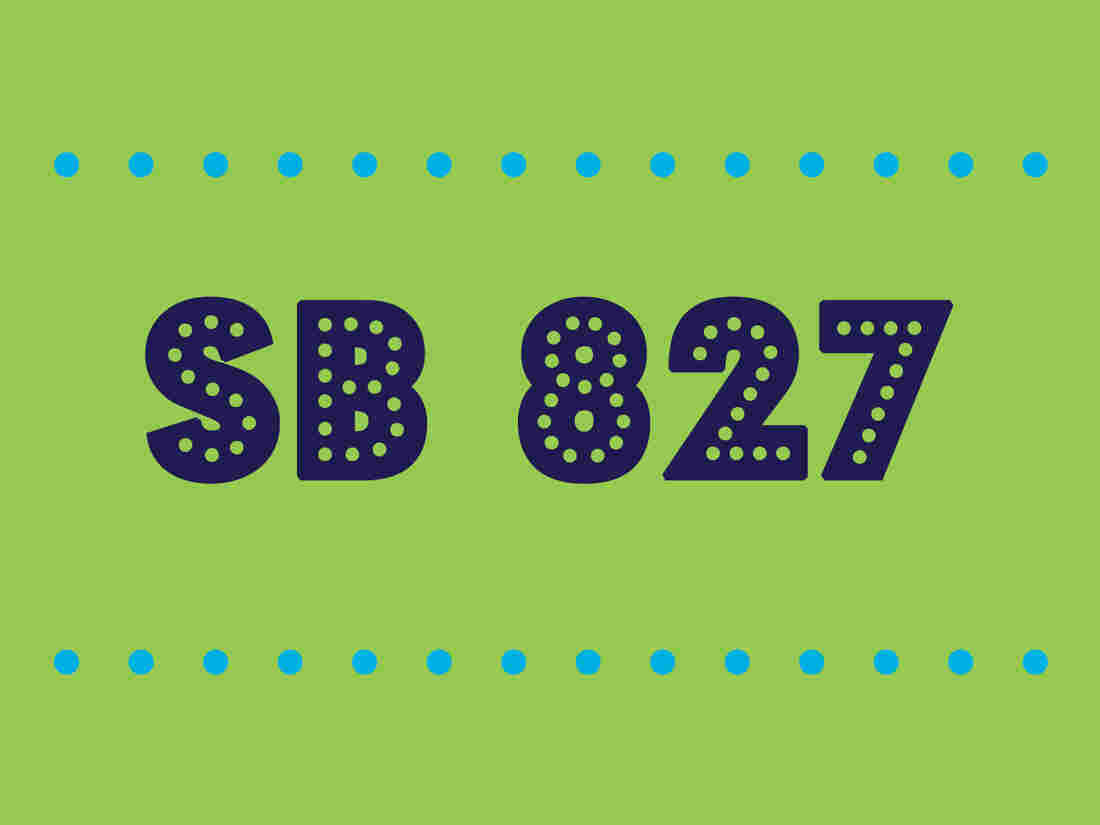 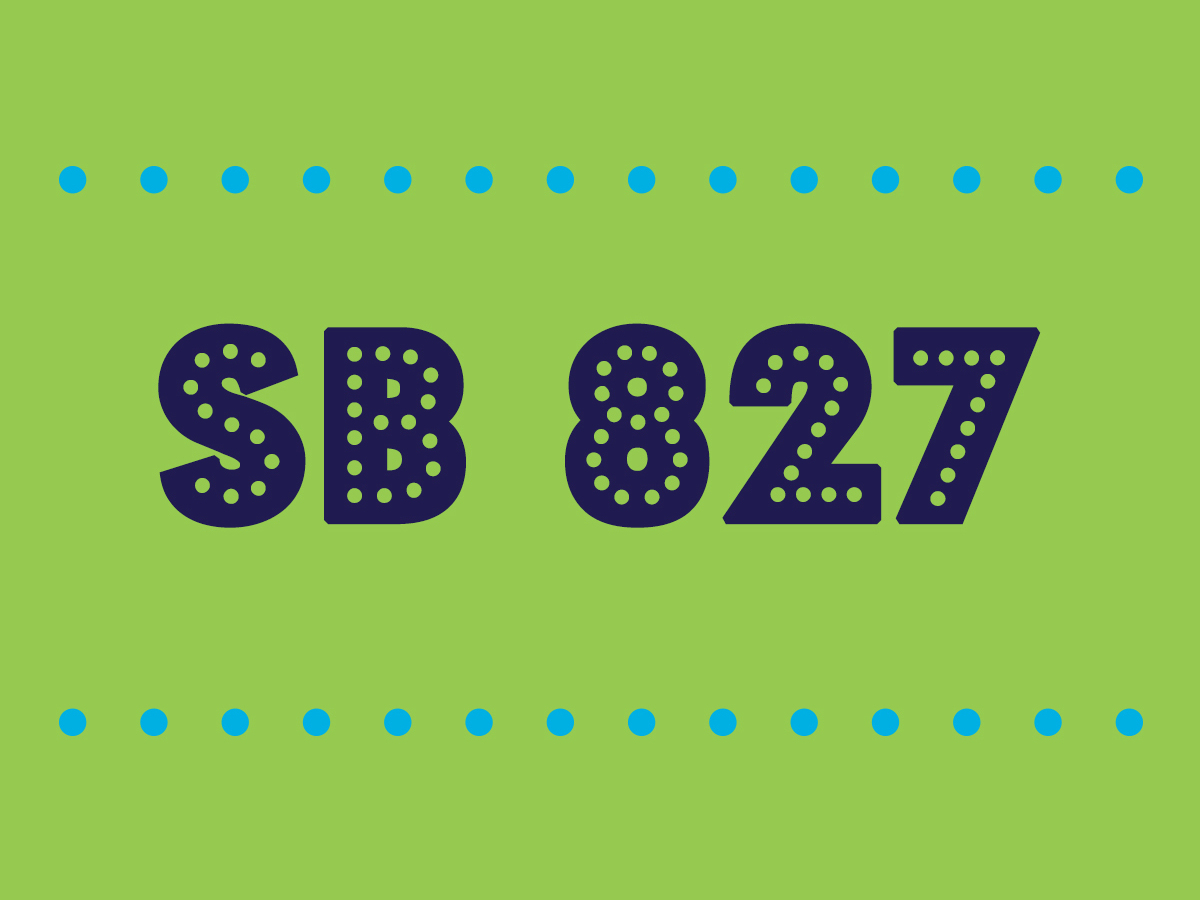 California's cities are in a housing crisis. Almost everyone agrees there aren't enough homes being built. Rents and home prices are skyrocketing, and there's not enough low-income housing to go around.

The California Senate recently voted on a bill to allow construction of apartment buildings near transportation hubs. Senator after senator spoke about the need for more homes. And then rejected the bill.

We asked UCLA's Paavo Monkkonen why Californians say they want more housing, but then reject attempts to make that happen.