Accessibility links
Episode 643: The Taxi King : Planet Money Gene Freidman built a taxi empire. We visited him before he was in legal trouble. 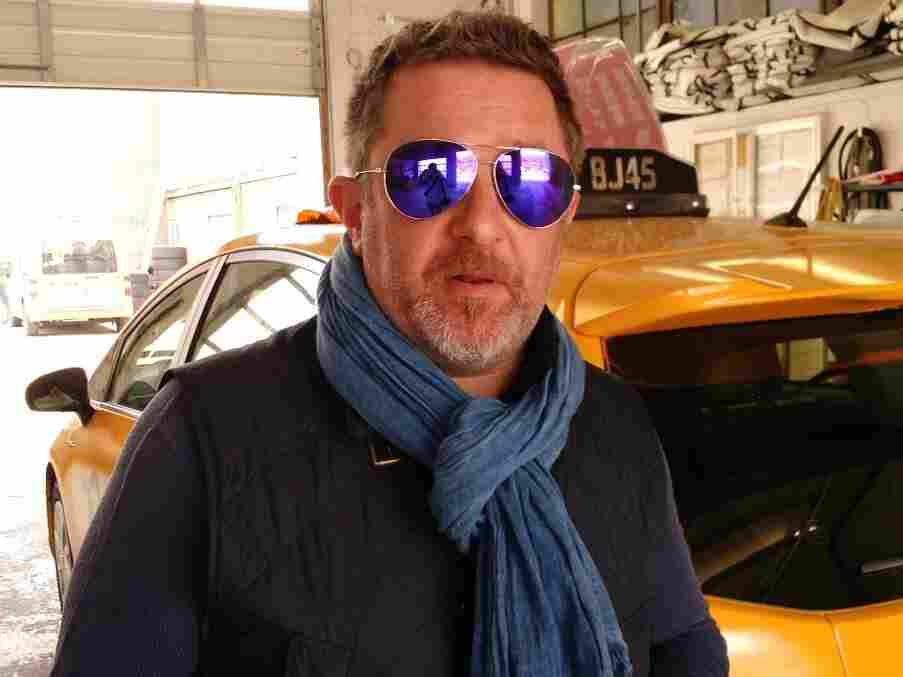 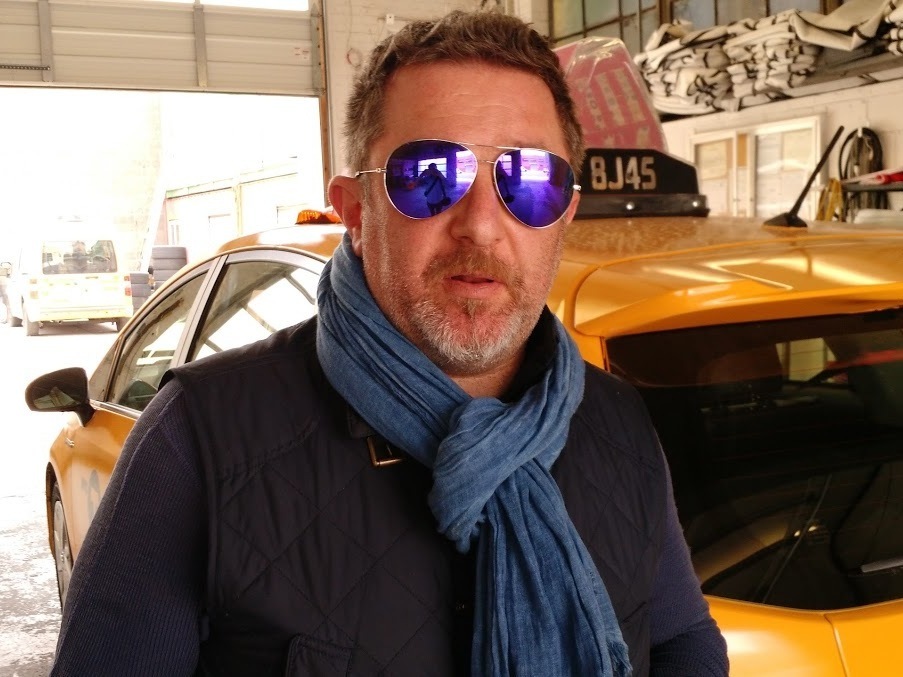 Note: This episode originally aired in 2015.

The most valuable thing about a yellow taxicab in New York isn't the car. It's actually this little metal shield bolted to the hood. It's called a taxi medallion. There are only about 13,000 taxi medallions in existence. And Gene Freidman owns over a thousand of them.

Not too long ago, these medallions were selling for $1.2 million each. Gene Freidman liked to boast about how much he paid for them, often with borrowed money.

Today on the show: the story of what happens when something you own is suddenly worth a lot less. We follow the rise and fall of the taxi king.

Music: "Skyward," "Larks at Sunrise" and "Something New"