Accessibility links
Money For Moms : Planet Money After six years of preparation, an ambitious new experiment will study the effects of income on the development of infant brains. 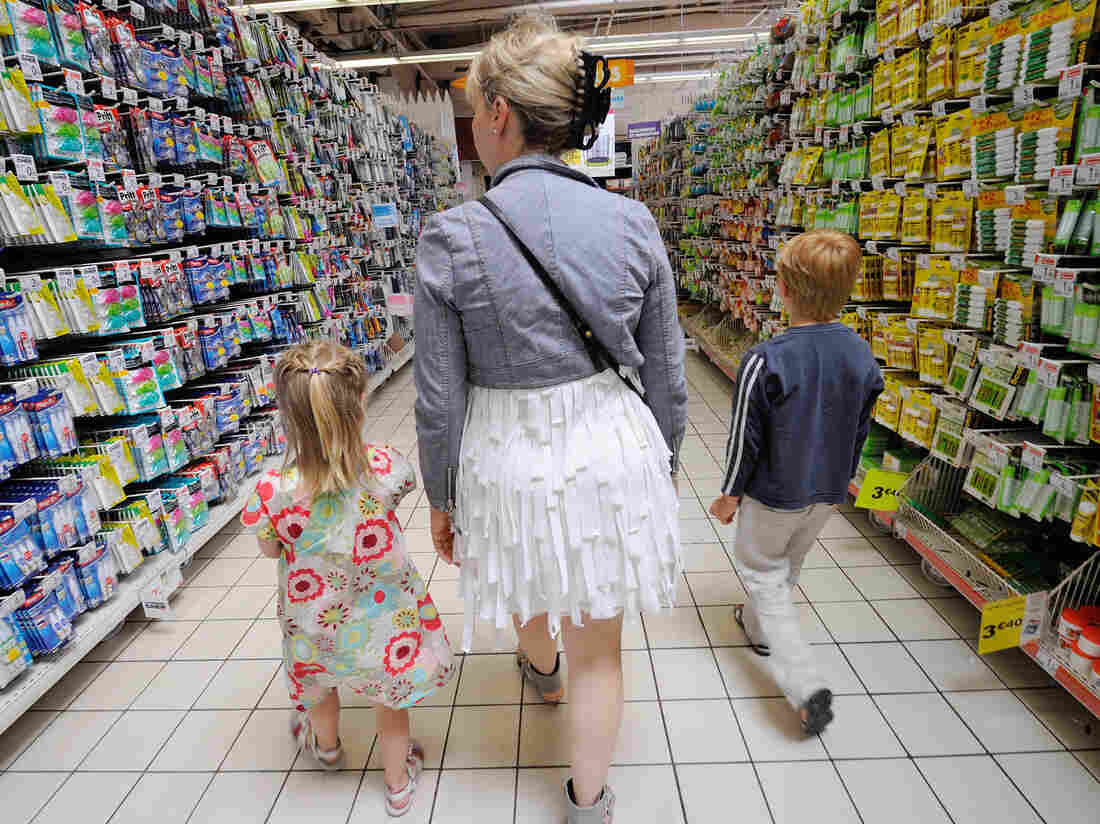 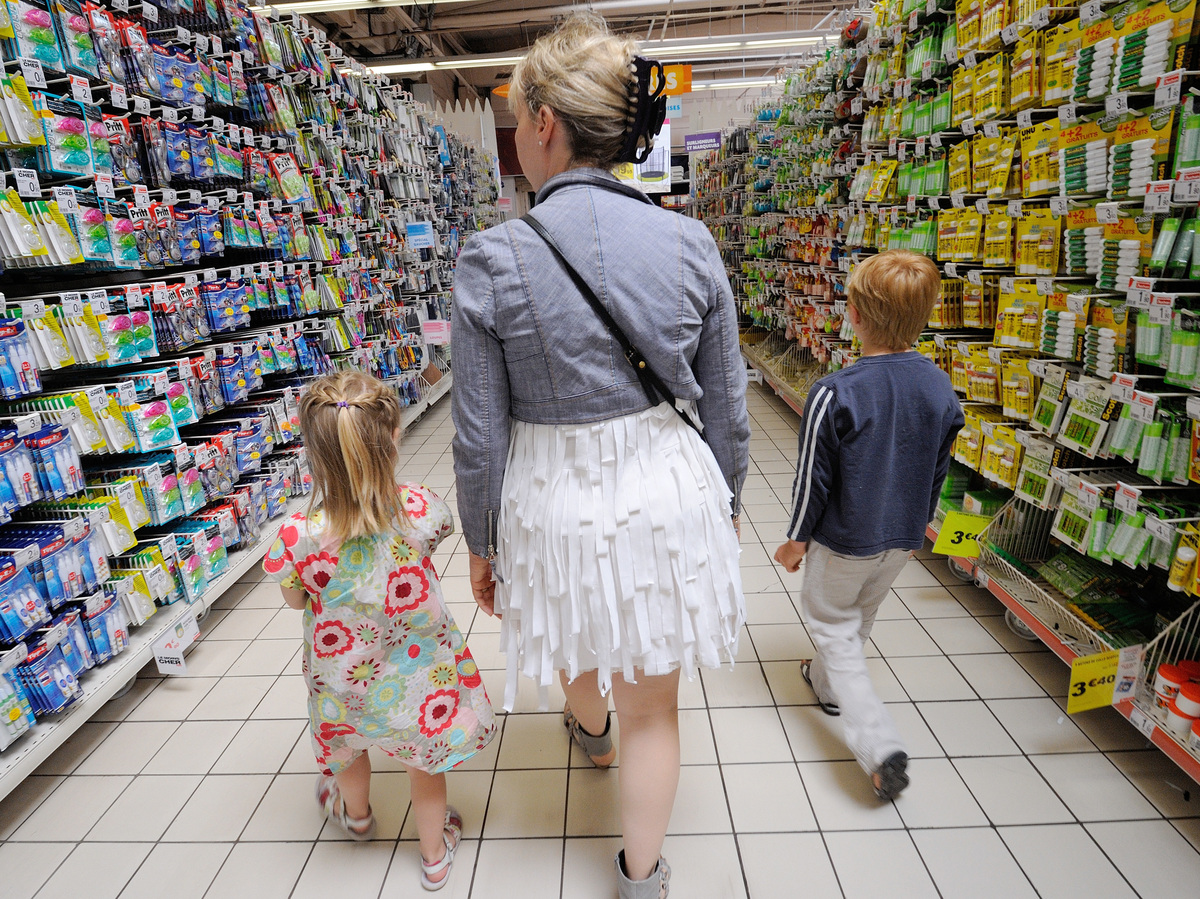 A fascinating and ambitious new experiment has just launched after six years of careful design by economists, neuroscientists, and other scholars. For the first time, researchers will be investigating the causal effects of lower incomes on the brain development of babies and toddlers.

Specifically, the researchers want to know what happens when new mothers are given a big supplemental monthly income — untaxed, and in addition to other benefits they already receive. Will that extra income improve the emotional and brain development of the child during the first three years of the child's life?

The answer could fundamentally affect the way we think about the effects of poverty on children.