Accessibility links
Positively 23rd Street : Planet Money Why is one of the busiest blocks in Manhattan littered with empty storefronts? And what does that say about the changing landscape of American retail? 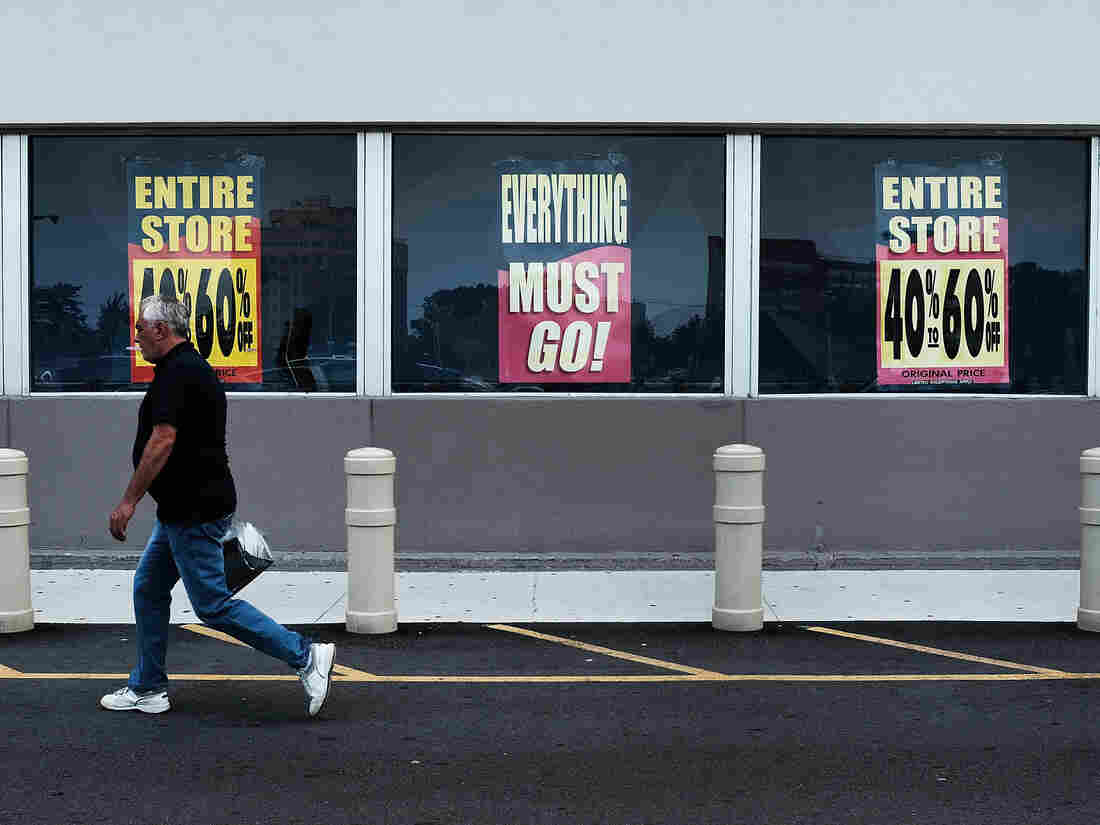 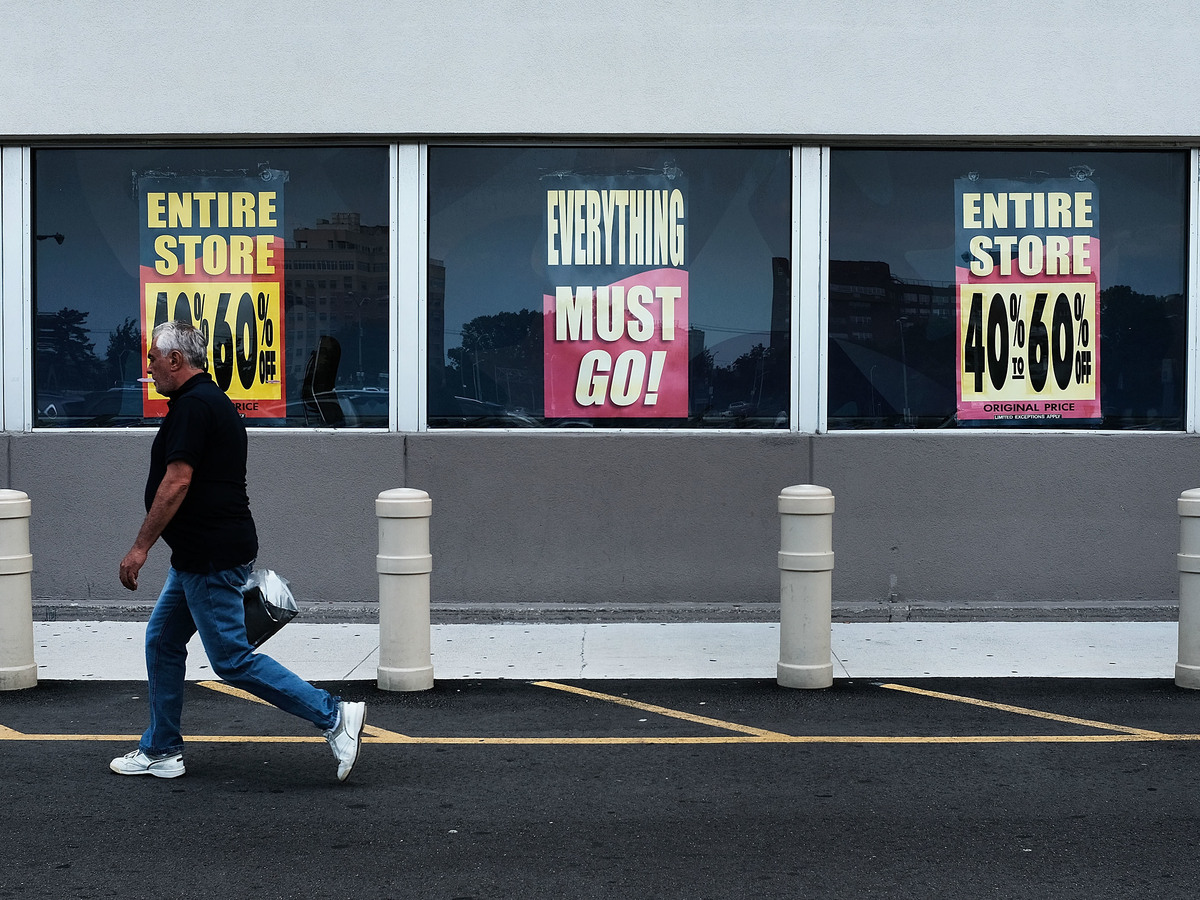 Radio reporter Sally Herships, a native New Yorker and longtime friend of the show, has been obsessed with a particular block in midtown Manhattan. Given the crowds and the traffic and the tourists, every inch of the block should be attempting to sell something. Instead it is littered with empty storefronts.

What explains these perplexing retail deserts, both in New York and throughout the rest of the country?