Accessibility links
Episode 850: The Fake Review Hunter : Planet Money Fake product reviews are wrecking the internet. But help is on the way: From a bodybuilding fake review hunter. 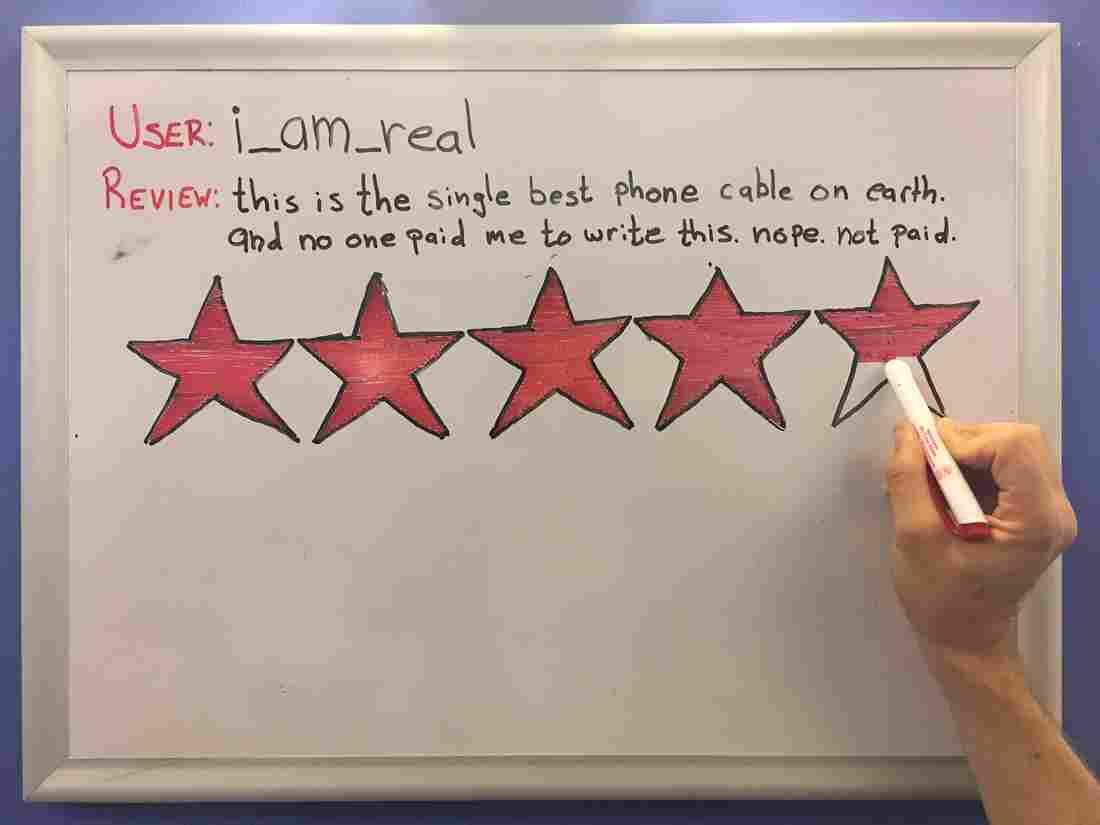 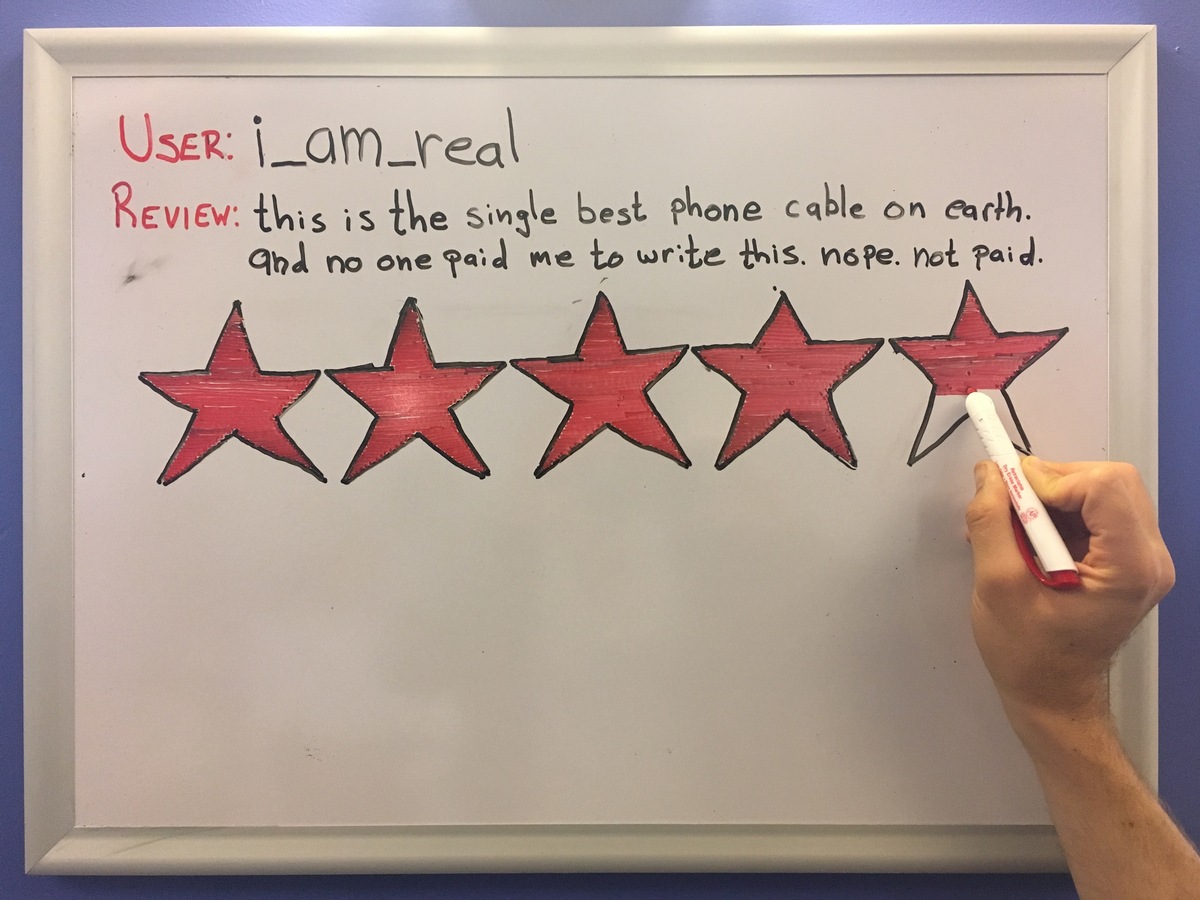 Tommy Noonan is a bit of a gym rat. Back when he was in college, one of his weightlifting friends complained about an energy powder he bought online. The product made him sick, and Tommy saw an opportunity. He built a website where bodybuilders could review the stuff they were putting into their bodies.

But as the website became more prominent, Tommy realized there was a big problem: Weirdly positive reviews. Tommy suspected they were being written by supplement companies themselves.

Today on the show: a quest to identify fake online reviews. It starts with a small bodybuilding website, and ends with the elephant of online shopping: Amazon.com.