Accessibility links
The Recession Predictor, Still Predictive? : Planet Money Every time the yield curve has inverted since 1970, the economy has fallen into recession. It's getting close to inverting now, but it may no longer be the recession predictor it once was. 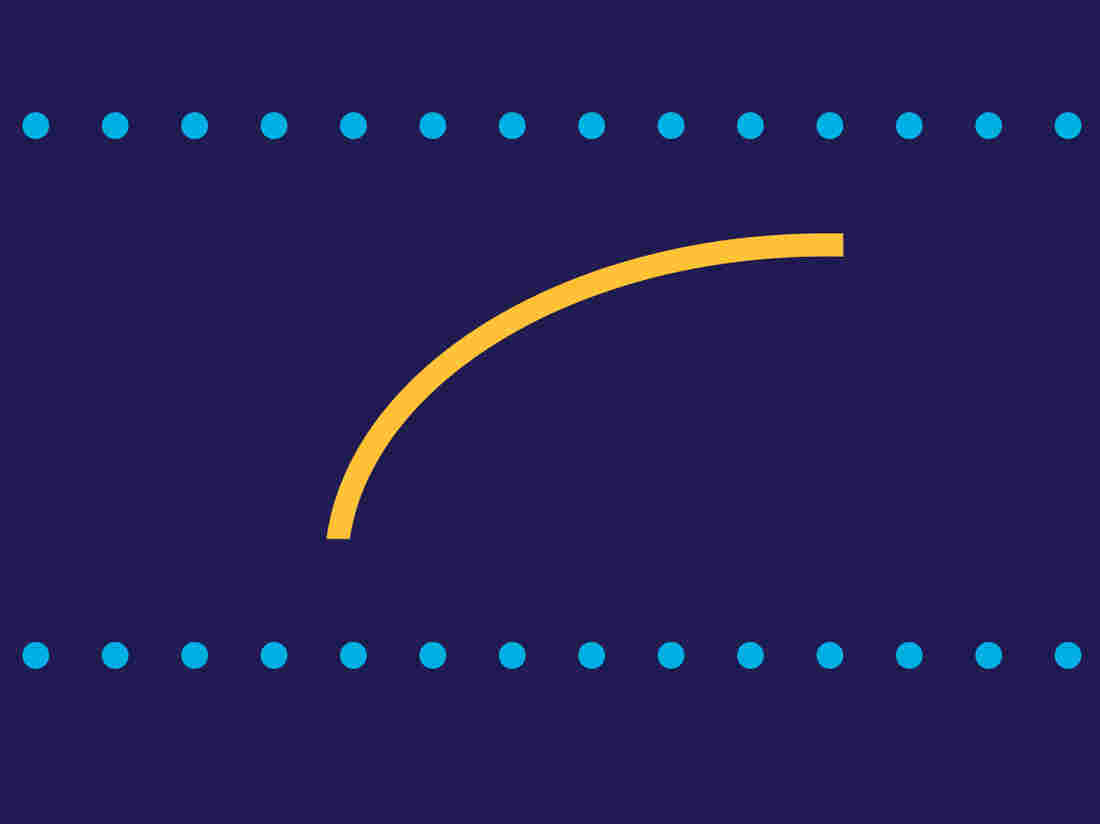 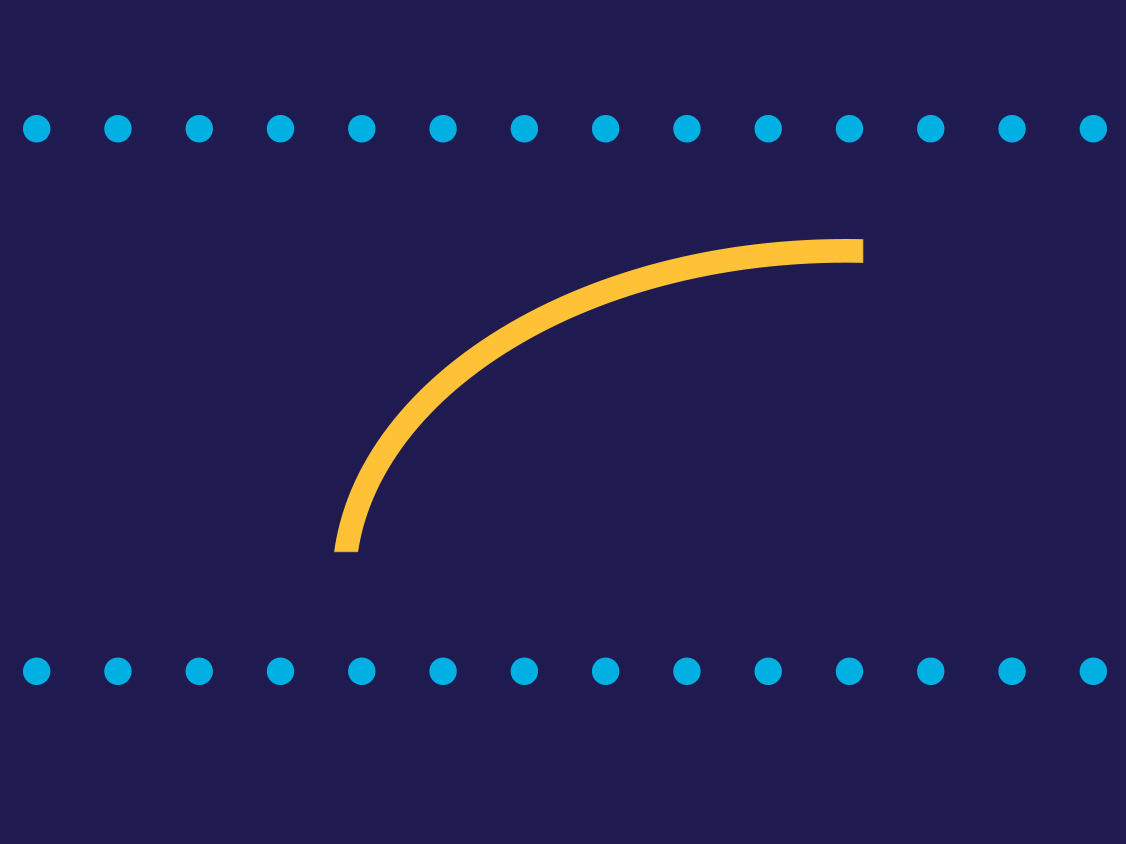 We first checked in on the yield curve in January, after a period of notable flattening. In the time since, it's continued to flatten even more. It has not yet inverted, though it keeps inching closer.

Meanwhile, policymakers and economists everywhere are debating whether or not the yield curve remains as powerfully predictive as it once was.