Accessibility links
Episode 854: The New Socialists : Planet Money Socialism was political poison in the U.S. for decades. Now it's gaining ground. Who are these new socialists? And what do they want? 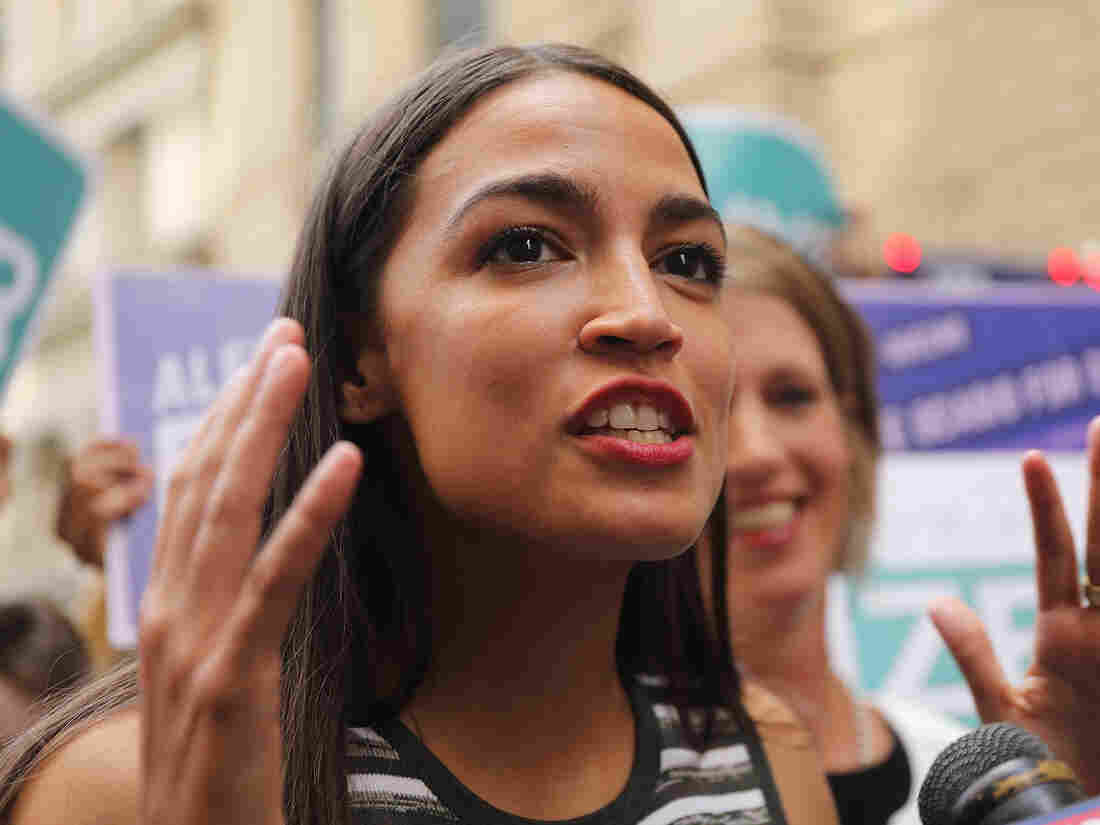 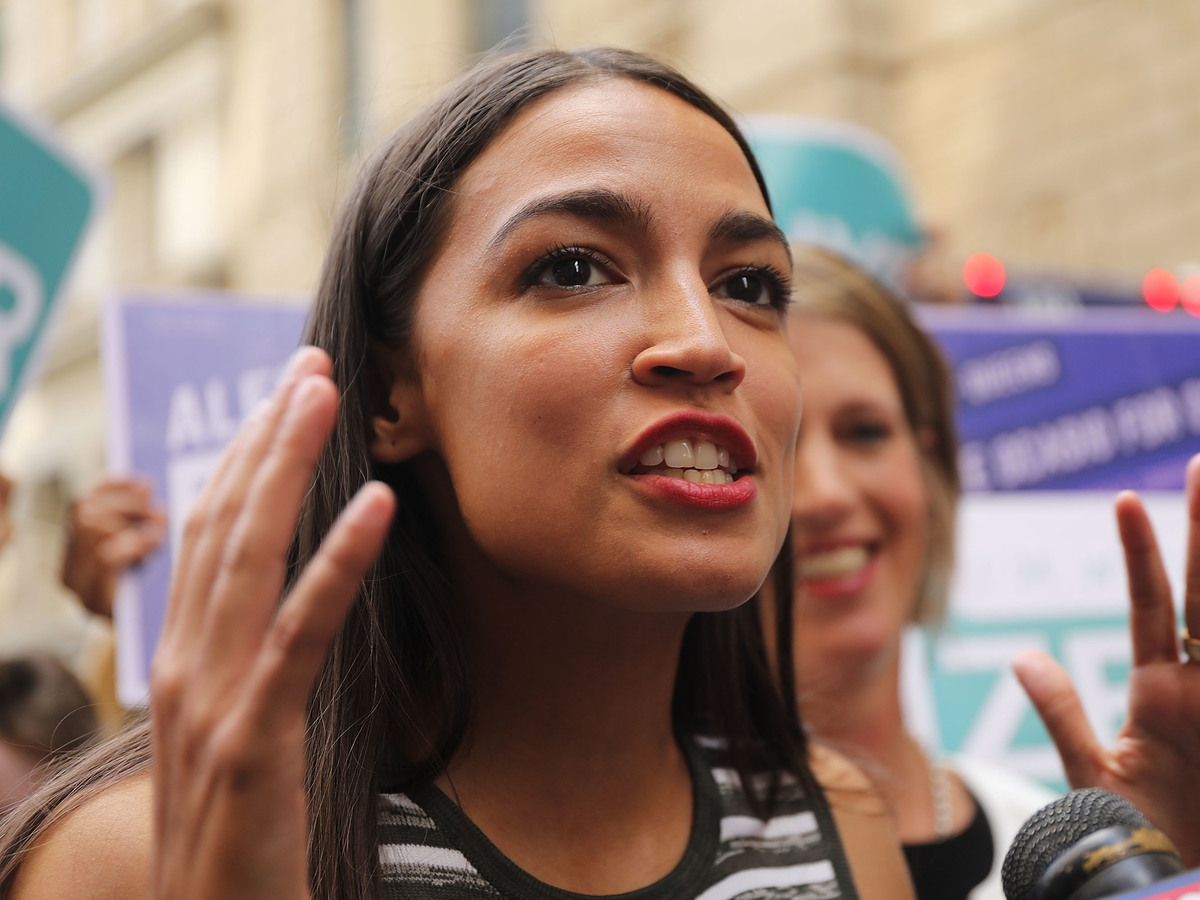 Three years ago, the Democratic Socialists of America had about 6,000 members across the country--fewer than the American Racing Pigeon Union.

Since then, DSA membership has shot up more than 600 percent. And Democratic Socialist candidates are popping up across the country. One of them, Alexandria Ocasio-Cortez, is likely to land a seat in the House of Representatives this fall.

Today on the show: How an ideology that was political poison for decades worked its way back into mainstream American politics. We'll meet some of these new socialists, and try to figure out what they want the economy to look like.