Accessibility links
Putin Vs. Russia's Economy : Planet Money Russia has had a huge presence in the news lately. But its economy... not so huge. It's smaller than the economy of Texas. Today on the show, we look at what's been holding it back. 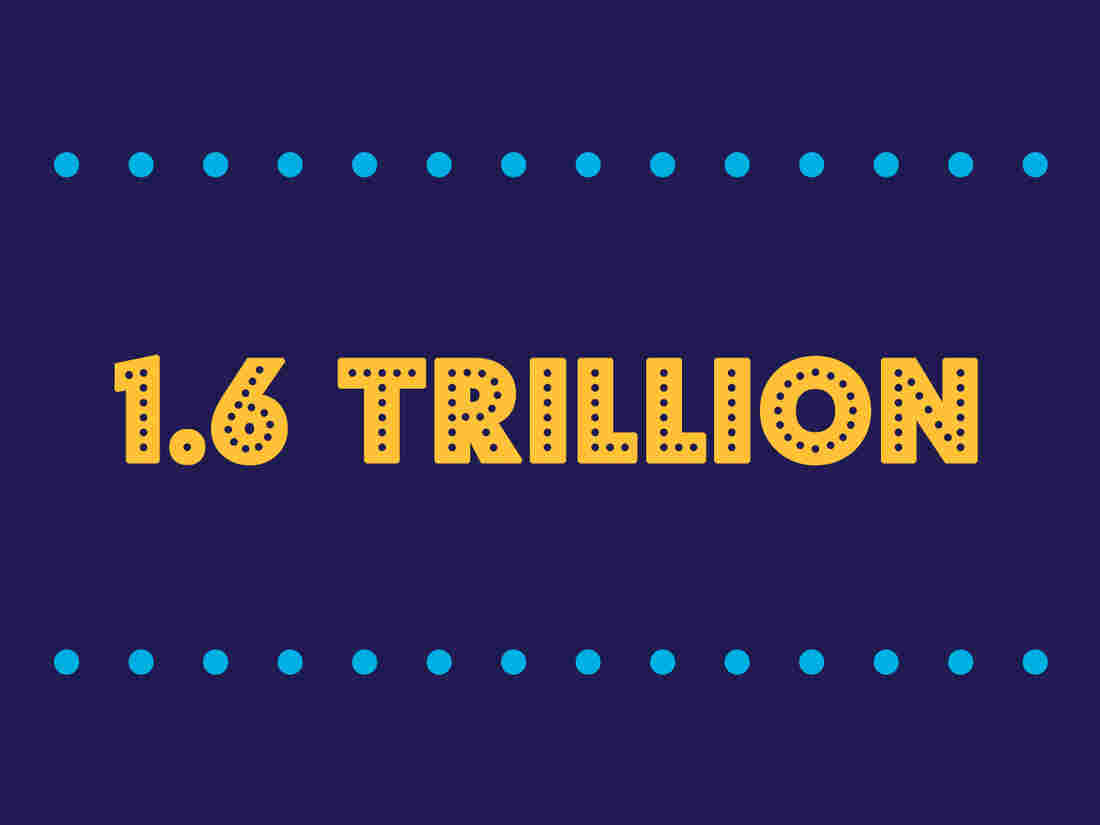 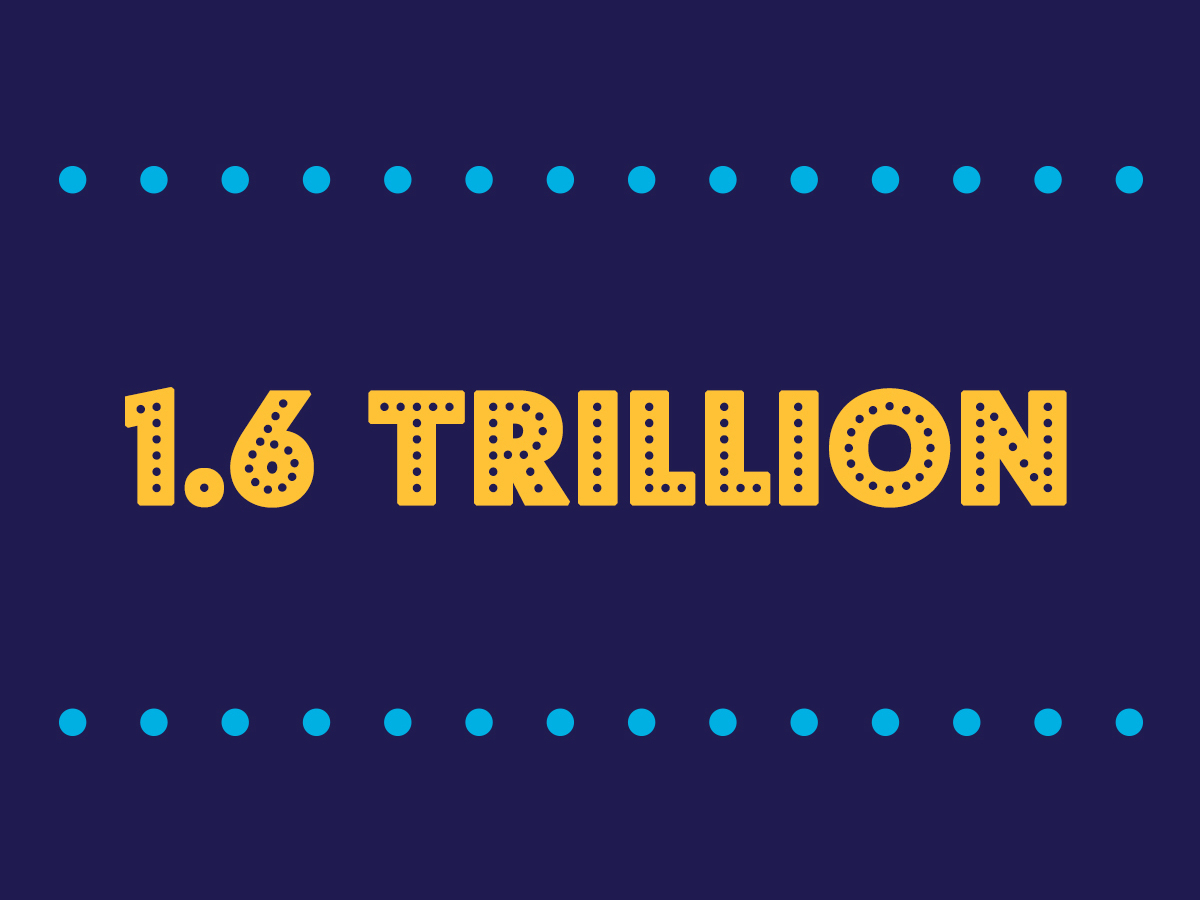 No question, Russia is a formidable force in the global political arena. But its economy is smaller than the economy of Texas. Russia's economy was growing like crazy between 1999 and 2008. But it's about the same size now as it was at the end of the Great Recession. Today on the show, we look at what's been holding back Russia's economy.