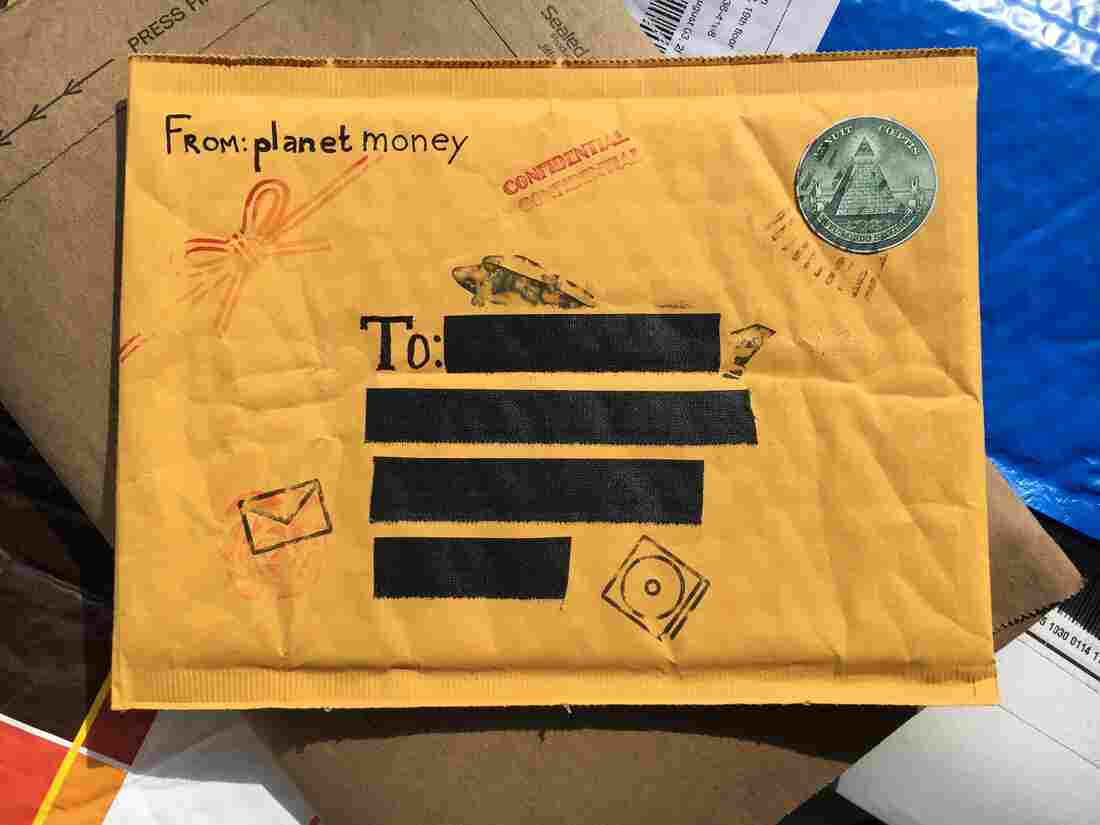 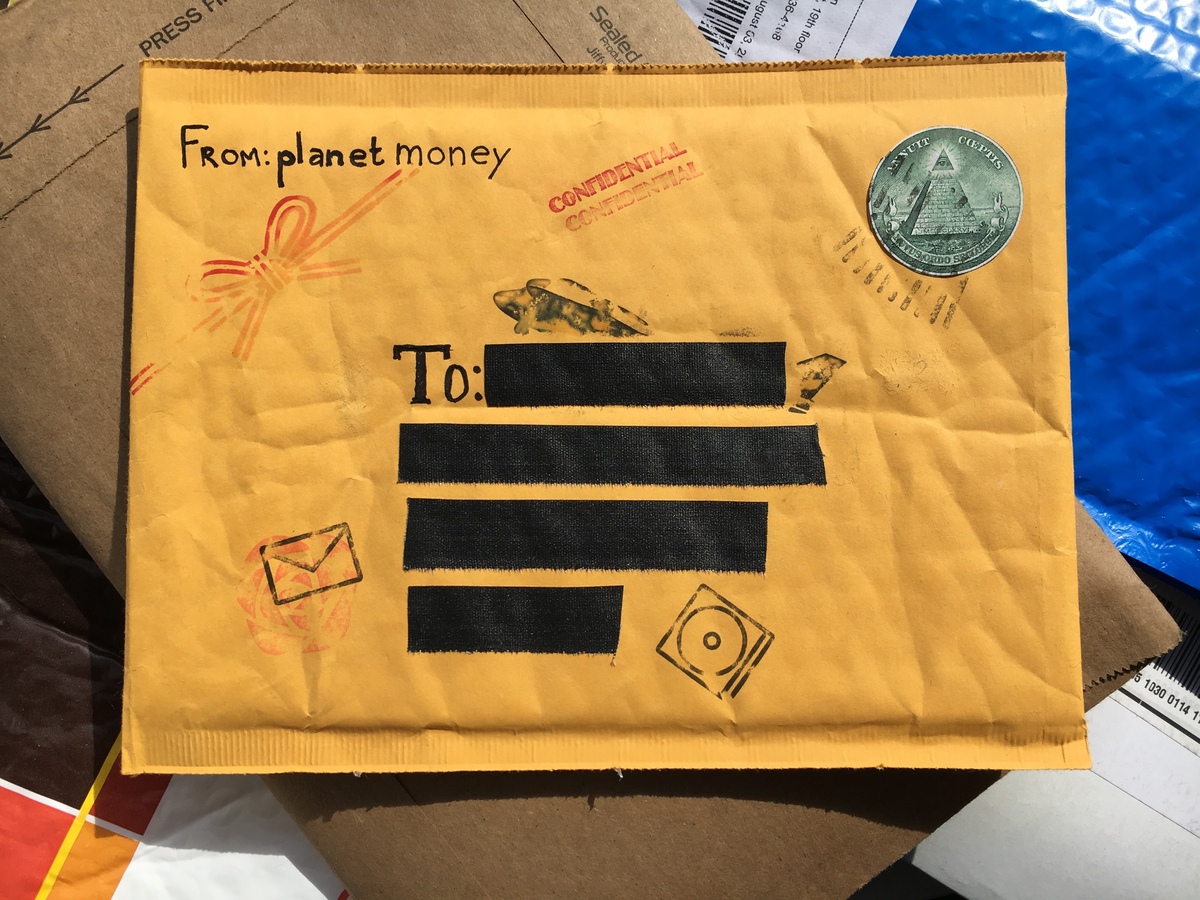 When you order stuff online, it may cost less to have it shipped across the world than across the street.

Take the Mighty Mug. It's a travel mug that's almost impossible to knock over, invented by a guy in New Jersey named Jayme Smaldone. A few months ago, Jayme realized he could order a knockoff Mighty Mug from China and get it shipped for less than it would cost him to ship his mug to a neighbor.

The reason for this price gap, Jayme claims, is a secretive group of postal policymakers that meets every four years to fix international shipping rates. A kind of postal illuminati.

Today's episode: A conspiracy theory that's actually real. How the decisions made behind closed doors make it cheap to buy things from across the world, but are also distorting the global economy.