Accessibility links
The OG Yield Curve Whisperer : Planet Money A conversation with Campbell Harvey, whose 1986 thesis first explained how the yield curve could predict the direction of the economy. 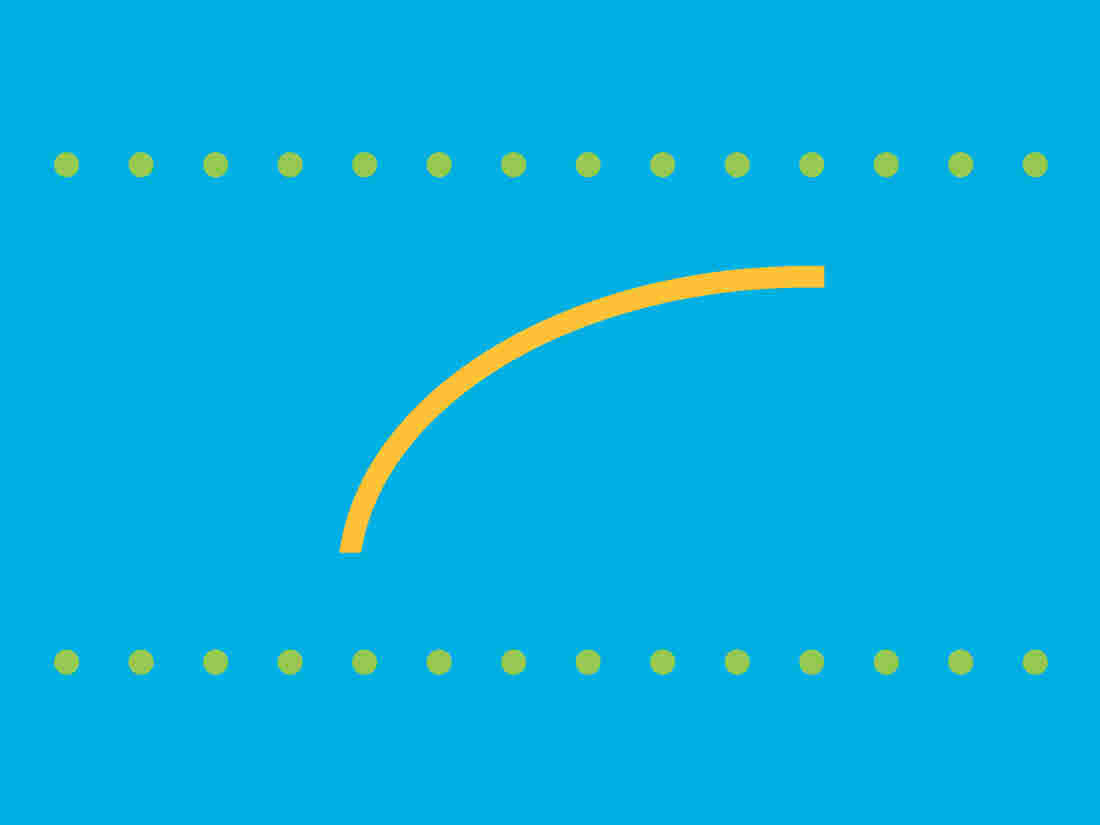 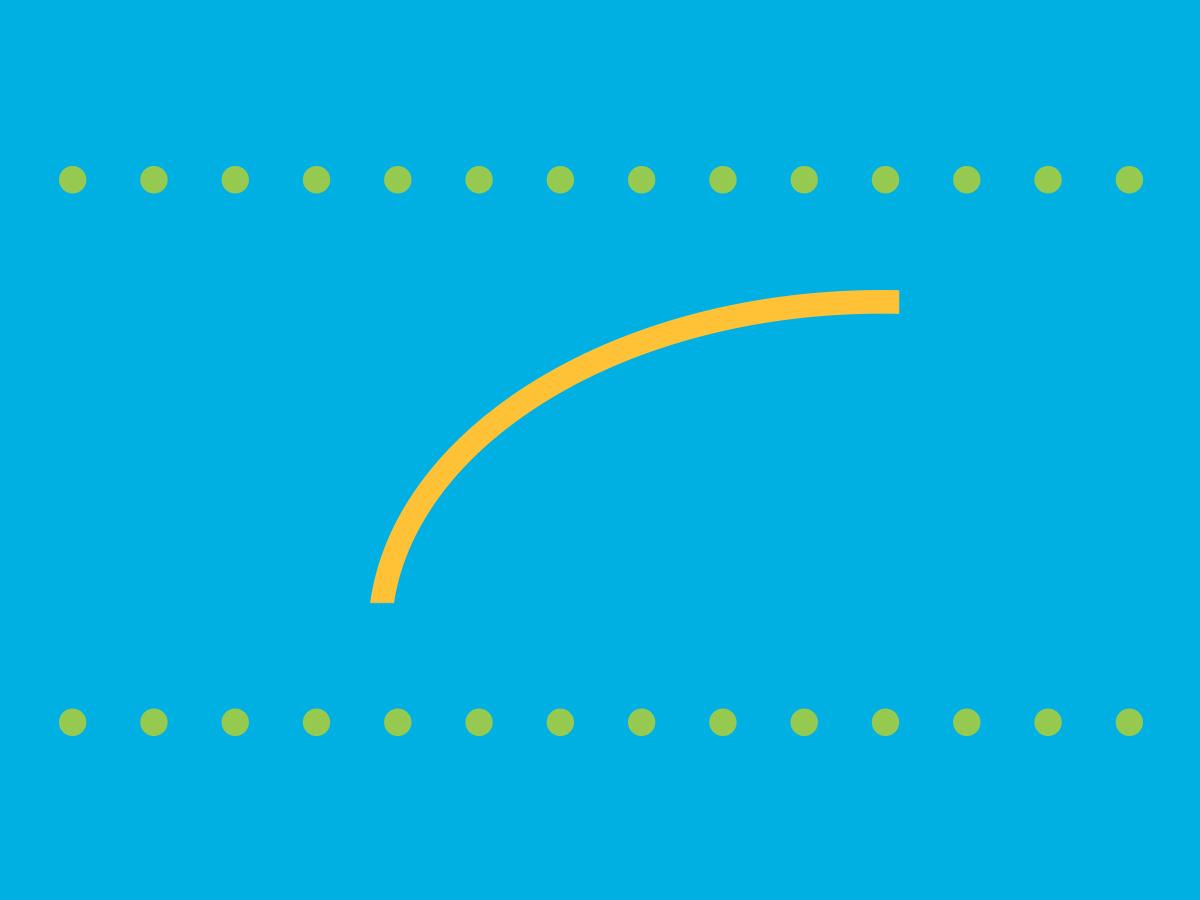 Campbell Harvey is a finance professor at Duke University. Back in the mid-1980s, when he was working on his PhD thesis, scholars were scrutinizing different markets for evidence that they could predict economic growth.

Harvey turned his own attention to the Treasury market — and his thesis would become the first formal explanation of the yield curve's predictive qualities. In his model, a yield curve that inverts for a quarter — that is, long-term interest rates are on average lower than short-term interest rates for a full quarter — predicts that a recession will begin within about a year.