Accessibility links
Privacy Please: Why Public Companies Go Private (Or Vice Versa) : Planet Money Today on the Indicator: why companies decide to be publicly-traded or privately-owned. It's all about control. And money. 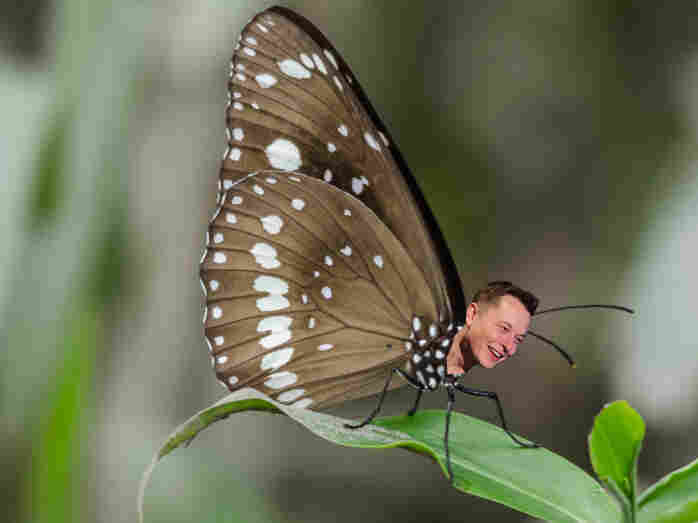 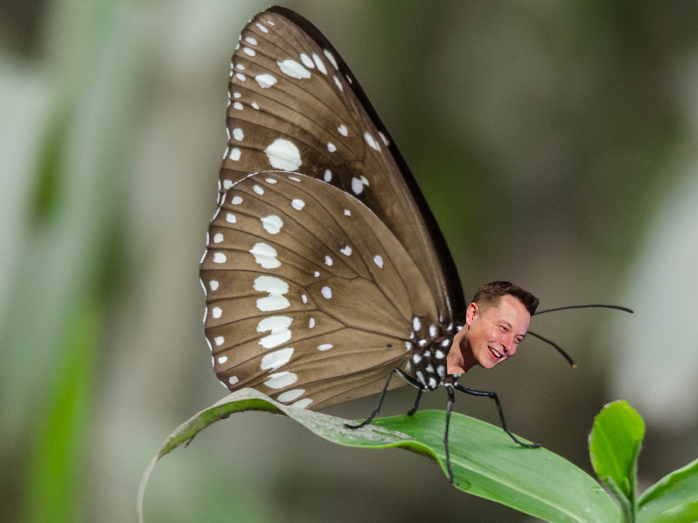 All companies start out as private enterprises. That means there are only a handful of shareholders in the firm, and sometimes just one. But at some point, the company's owners might decide to 'go public', and put their shares up for sale on a public exchange for anyone to buy.