Accessibility links
The Underrated Economists : Planet Money Today's summer economics read is "What Would the Great Economists Do?" by Linda Yueh, who is a great economist herself. 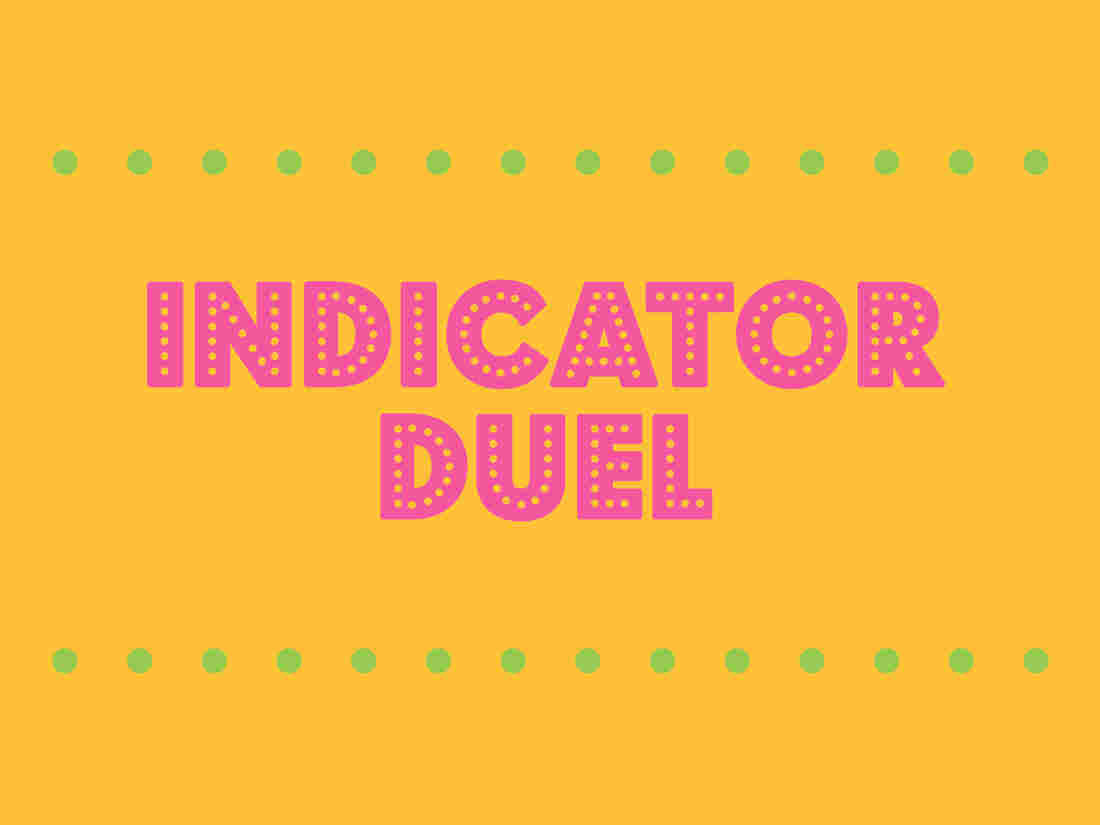 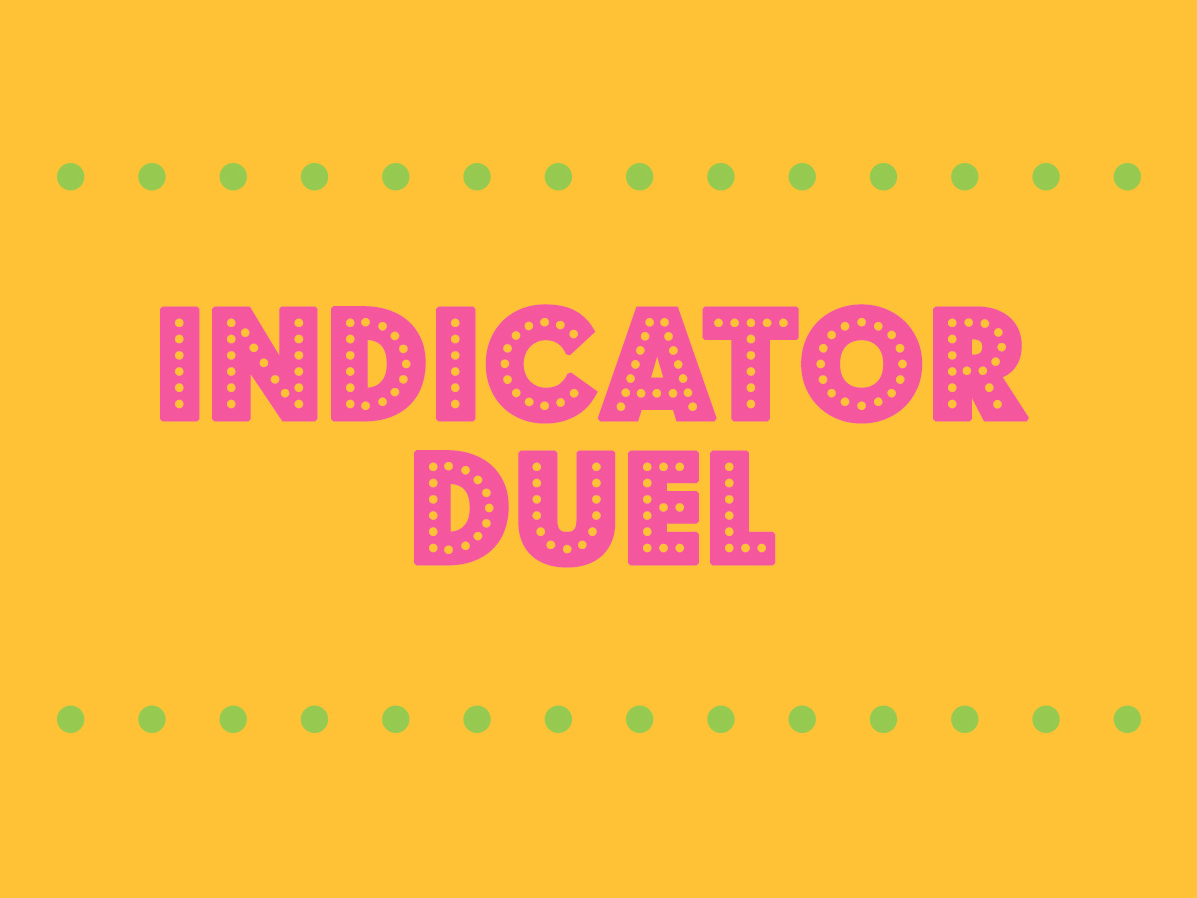 A lot of the economists profiled by Linda Yueh in her book "What Would The Great Economists Do?" are household names: John Maynard Keynes, Adam Smith and Karl Marx.

So we asked Linda to talk to us about two economists whose work has been underrated by history. Joan Robinson, which Linda calls probably the most influential female economist of the 20th century, and Irving Fisher, who came up with the highly influential debt-deflation theory but also made some pretty poor calls on the economy.

So today, we play a game called...who's the most underrated?