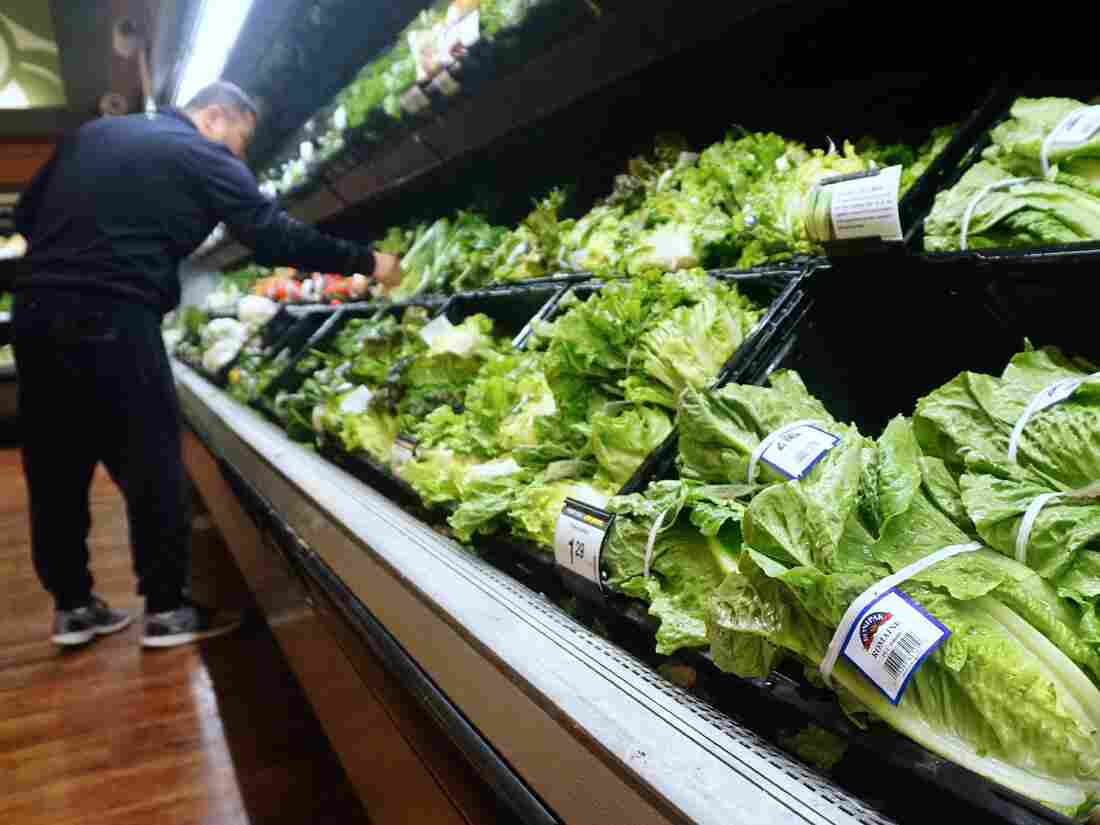 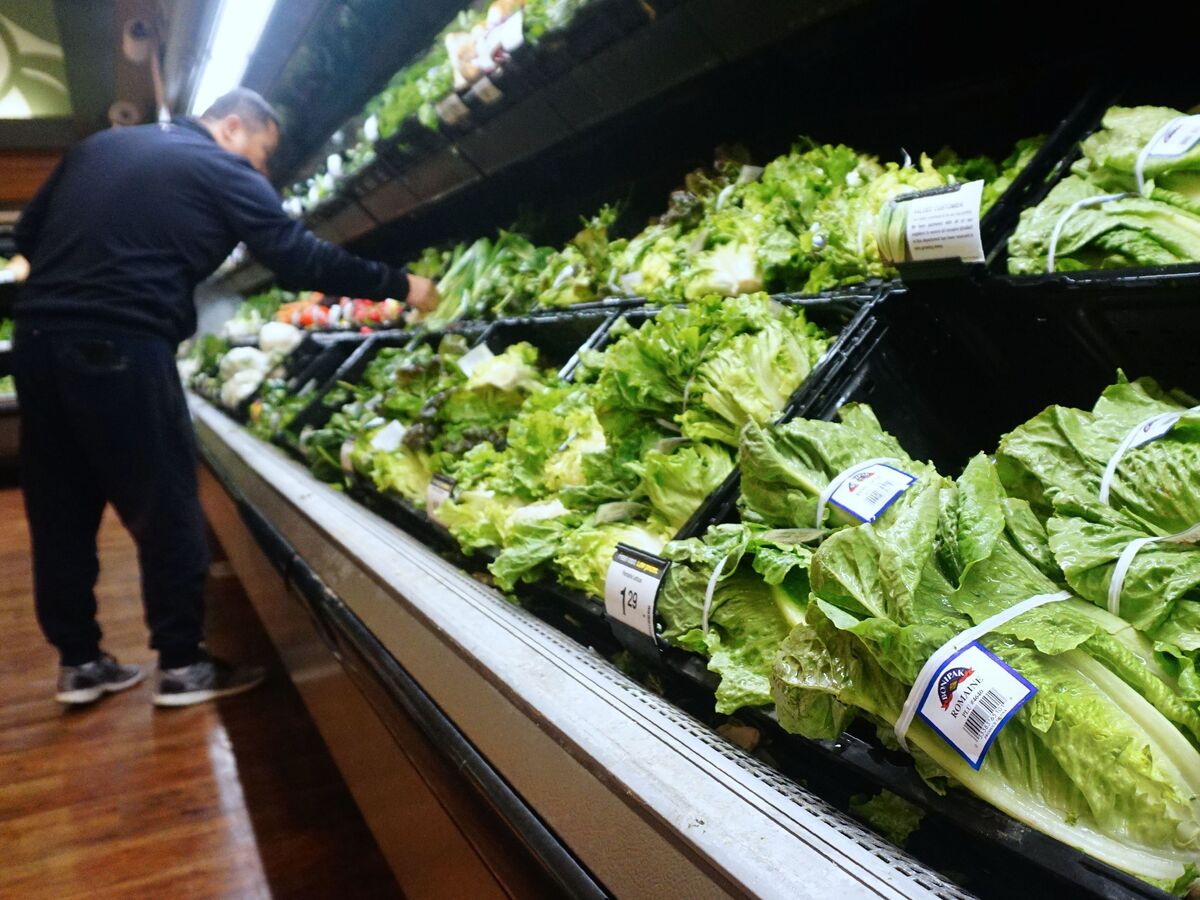 When food starts making people sick all across the country, before there's a national announcement or a public panic, there's a rapid response team of germ detectives that jumps into action to try and save the day, and sometimes, to save the harvest too.

Louise Fraser showed up at a hospital in New Jersey one day, sick with E. coli. The really bad kind. The kind that can kill you. At the same time, all across the United States, hundreds of people were getting poisoned by the same thing.

Hundreds of investigators began chasing leads, testing theories, trying to find the source. It's not easy. And it's a race against time.

Today on the show: We join the investigation. We go from New Jersey to a valley in the desert, in search of this fatal microbe.

An earlier version of this story stated that investigators were able to identify a farm that sold contaminated lettuce because the name of the farm was printed on the bags in which the lettuce was delivered. In fact, investigators used purchase orders and invoices, not packaging labels, to identify the farm where those heads of lettuce grew.