Accessibility links
Episode 783: New Jersey Bails Out : Planet Money California just did away with cash bail. But credit where credit is due. New Jersey already tried something similar. 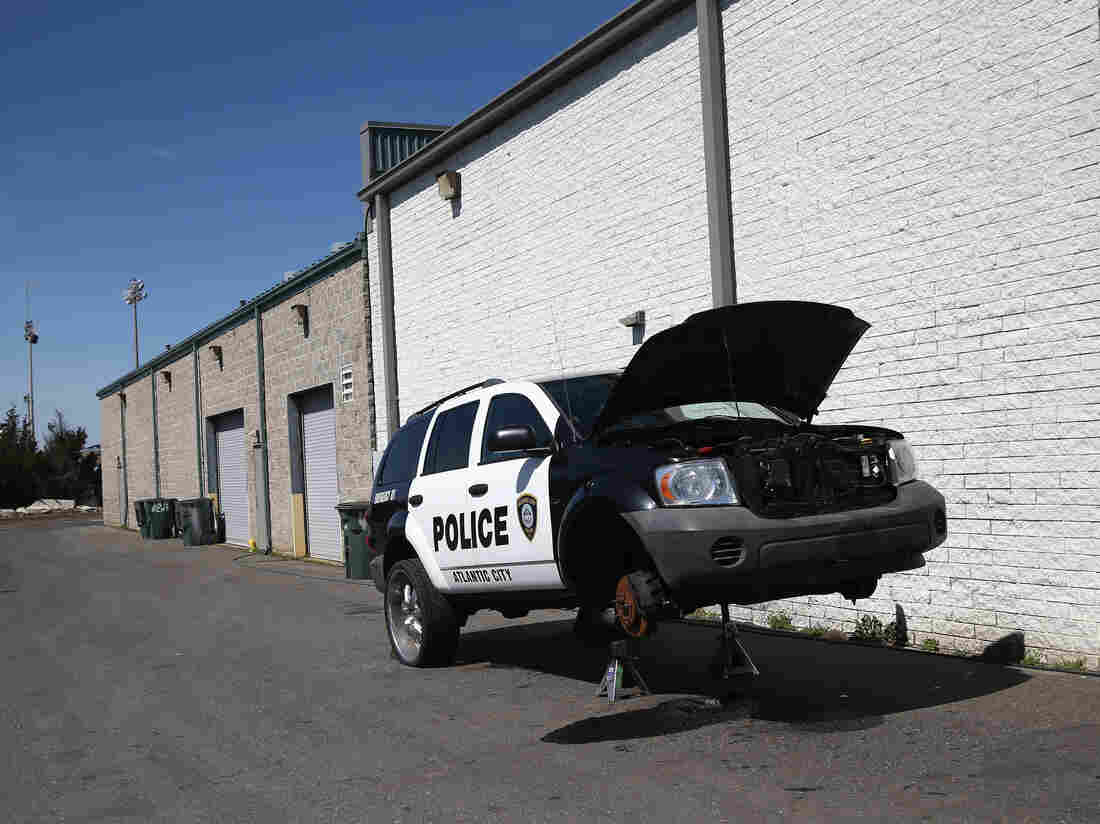 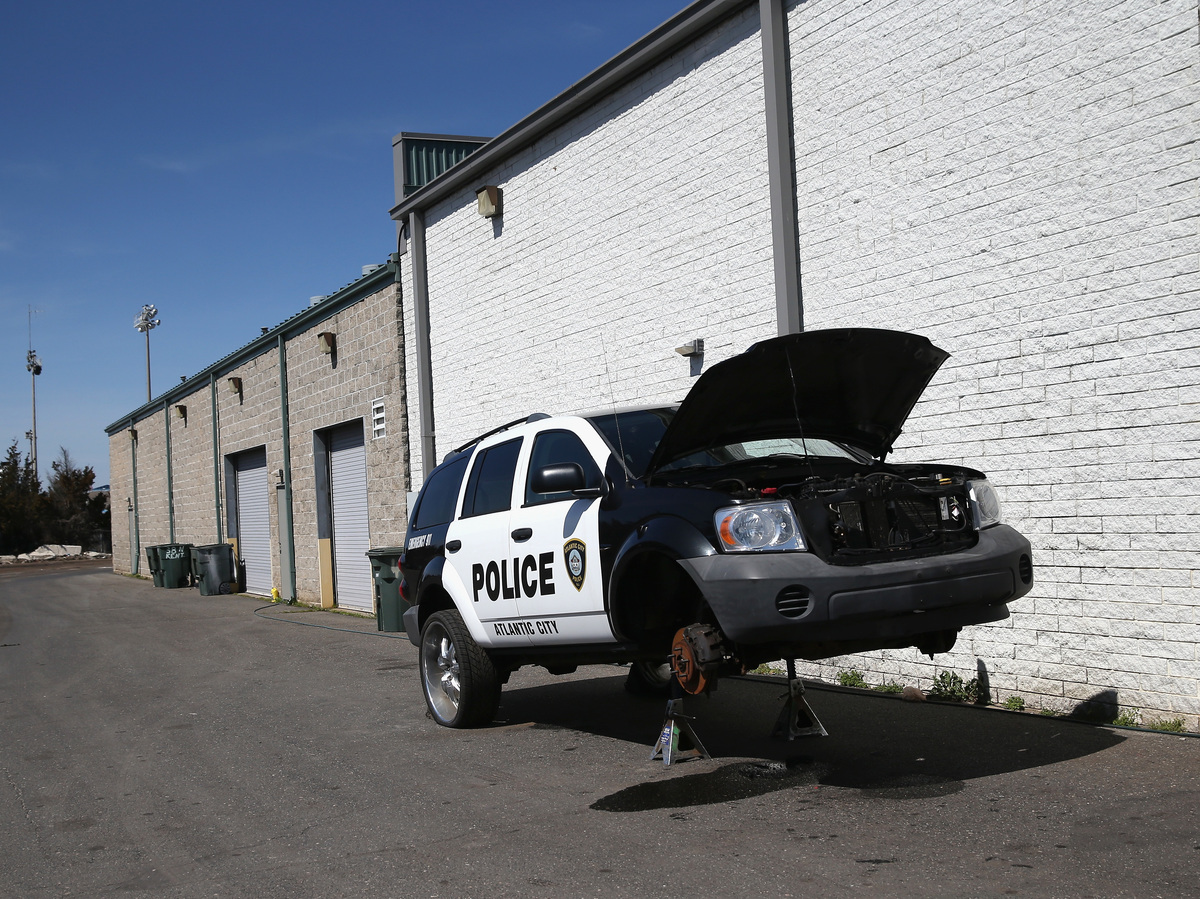 Note: This episode originally aired in 2017.

California Governor Jerry Brown signed a bill on Tuesday that made national news. California will eliminate cash bail. That means people charged with crimes will no longer have to pay cash — not tens of thousands of dollars, not one dollar — to get out of jail as they await their trials.

It's meant to make the justice system more fair, to keep innocent people out of jail while they wait to make their case in court.

California is the first state to get rid of cash bail completely. But in a lot of ways, New Jersey came first. A little over over a year ago, defense attorneys, judges, and prosecutors in New Jersey got together and replaced the bail system with an algorithm that decides who should stay in jail and who should be released in the vast majority of cases. The algorithm looks at factors like a person's age, prior convictions, and failures to appear in court.

Today on the show, we revisit our 2017 episode about New Jersey's bail reform, with an update on how it is working. A year and a half on, the sky hasn't fallen. Bail reform has been working pretty well. The state's jail population is down almost 25 percent. Crime is going down too.