Accessibility links
Episode 862: Big Government Cheese : Planet Money That time we accidentally created a cheese surplus so large it had to be stored in a ginormous cave. 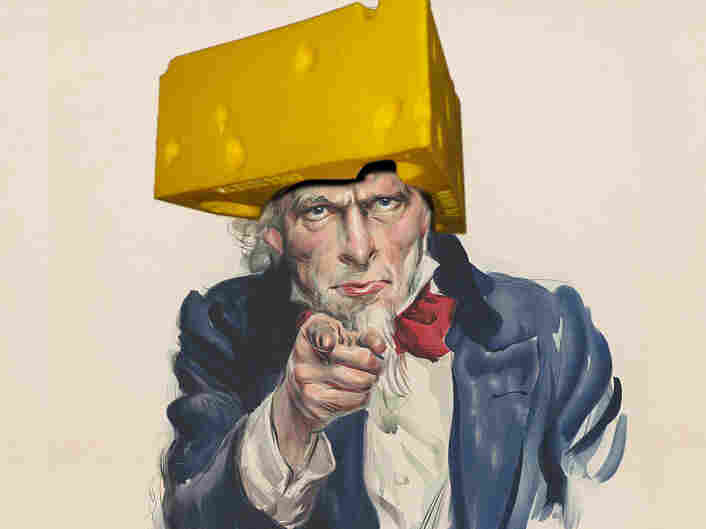 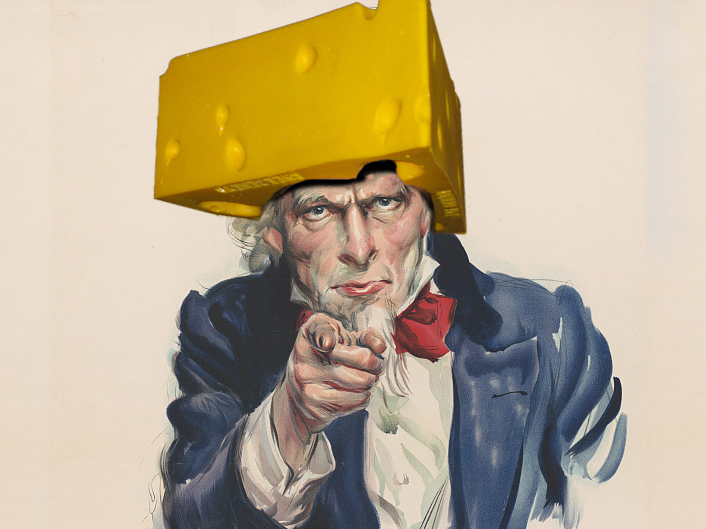 In 1976, Jimmy Carter made a campaign promise: I'm giving dairy farmers a break. And after he won, he set out to raise the price of milk. But the government couldn't just buy milk. They had to buy something storable that used a lot of milk. So the government started buying up as much cheese as people wanted to sell at the new price.

The government wound up spending a lot of cheddar on a lot of cheddar. Billions of dollars. Eventually, they bought so much cheese, they had to rent caves to store it all. And when they started giving it away, they unintentionally created a cultural phenomenon: "Government cheese" shows up in comedy sketches, songs, even a cooking show by Martha Stewart and Snoop Dogg.

Today on the show, how a well-intentioned program to help out farmers turned into a slow-moving economic trainwreck... and a some pretty tasty cheese.