Accessibility links
Episode 864: The Central (Bankers') Question : Planet Money We crash a party of central bankers to get an answer to one of the biggest economic questions of our time. 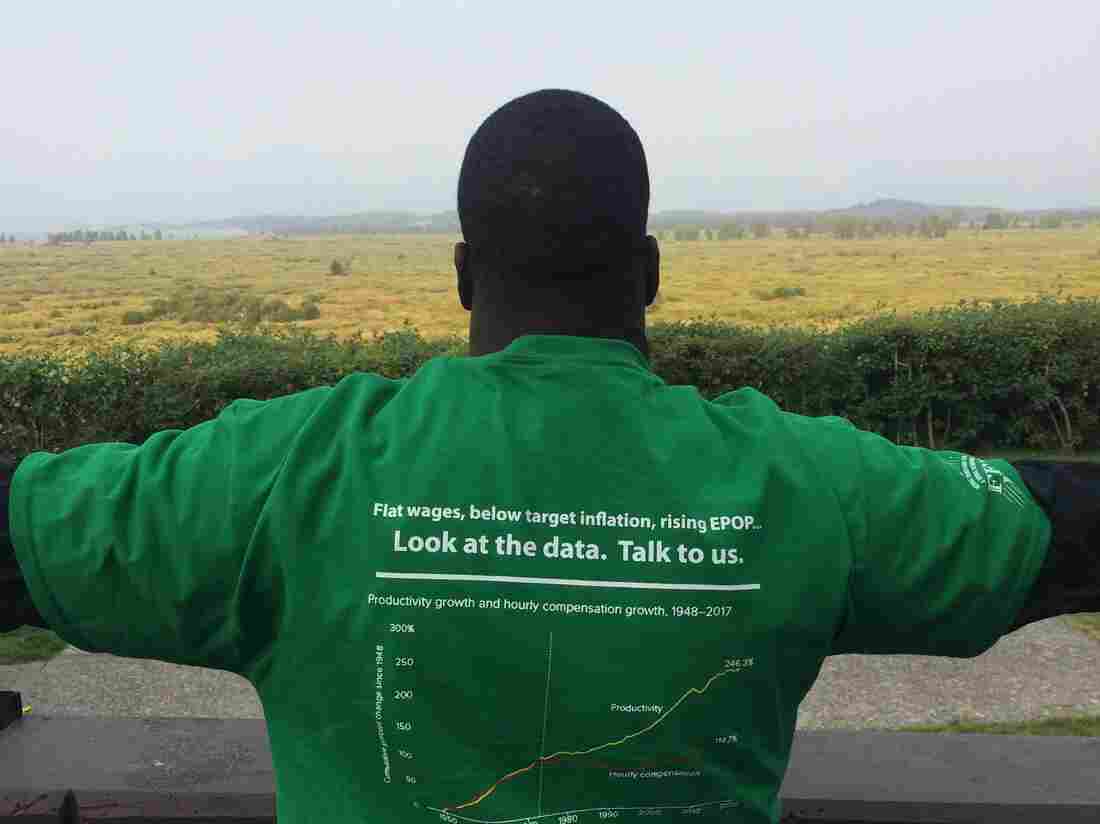 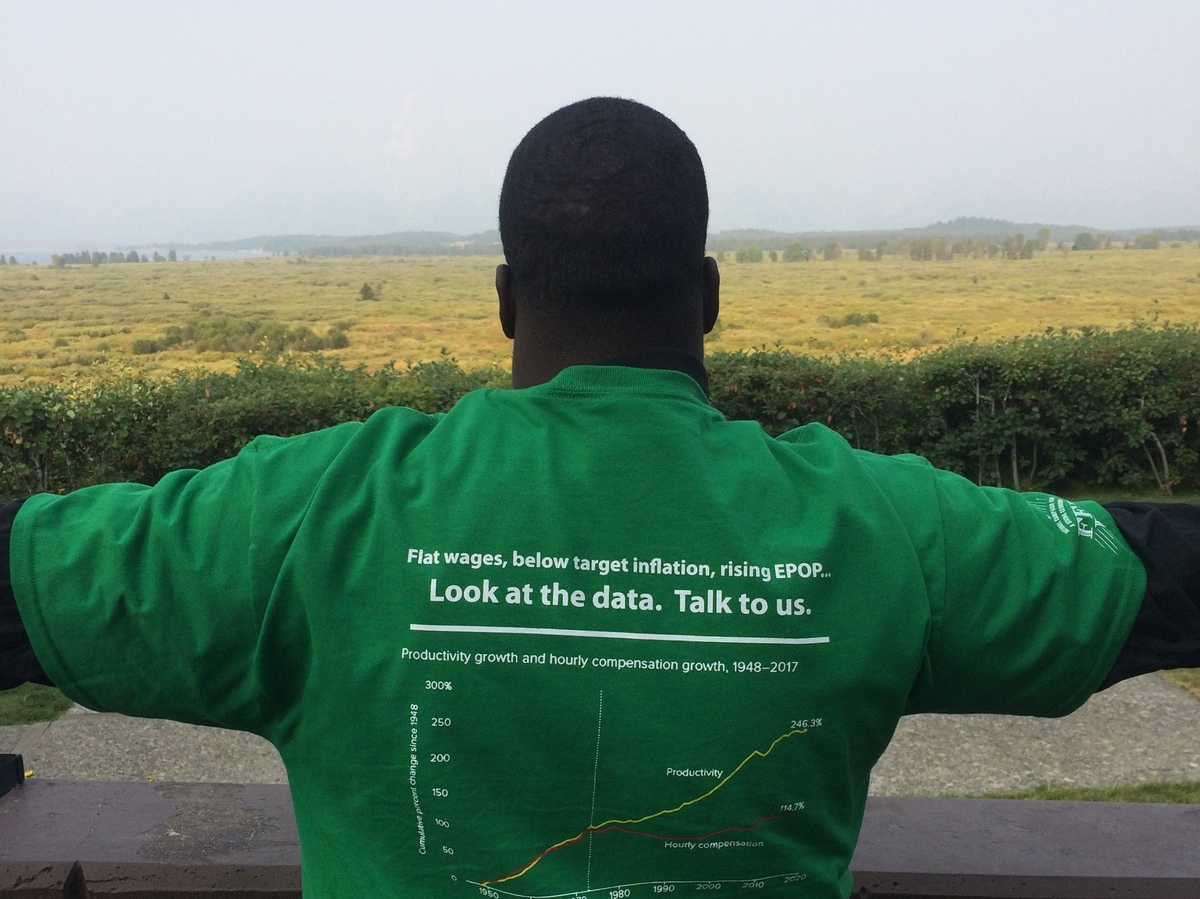 It's confusing times to work at the Federal Reserve. The playbook for steering the economy doesn't work like it used to. So what's changed? We crash a party of central bankers to get some answers.

This could be the most important puzzle in economics right now, because without that lever, central banks can't intervene in the economy to keep it moving at a healthy pace like they're supposed to. It might explain why much of the economy is humming along, but wages are just about stuck.

We go to the biggest gathering of central bankers — uninvited — to find out if the people in charge of steering the economy know what to do about this puzzle.