Accessibility links
Handle With Care : Planet Money In the midst of a deepening economic crisis, a reporter's dilemma. 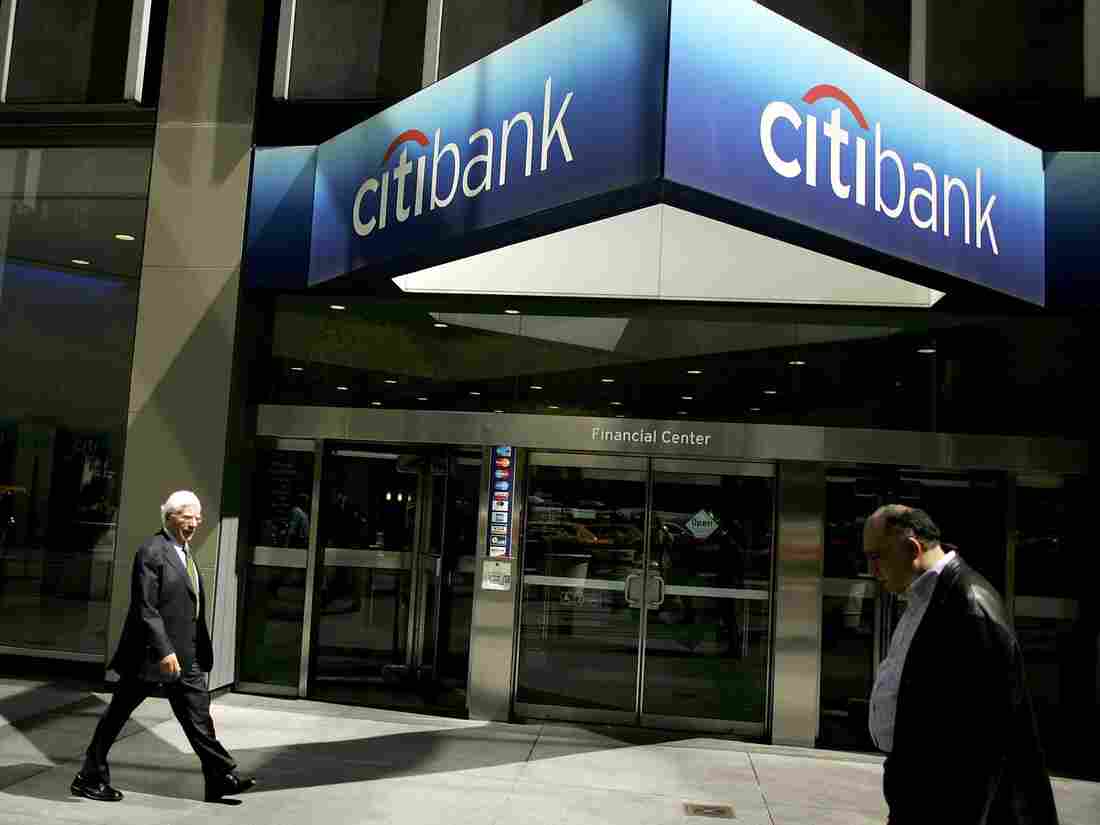 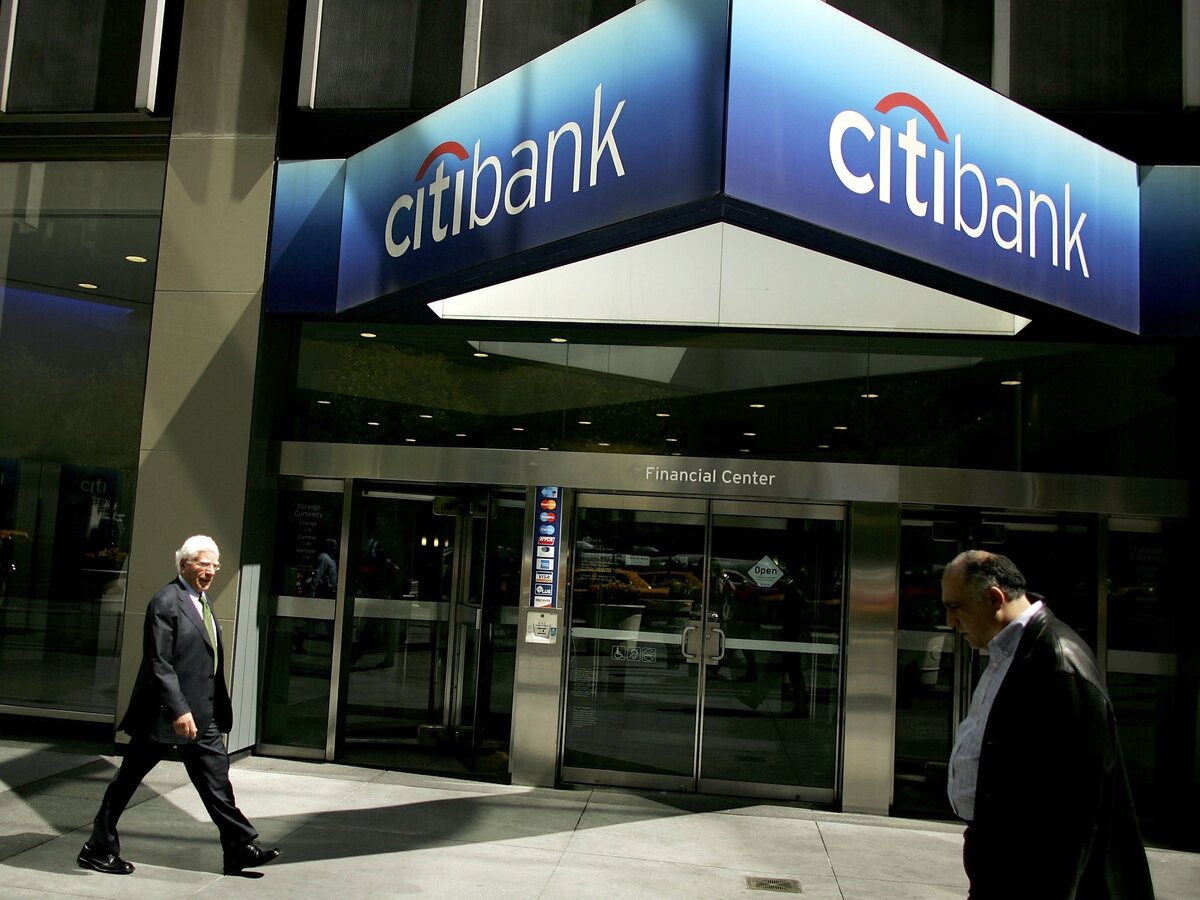 Ten years ago, Financial Times reporter John Auther was so worried about the possible contagion from the collapse of Lehman Brothers that he went down to his bank to shift some of his cash to another bank, ensuring that more of it was insured by the government.

What he saw freaked him out even further. The bank was full of Wall Street professionals — the very people who knew firsthand just how bad the financial crisis really was — all standing in line to do what he wanted to do: move their own personal money to accounts protected by deposit insurance.

He knew this was a compelling anecdote, emphatically clarifying to the world that financiers considered the system in which they worked to be deeply rotten and perhaps on the verge of collapse. A picture of them in a line trying to save their own personal money would also have been a powerful image to see on the front page page of a global newspaper. But John was acutely aware that reporting this story risked triggering an actual bank run, perhaps accelerating the demise of the banking system before regulators had a chance to save it.

He had a responsibility as a journalist - but to whom? And to do what? Today on the Indicator, a story of risk and restraint.