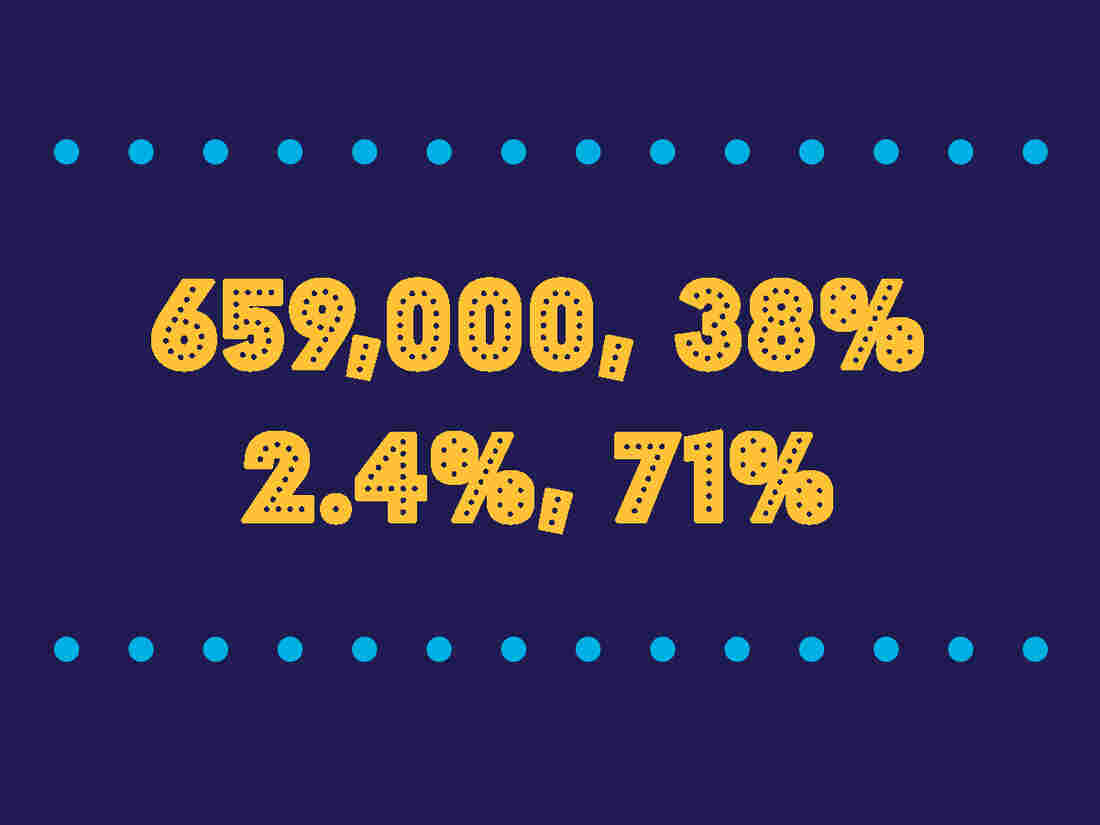 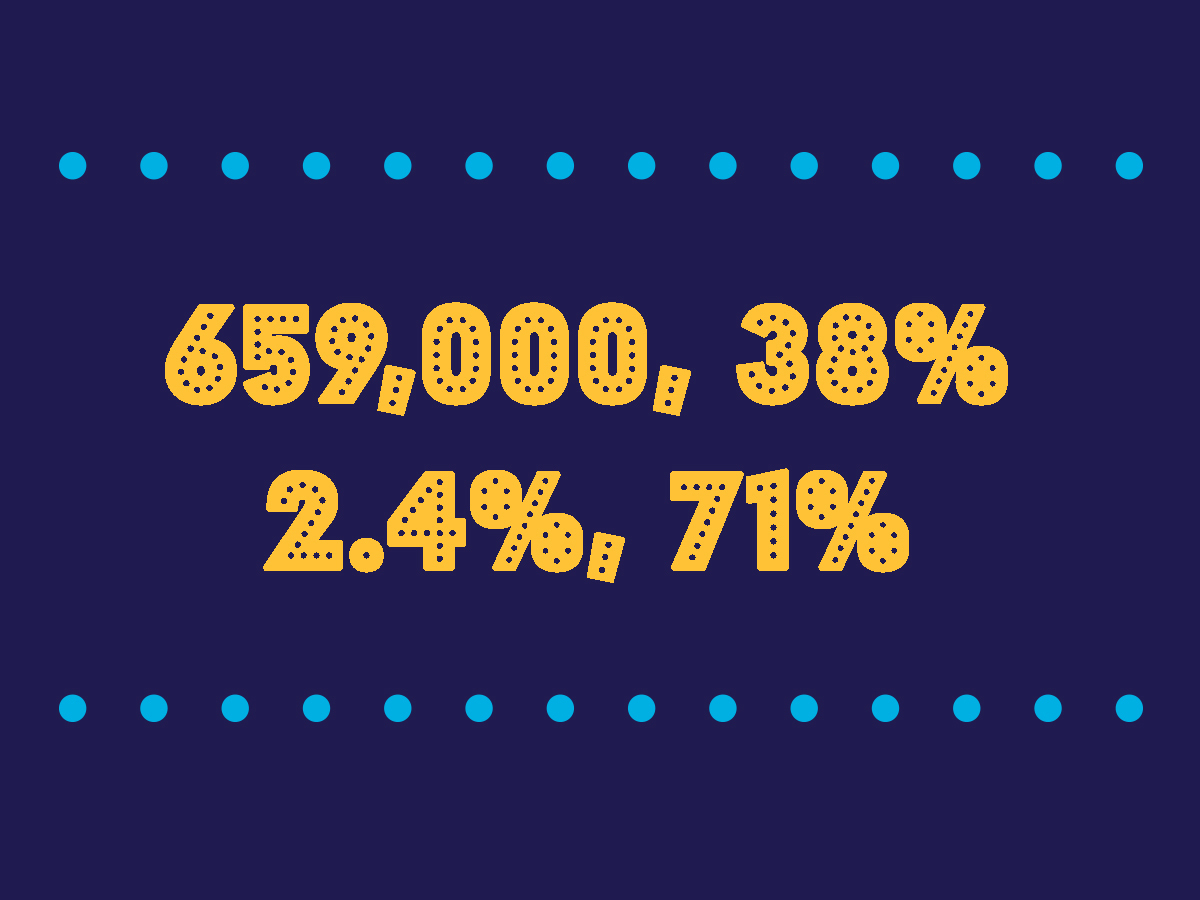 There are now more job openings than unemployed people. The number of small-business owners that have job openings that they cannot fill is rising. The share of workers quitting their jobs each month is the highest in seventeen years. And of people who went from not having a job to getting a job in the past year, more than seven in ten were not even looking for a job the month before they got one — also a record high.

And that is good news for everyone involved.

2) The percent of small businesses with at least one job opening in August: 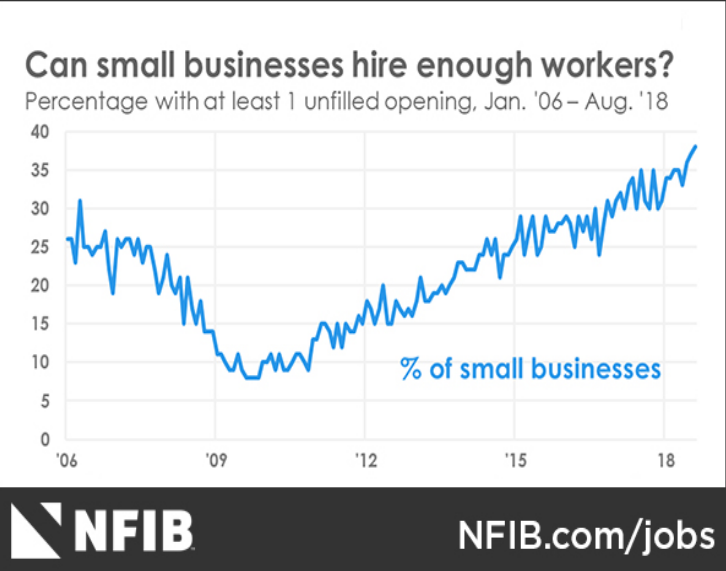 4) Seventy-one percent of the people who went from not working to getting hired in the past year were not even looking for a job the month before they hired:

71% of workers moving from nonemployment to employment over the 12 months ending in Aug 2018 were labor force non-participants (as opposed to unemployed workers actively looking), continuing to set record highs since 1990. pic.twitter.com/gS0KU2pRiw