Accessibility links
Episode 866: Modern Monetary Theory : Planet Money We rethink everything we know about government spending, taxes, the nature of money... All of it. 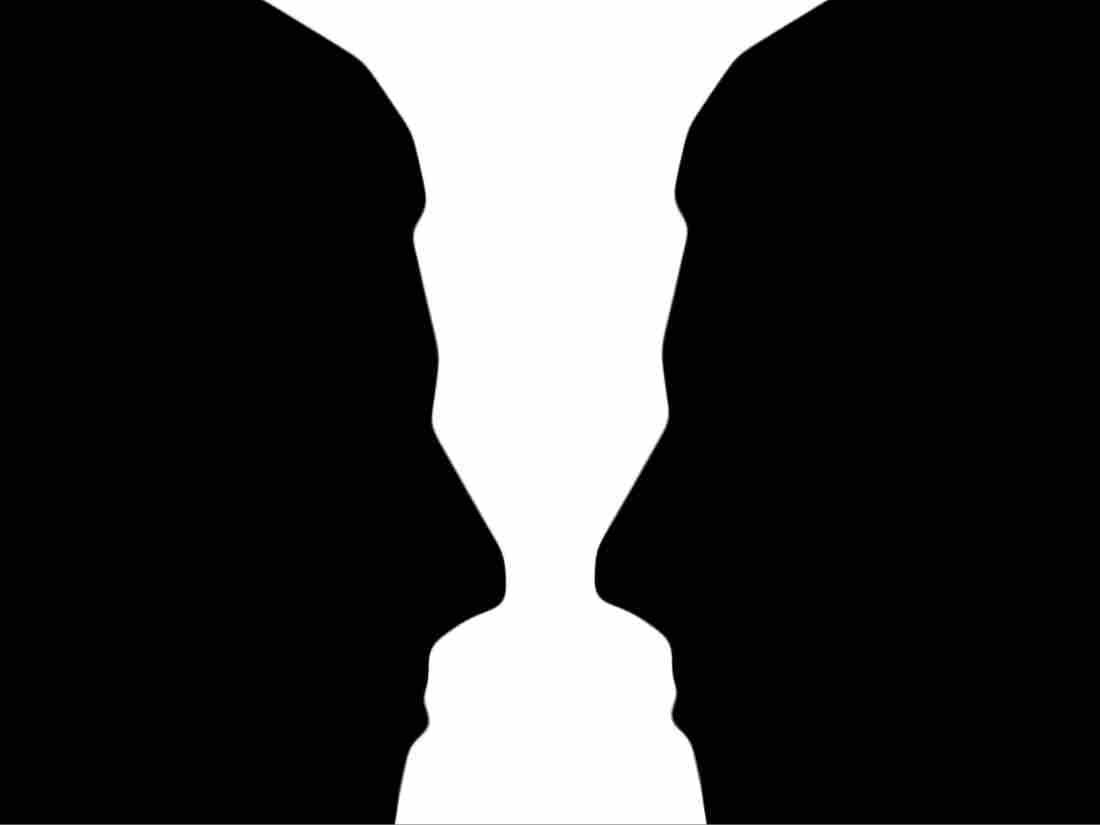 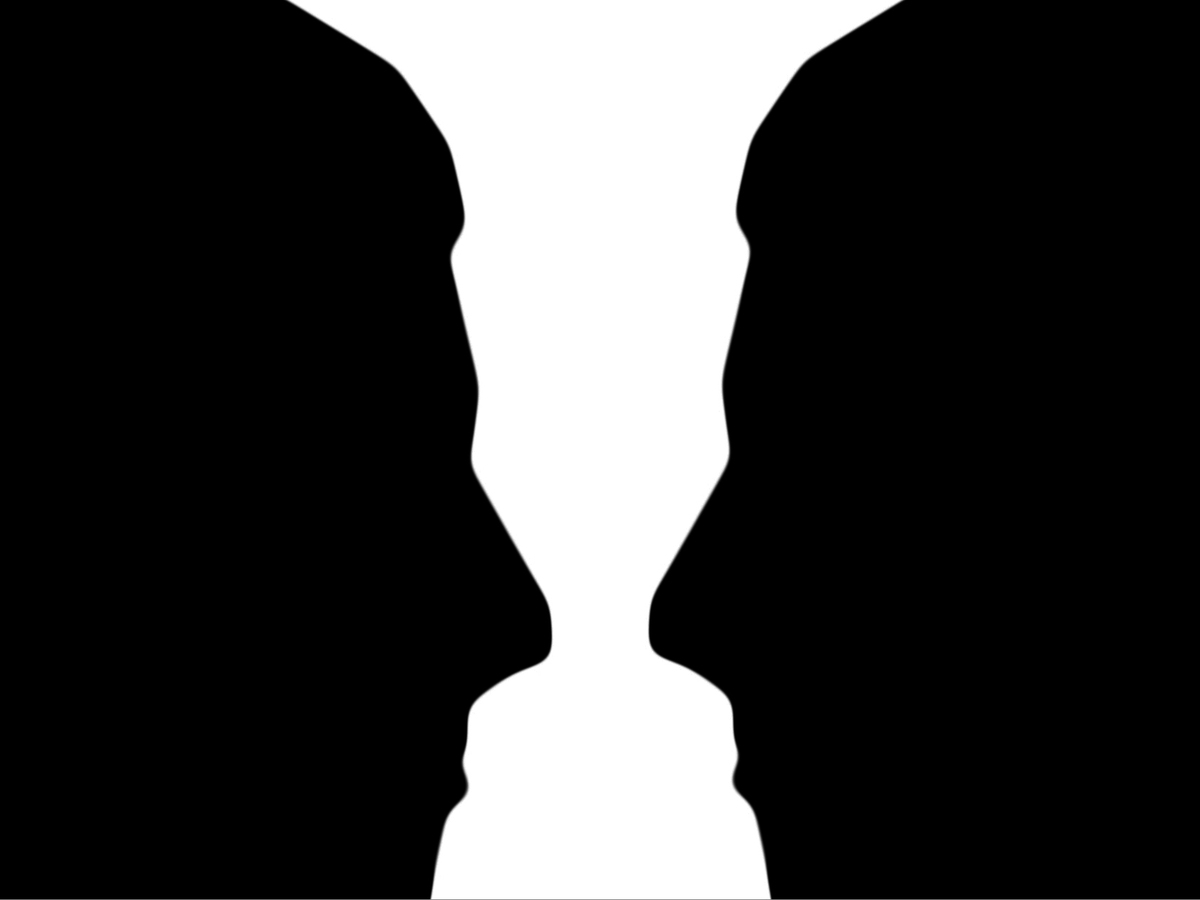 Fiscal hawks say, 'no way!' We'd have crazy inflation! But there's a group of economists that says, 'yes, we can create way more money, without disaster. And pay for lots of stuff we want.' They are the proponents of what's called Modern Monetary Theory, or MMT. Their ideas are getting out there, they have the memes to prove it.

Today, we try to understand a school of thought that is flipping economic theory on its head. If you buy it, the whole idea of government spending, taxes, the nature of money changes, and, according to the theory, all we have to do is just open our eyes. It's a bit like staring at those optical illusions: First you see the faces, then, suddenly it's the goblet.