Accessibility links
Episode 867: Special Report: Asylum Crackdown : Planet Money We tell the story of a massive crackdown on asylum fraud, and the fallout. 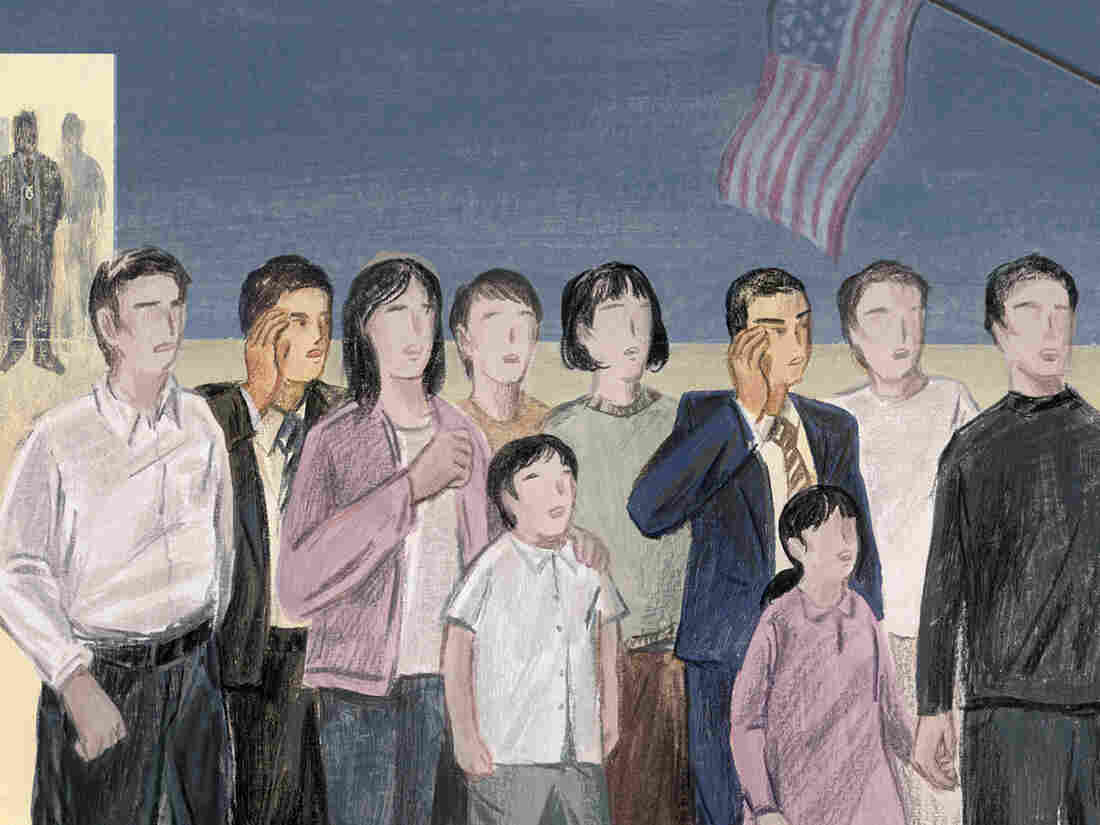 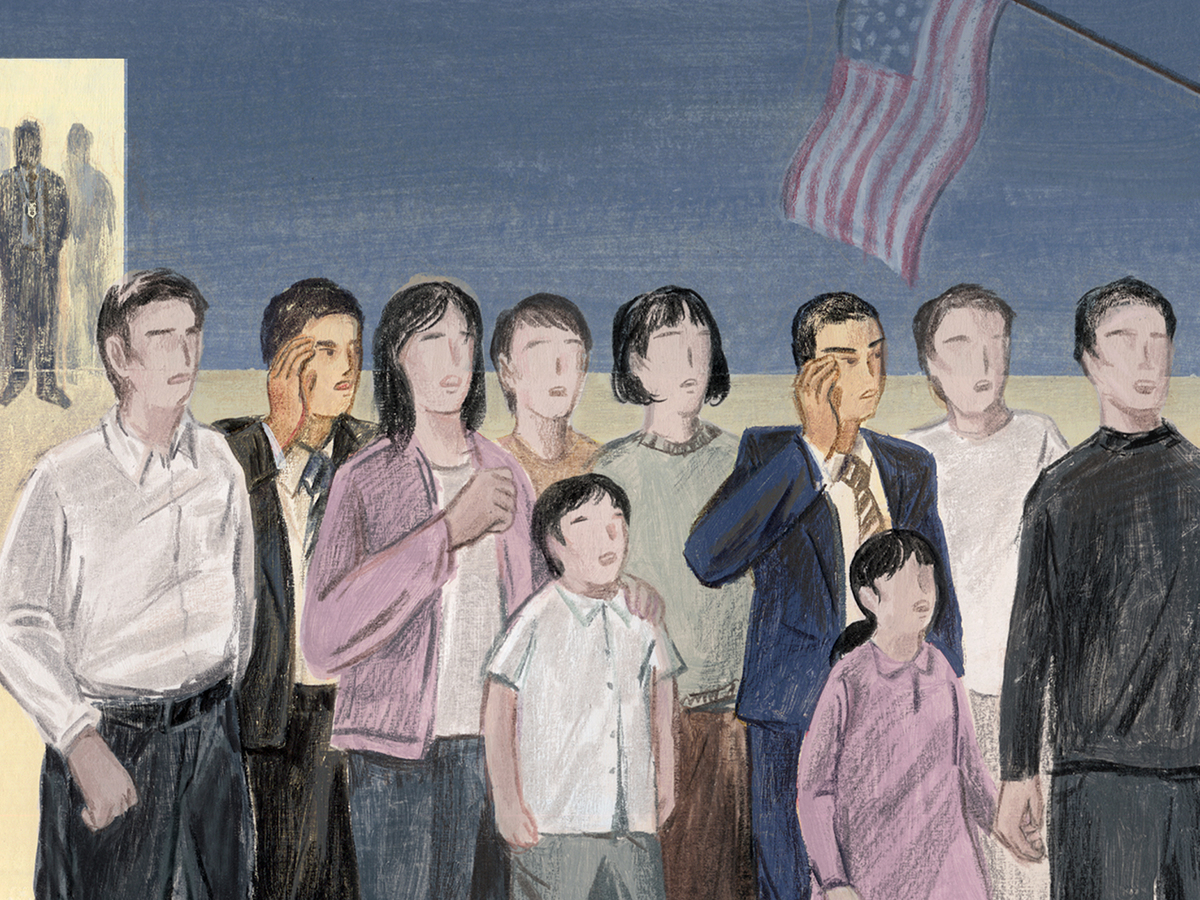 Today on the show, we have a special report. We've learned that as many as 13,000 immigrants, most of them Chinese, may be at risk of being deported. They were all granted asylum years ago.

Now, the government is scrutinizing their cases. It goes back to an investigation called Operation Fiction Writer, which was announced in 2012. Dozens of people were rounded up for helping immigrants lie on their asylum applications.

One of those people was Lawrence. He helped the government pursue its investigation, before going into hiding. Today, we hear his story, and how he found himself in the middle of a re-investigation that could affect thousands of immigrants.