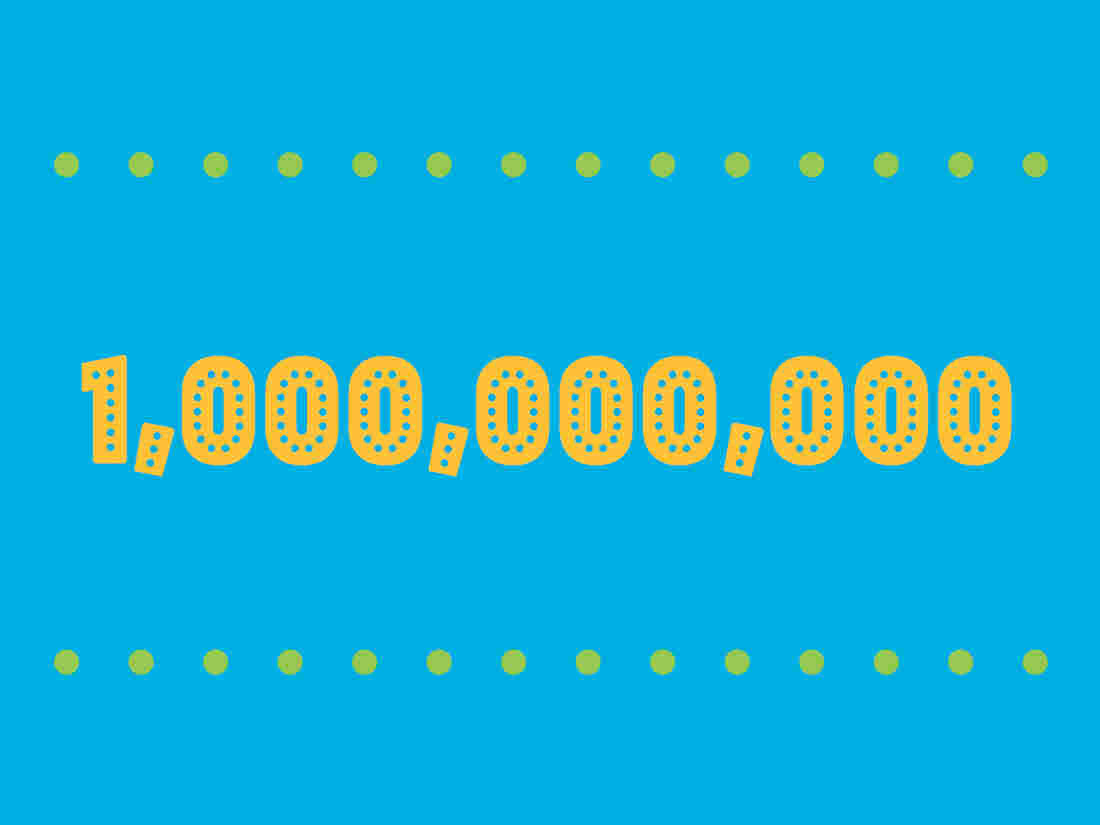 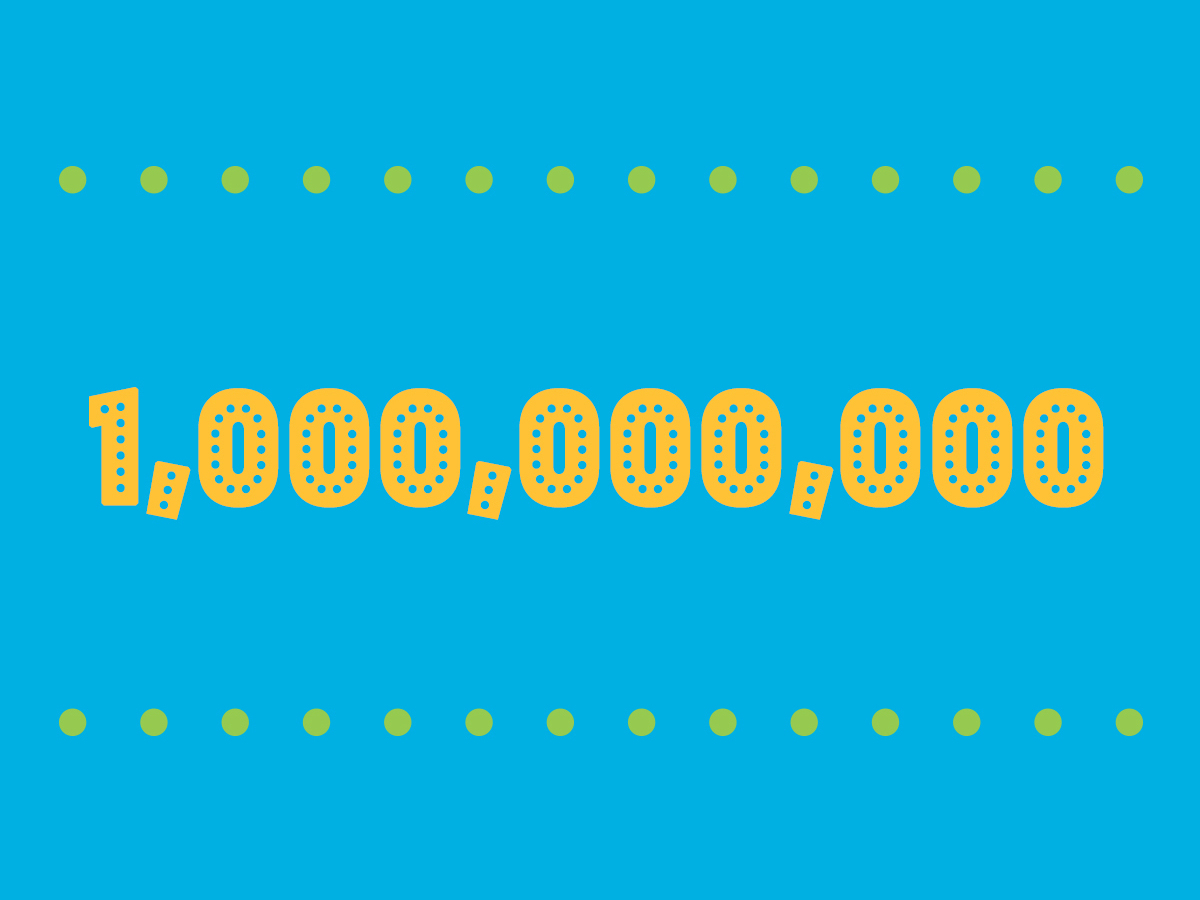 Back in the 1970s, black residents made up more than 70% of Washington, D.C.'s population. Since then, that share has fallen to less than half. There are many reasons for this demographic shift, but Ari Theresa, an attorney, says one big one is the city's implementation of an unofficial policy aimed at attracting workers in tech, science education, the arts, media and design — the so-called creative class.

But it's not the creative class policy itself that Theresa is aiming at in his lawsuit. It's the way city has implemented it, which he says is illegal. And he's asking for a billion dollars in damages.