Accessibility links
Episode 868: Moneyland : Planet Money We follow writer Oliver Bullough as he explores how stolen money moves around the world, and what that might mean for democracies. 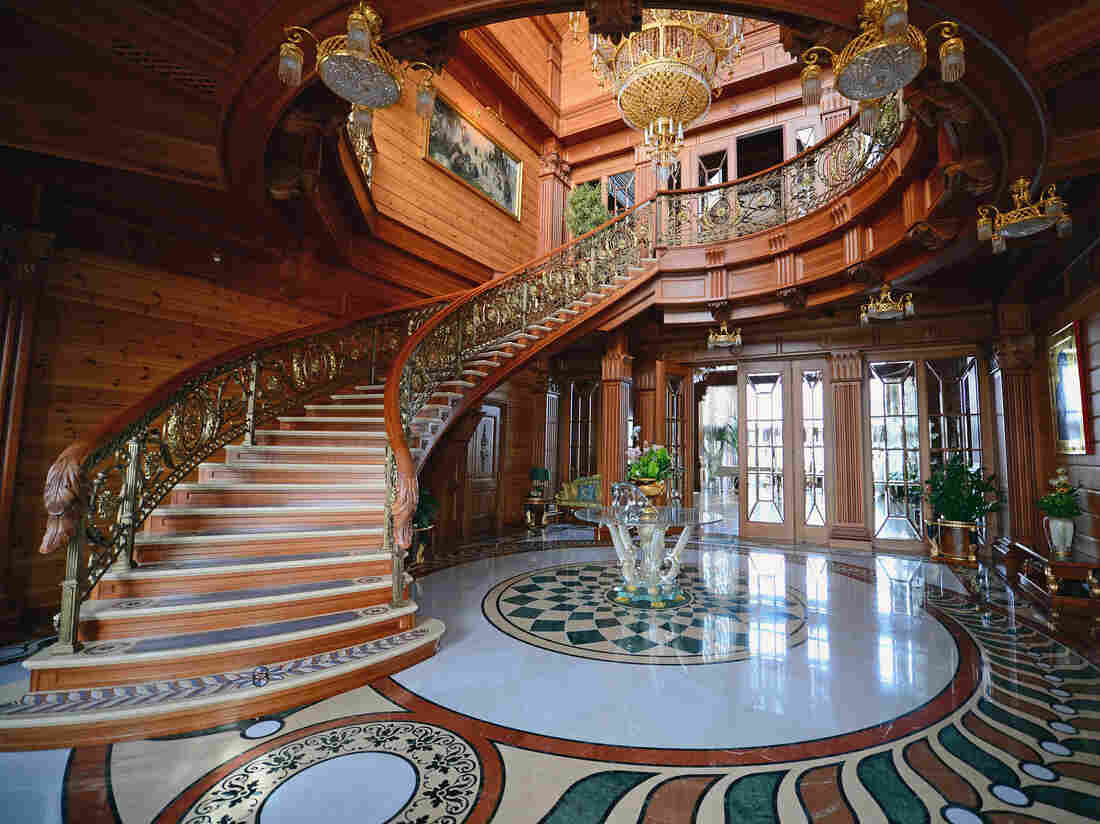 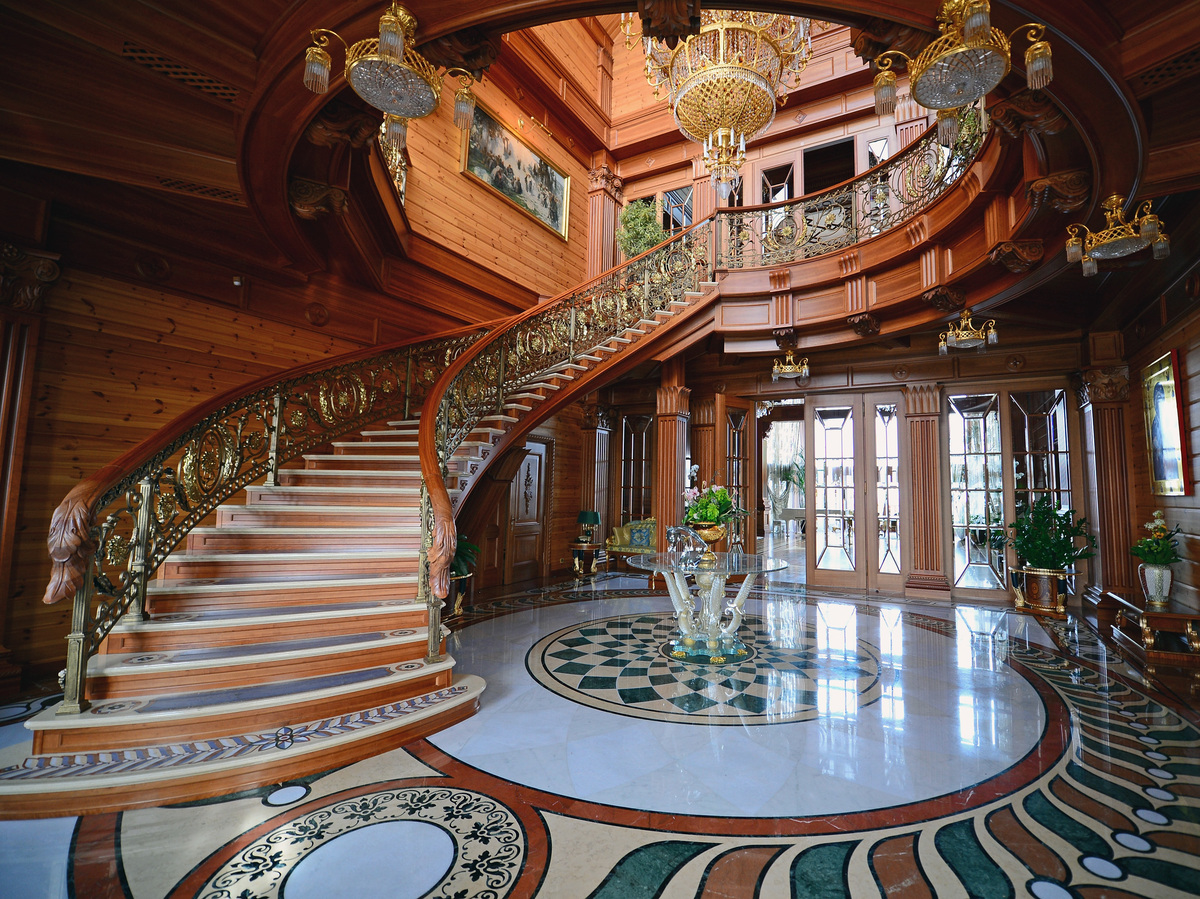 Economics often looks at the world the way we look at a map. It sees a bunch of separate countries, each making its own decisions and rules about how to run itself. Money is earned and taxed in sovereign states, each having its own borders and laws.

But Oliver Bullough says it doesn't make sense to look at the world that way. He's a British journalist and he has written a new book: Moneyland. That's what he calls a hidden economy where shell companies and offshore accounts shelter wealth from taxation and scrutiny.

Today on the show: We journey into a financial underworld where money flows without regulation. And we try to figure out what that means for governments, and how they might solve the problem.

Music: Leigh McAllister Gracie's "Magic Voyage," and Marc Ferrari and Michael McGregor's "Nothing Like That."