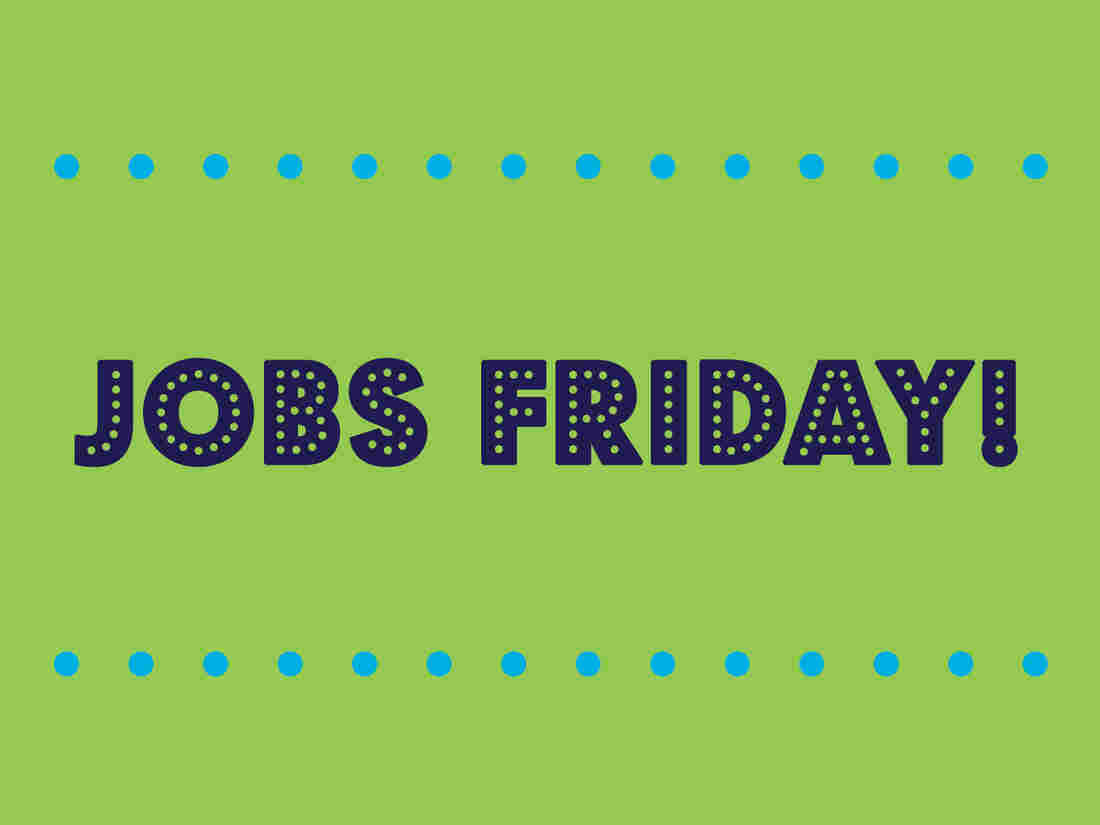 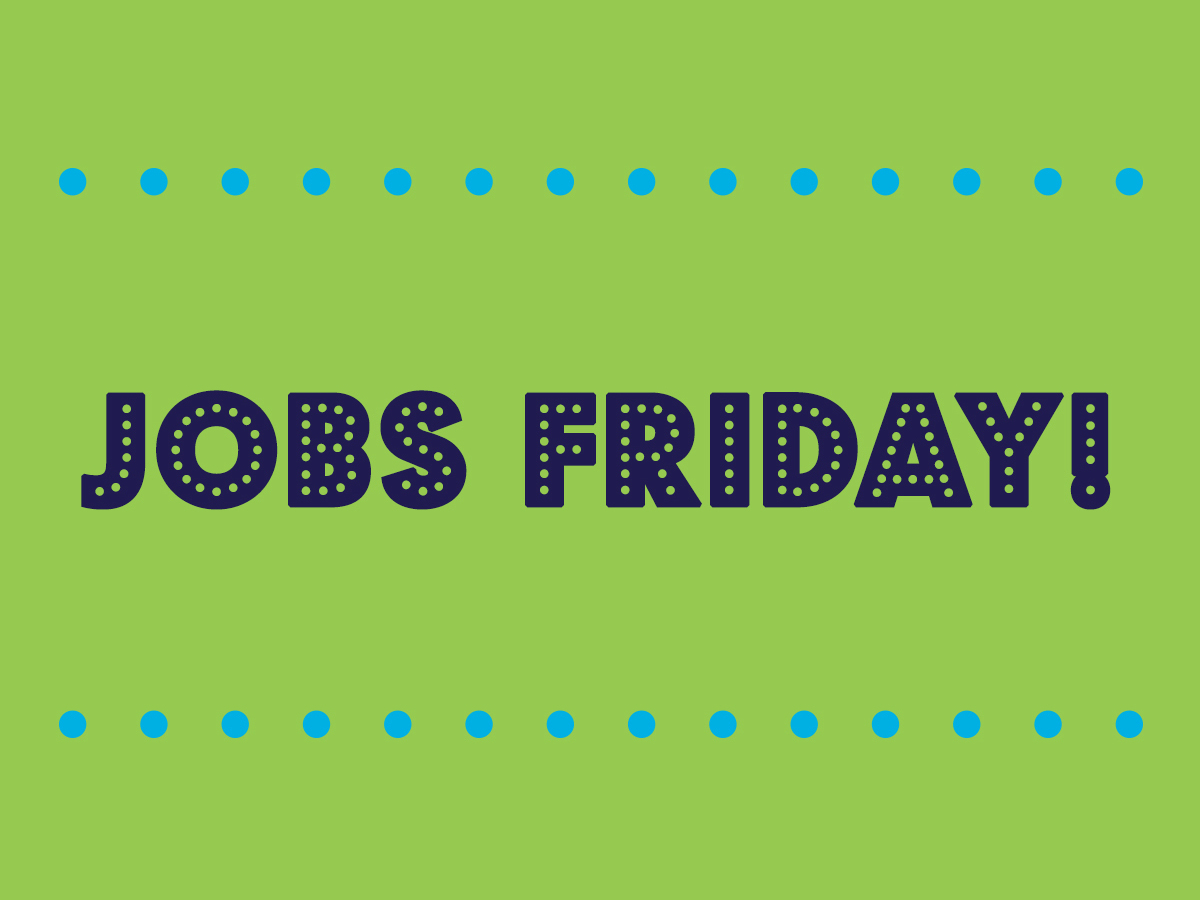 The jobs news this week continues to be good: at 3.7 percent, the jobless rate is the lowest it's been since late 1969. But the number doesn't tell the whole story about the state of employment in America today.

Today on the Indicator, we steal from our econ pals to look at the jobs numbers through a few separate lenses. We look at the average number of jobs created over the last six months, which industries are hiring the fastest — and which are shedding jobs the fastest. Plus we look at the unemployment rates for certain demographics.

And here are some links that we referenced on today's show:

For fun - looking at the detailed industries - couriers and messengers, warehousing and storage, support activities for mining all growing fast pic.twitter.com/dYLcAJ0x96

- Cardiff's tweet showing the employment to population ratios for men and women:

Prime age empop for women and men since 2010 -- flat this year for men, but trend for women still rising and up more than 2 percentage points since Jan 2016 pic.twitter.com/NarcZvU2nE