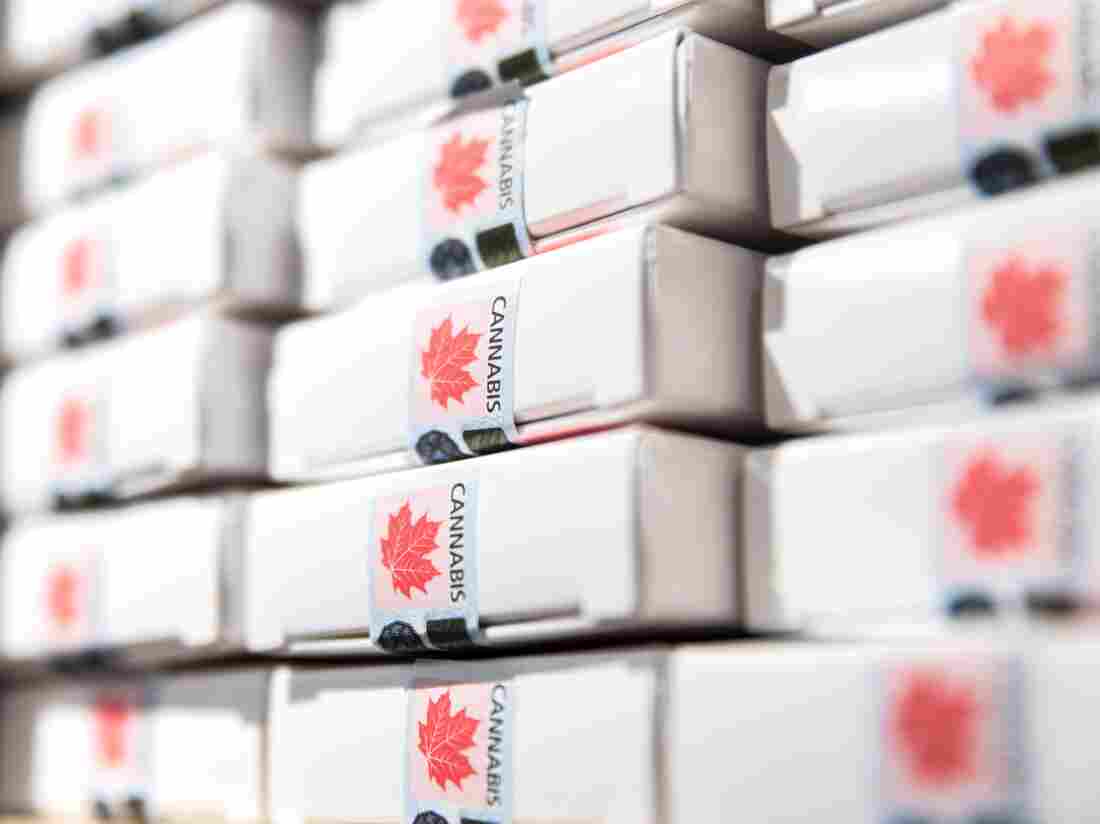 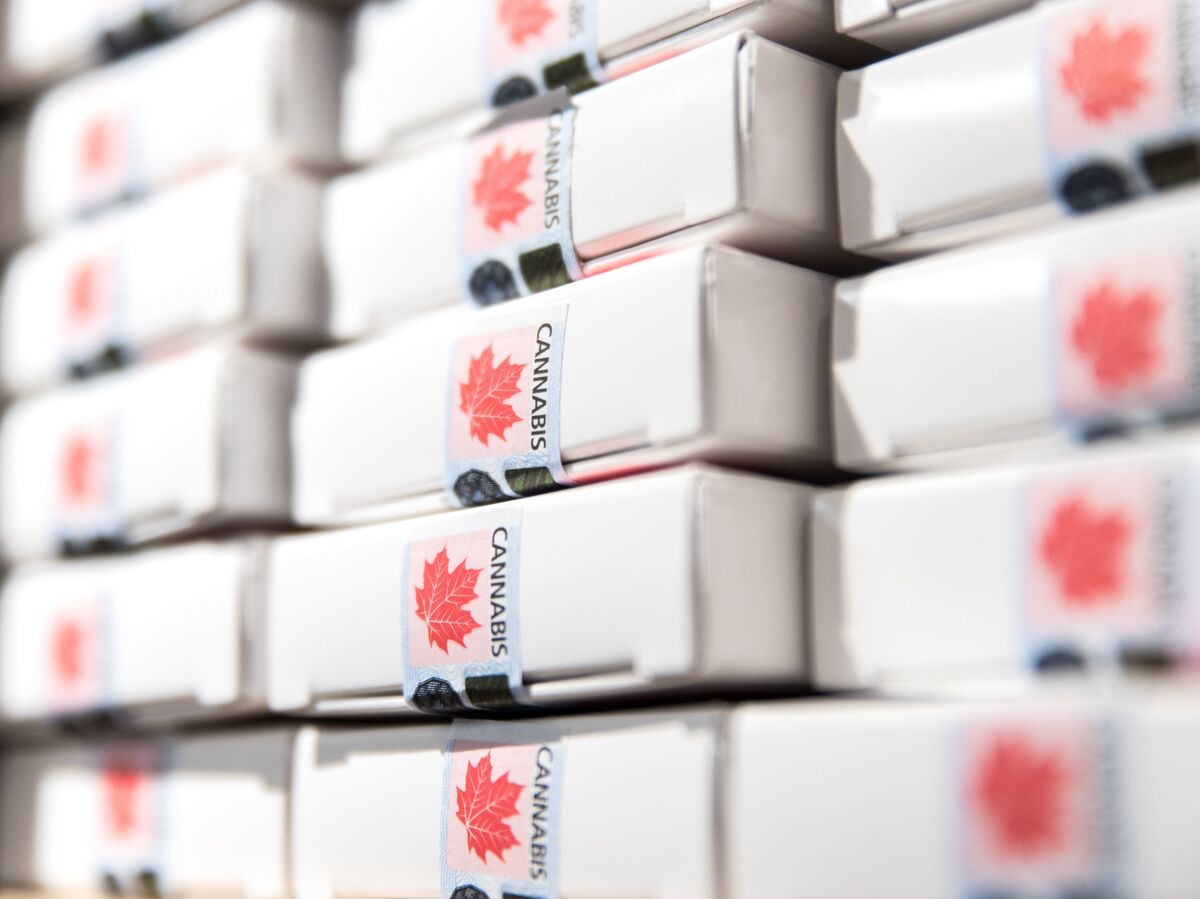 Back in January, on The Indicator, Planet Money's Jacob Goldstein spoke with James Tebrake, the director general of Statistics Canada. Now that marijuana is legal, the domestic market for it needs to be included in the national statistics, like GDP. James is the person responsible for measuring that market.

But it's not easy measuring the size of a market that's existed in the shadows until now. So we play Jacob's conversation with James, who walks us through the process in fascinating detail.