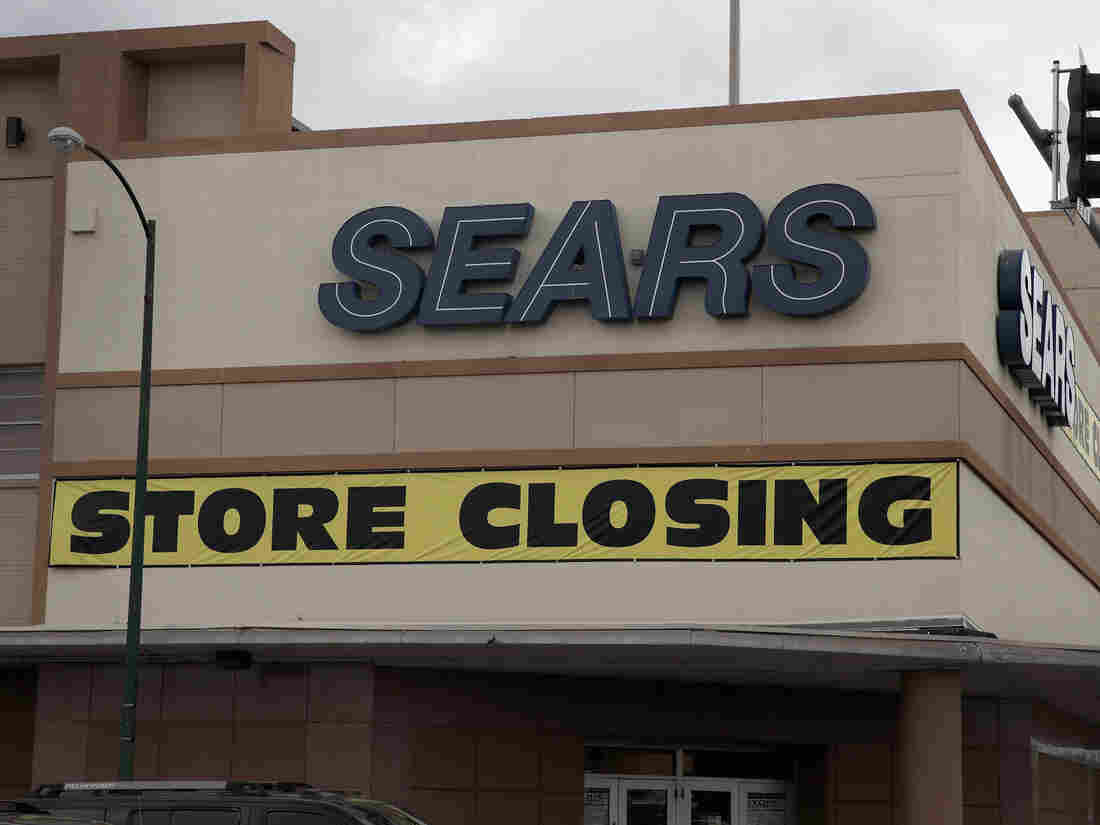 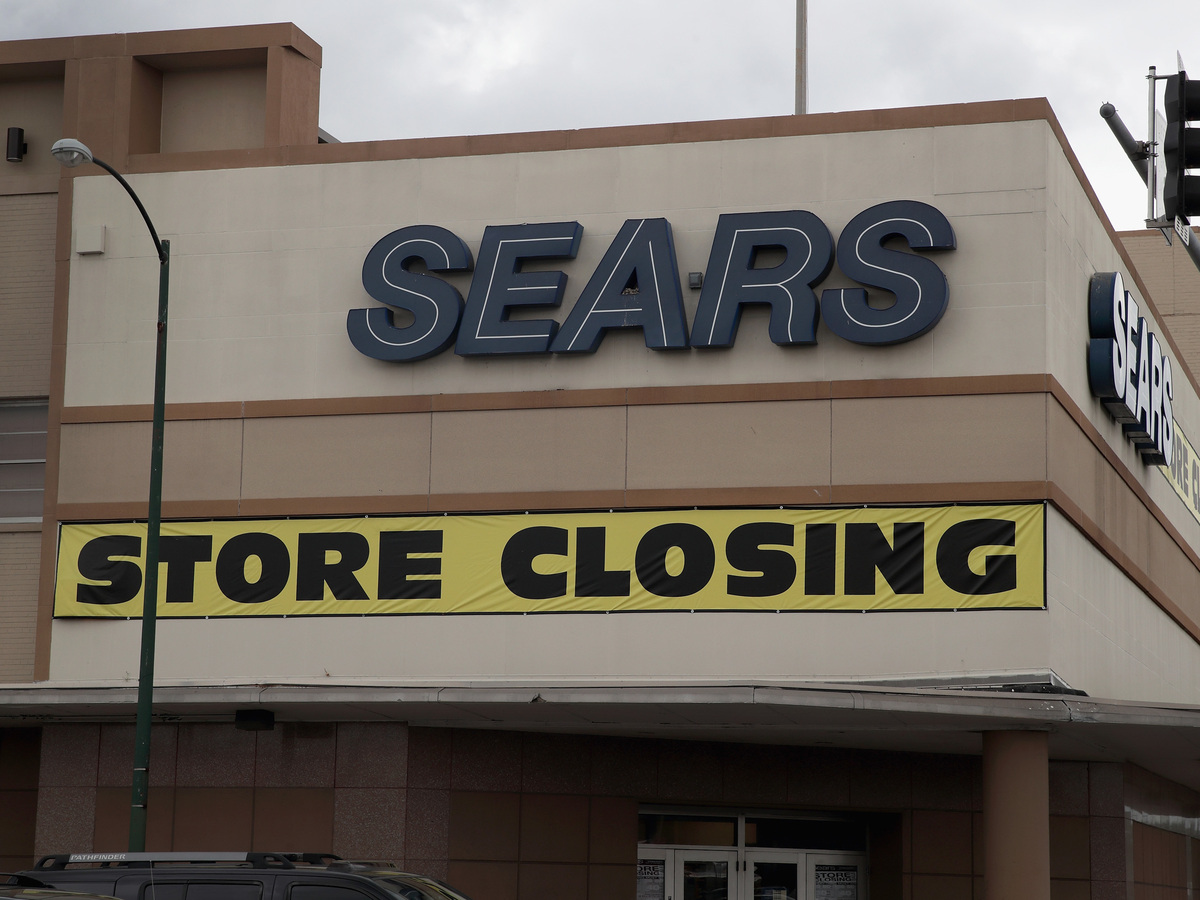 Sears changed the way Americans buy consumer goods, its dominance of the retail landscape lasting for nearly a century. But the competencies needed to thrive in retail changed a few decades ago, and Sears failed to adapt — losing more and more ground to its rivals Walmart and Amazon. Earlier this week, the company filed for Chapter 11 bankruptcy. Even if a version of the company does emerge from bankruptcy proceedings, the company will likely be a shell of its former self.

By the time hedge fund manager Eddie Lampert took control of Sears in 2005, it was already on a downward trajectory. Lampert's strategy for running the company has been controversial, but New York Magazine Columnist Josh Barro argues that Sears' fate may have been unavoidable. And in any case, Josh says, we should be celebrating the valuable contributions Sears made to U.S. retail rather than just lamenting its end.