Accessibility links
Recession Suppression Needs Policy Aggression : Planet Money The next global economic downturn could be even harder to reverse than the last one. 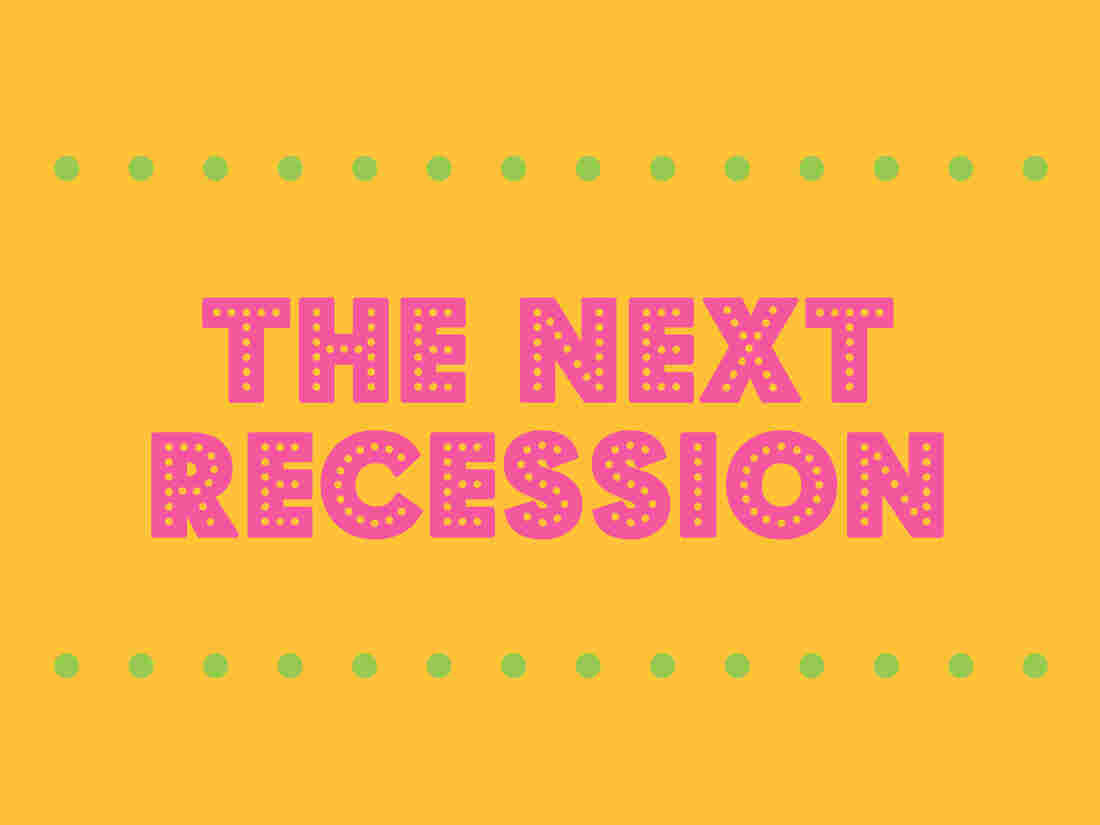 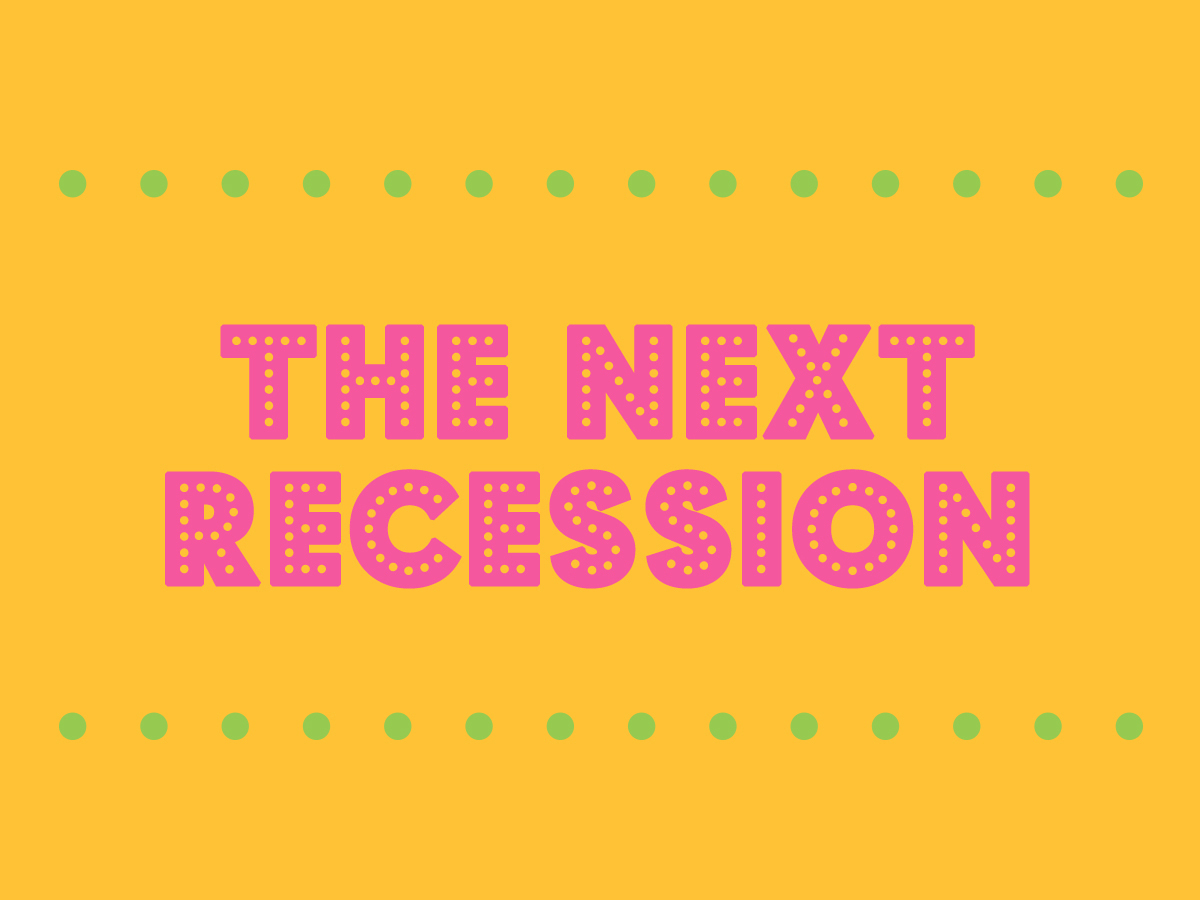 There have been four global recessions in roughly the last four decades.

And getting out of the last global recession, right after the financial crisis of 2008, was especially tough. That was such a deep and painful recession, that jump starting the economy again required policies that had not been tried before — in countries across the world, not just in the U.S. But a lot of those policies were politically unpopular, and still are. And it's not clear they can be used again.

On the show today, we speak with Ryan Avent of The Economist, who just completed a long report on this sobering topic.