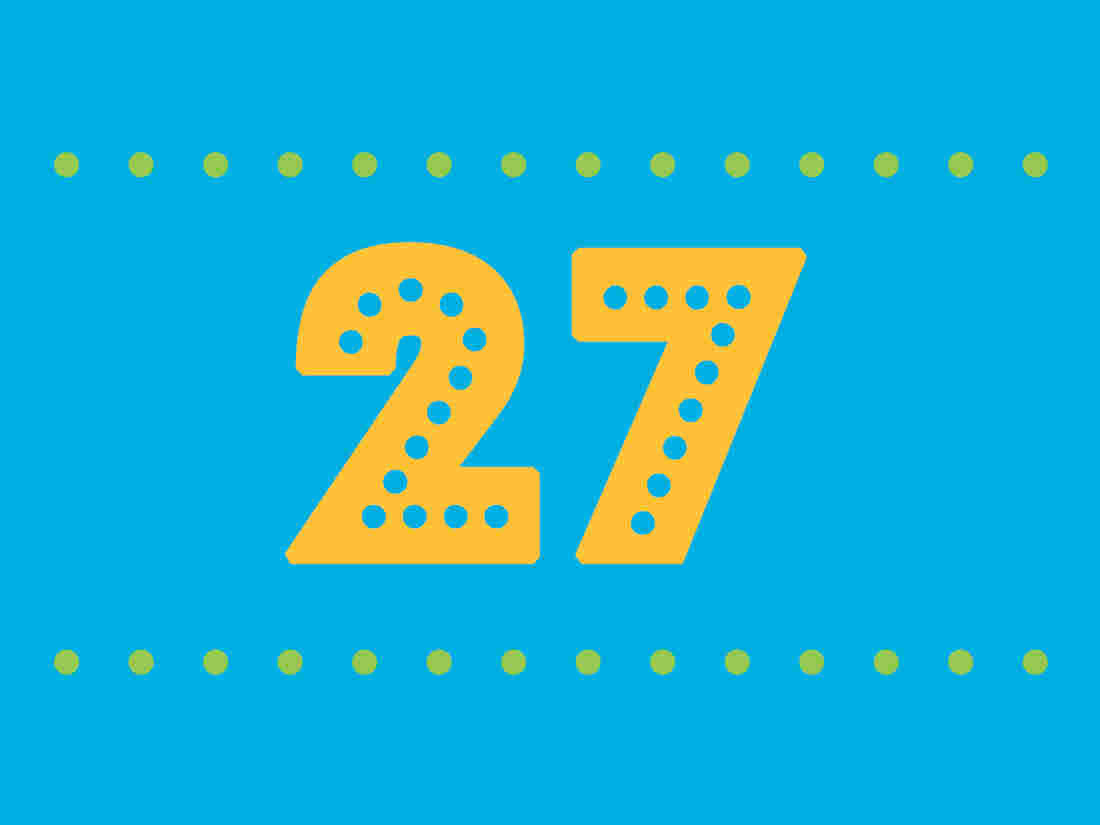 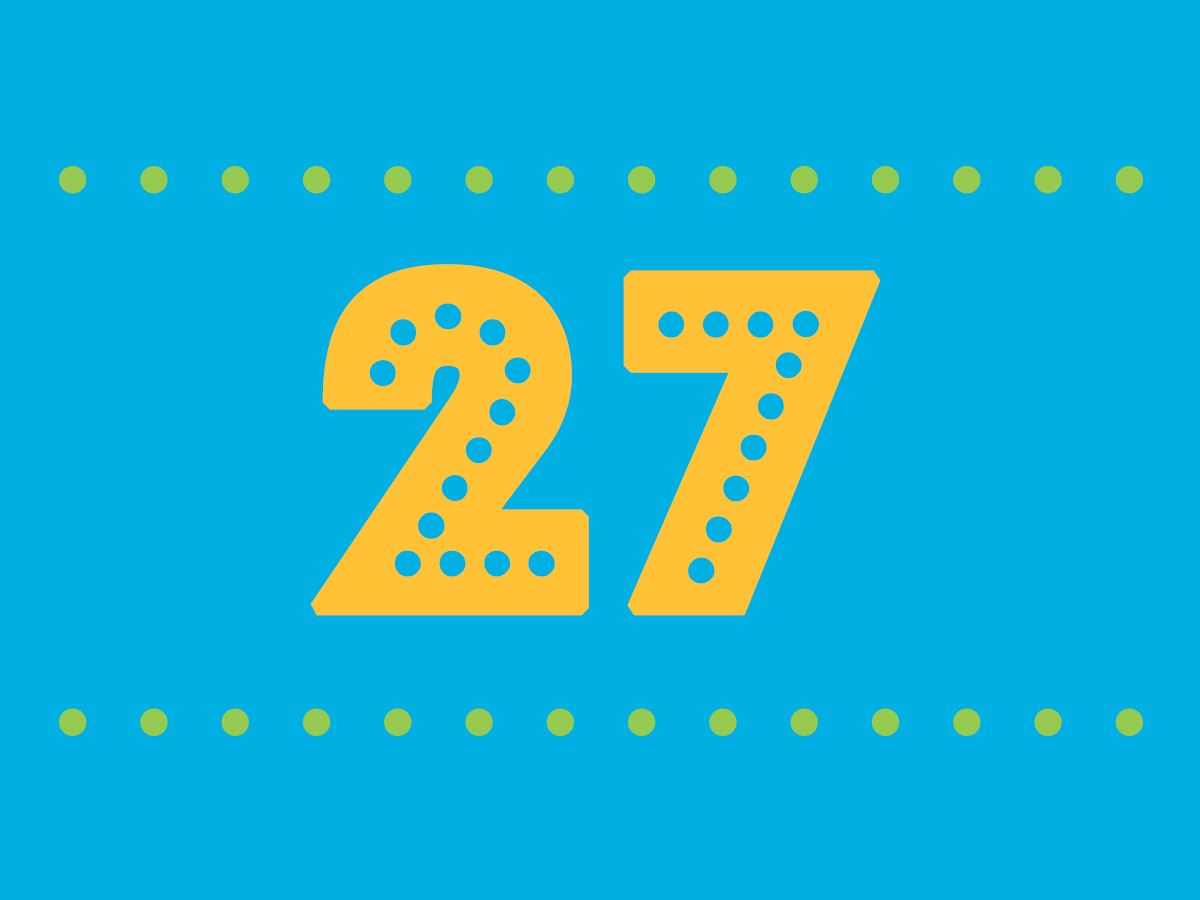 It seems like every decade or so, in pretty much every part of the world, there's a recession — like it's just part of the bargain. The economy grows as we get better at making stuff, people spend and companies expand. But at some point the growth slows down, unemployment rises. People don't spend as much money because they're starting to pay down their debt. And there's a downturn.

Not in Australia. The Australians haven't seen a recession in 27 years. Today on The Indicator, we find out what makes them so different.