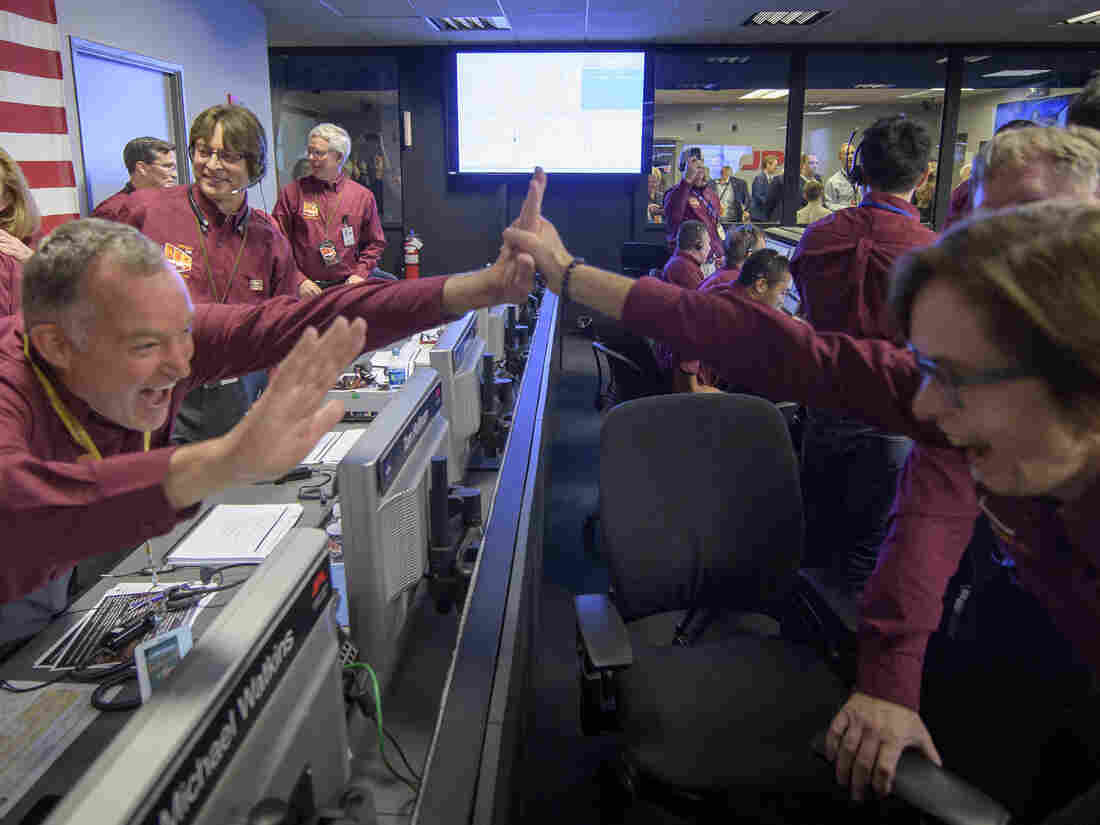 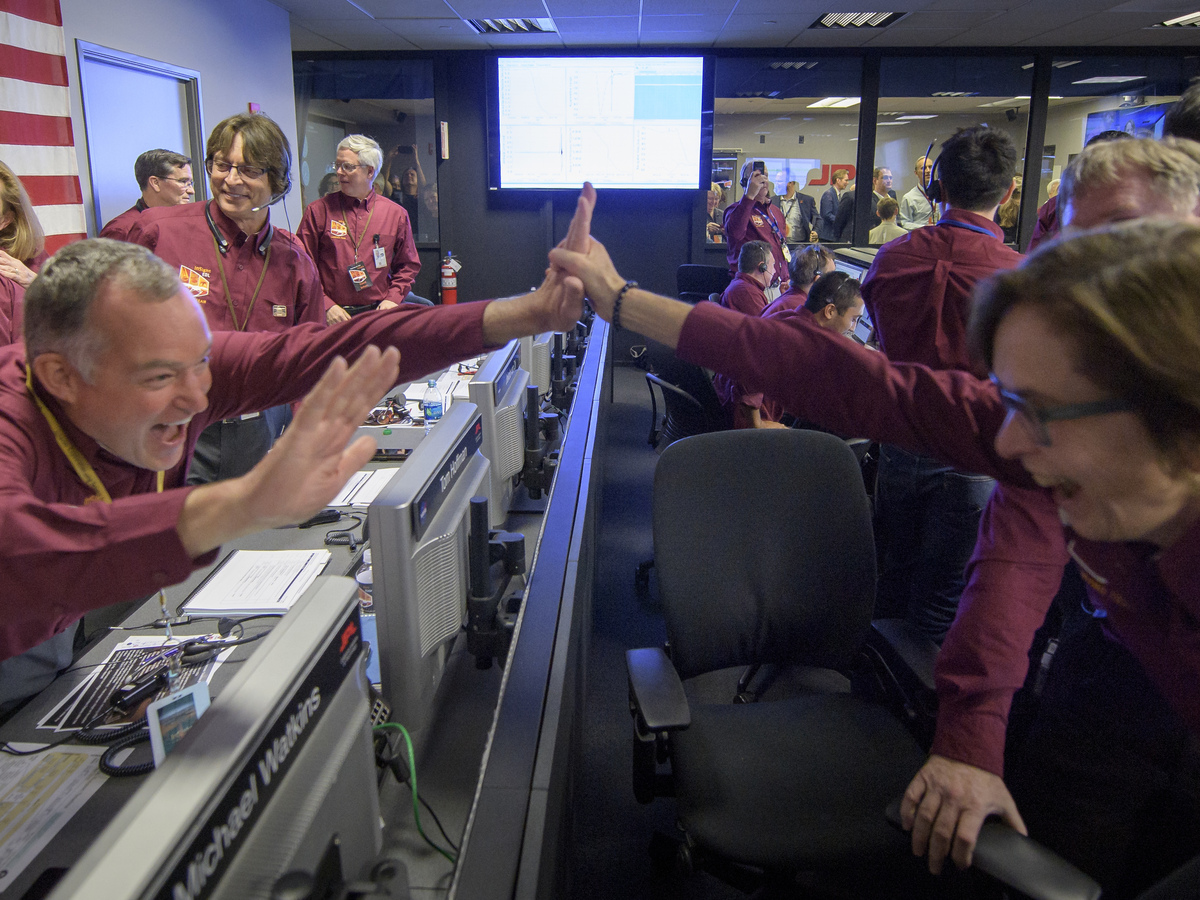 Most people have a fascination with space because of the grand themes — exploration, the search for aliens, going to the moon, maybe someday living on Mars! Matt Weinzeirl of Harvard Business School is just as fascinated, but for a different reason.

Matt says the economic model of space activity was once centralized, and focused mainly on the provision of public goods. But over time, that model has evolved, and NASA has found a potentially fruitful way to partner with the private sector in developing the space economy of the future.