Accessibility links
Behind The Curve : Planet Money When the yield curve inverts, people worry that it's a sign we're headed for recession. But its predictive reliability also depends on the way it inverts. 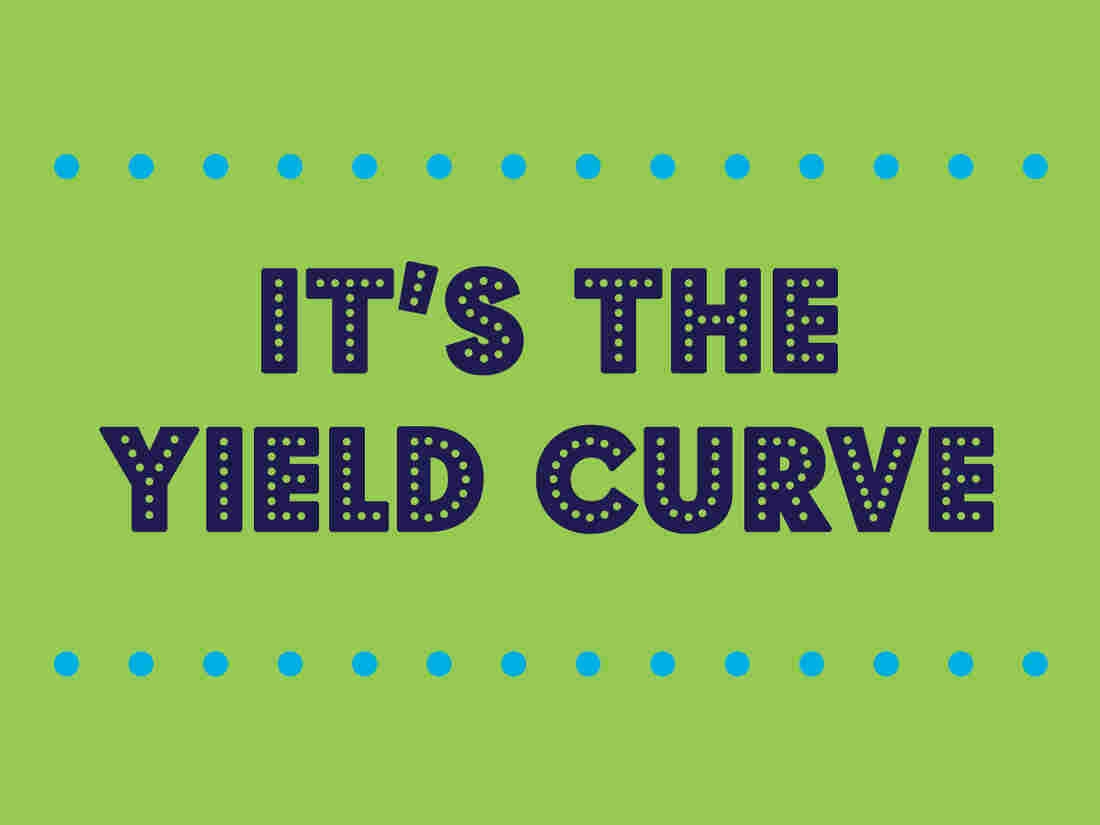 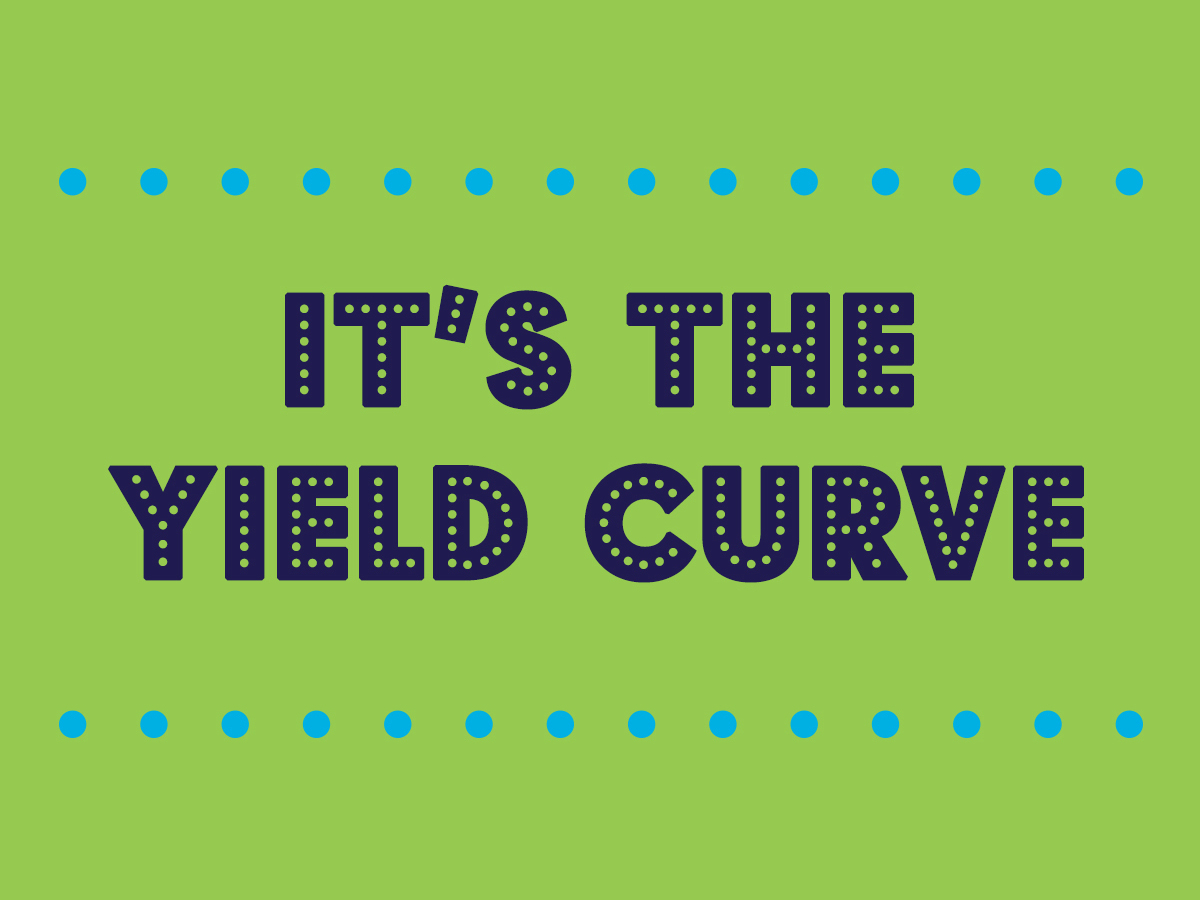 So, are we headed for a recession?

Campbell Harvey says no. He's a finance professor at Duke, and the man who first demonstrated that the yield curve can act as a recession predictor. Today on the Indicator, he tells us why there's no need to panic about a recession — or at least not yet.