Accessibility links
Paris Is Burning : Planet Money What the yellow vest protests in Paris tell us about economic reform in France and the parallels with politics in the U.S. 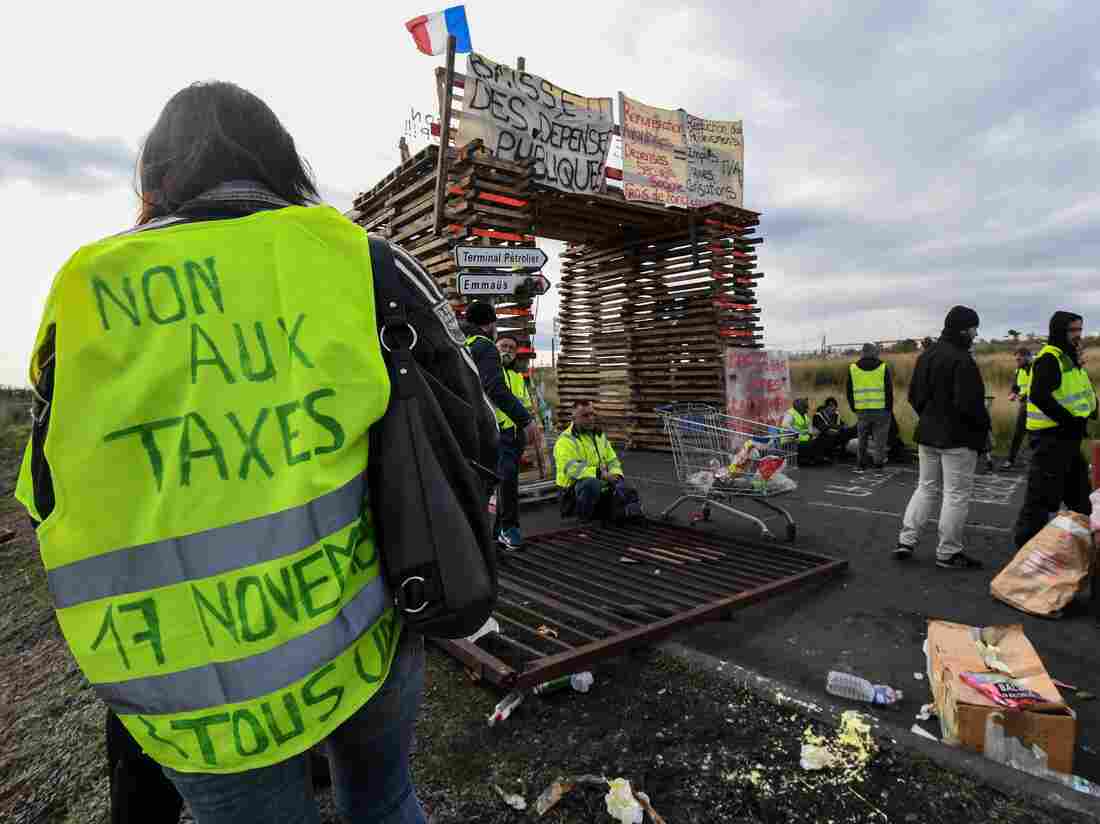 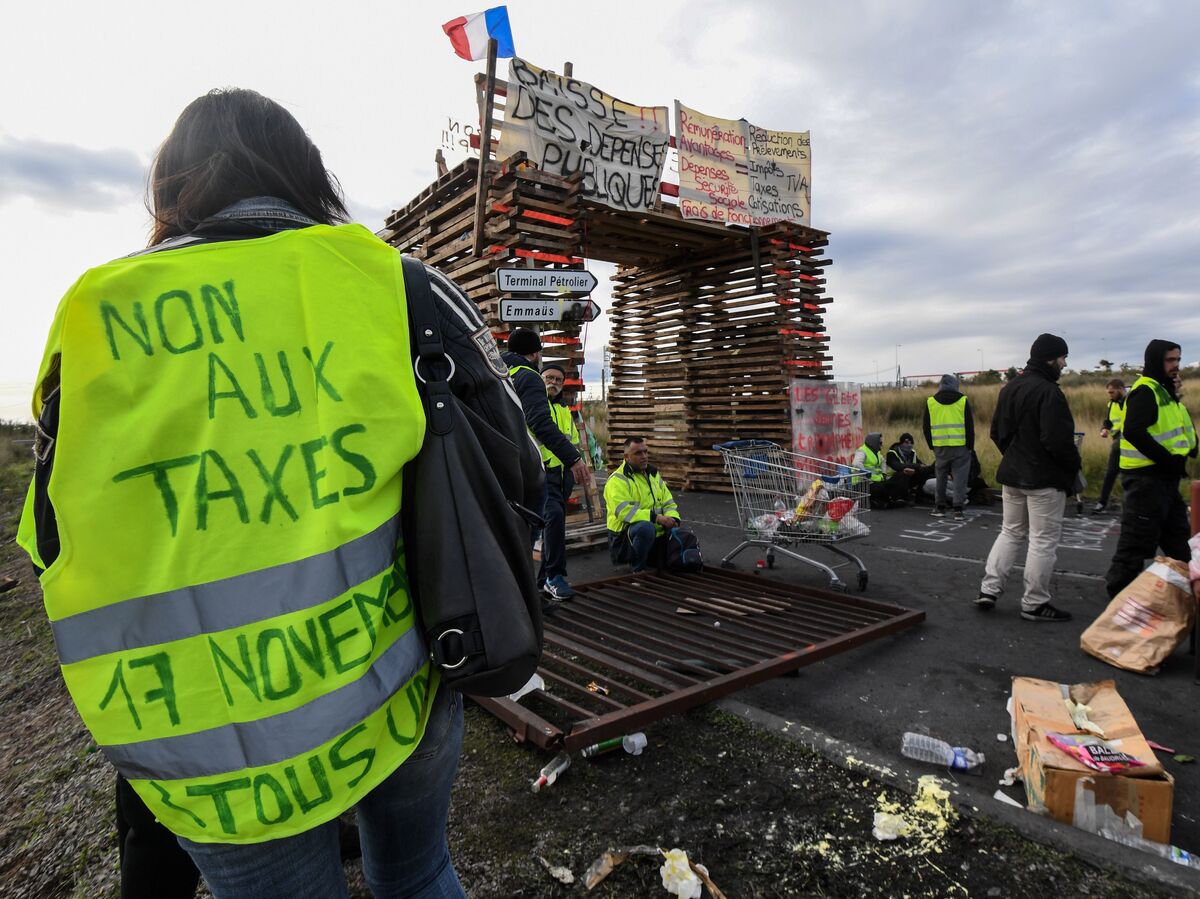 Paris is still smoldering in the wake of violent protests last weekend. The protestors, known as the gilets jaunes, or yellow vests, were reacting to a bunch of economic reforms President Emmanuel Macron has put in place — including a planned tax increase on gasoline. Today on the show, we look at Macron's economic reforms for France, why they got people so upset, and how the yellow vest movement parallels things going on in the U.S.