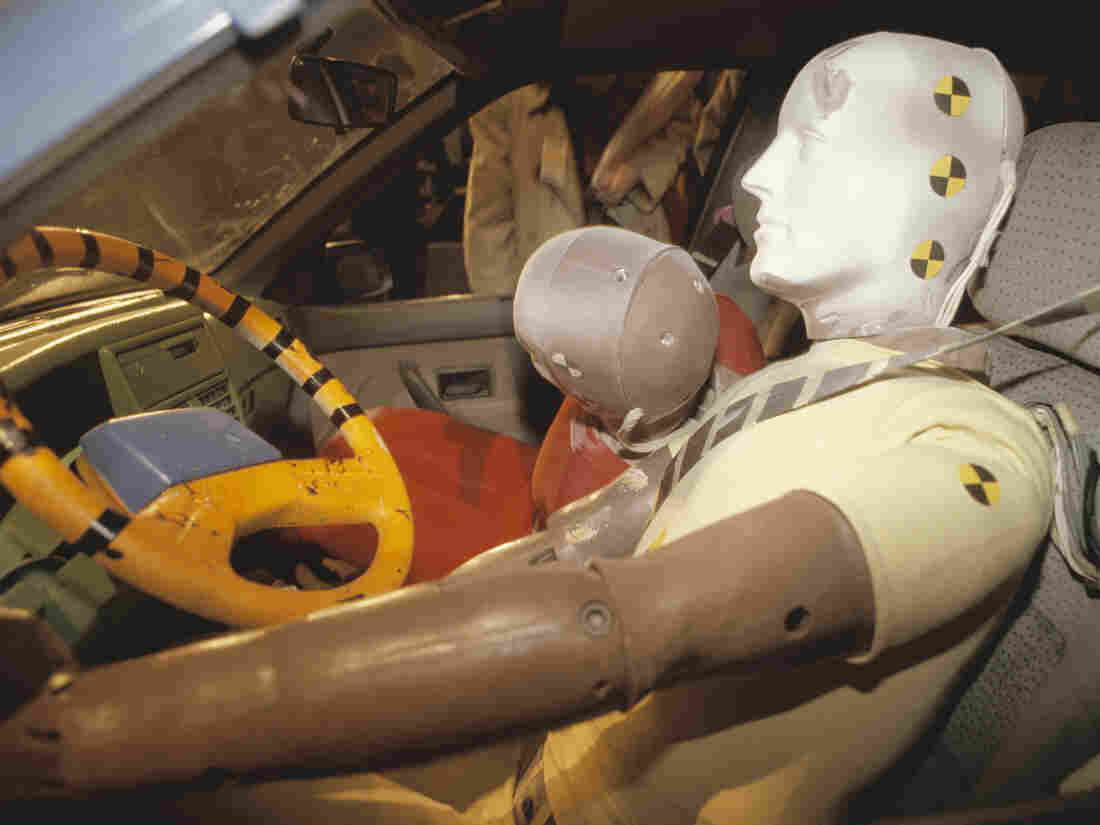 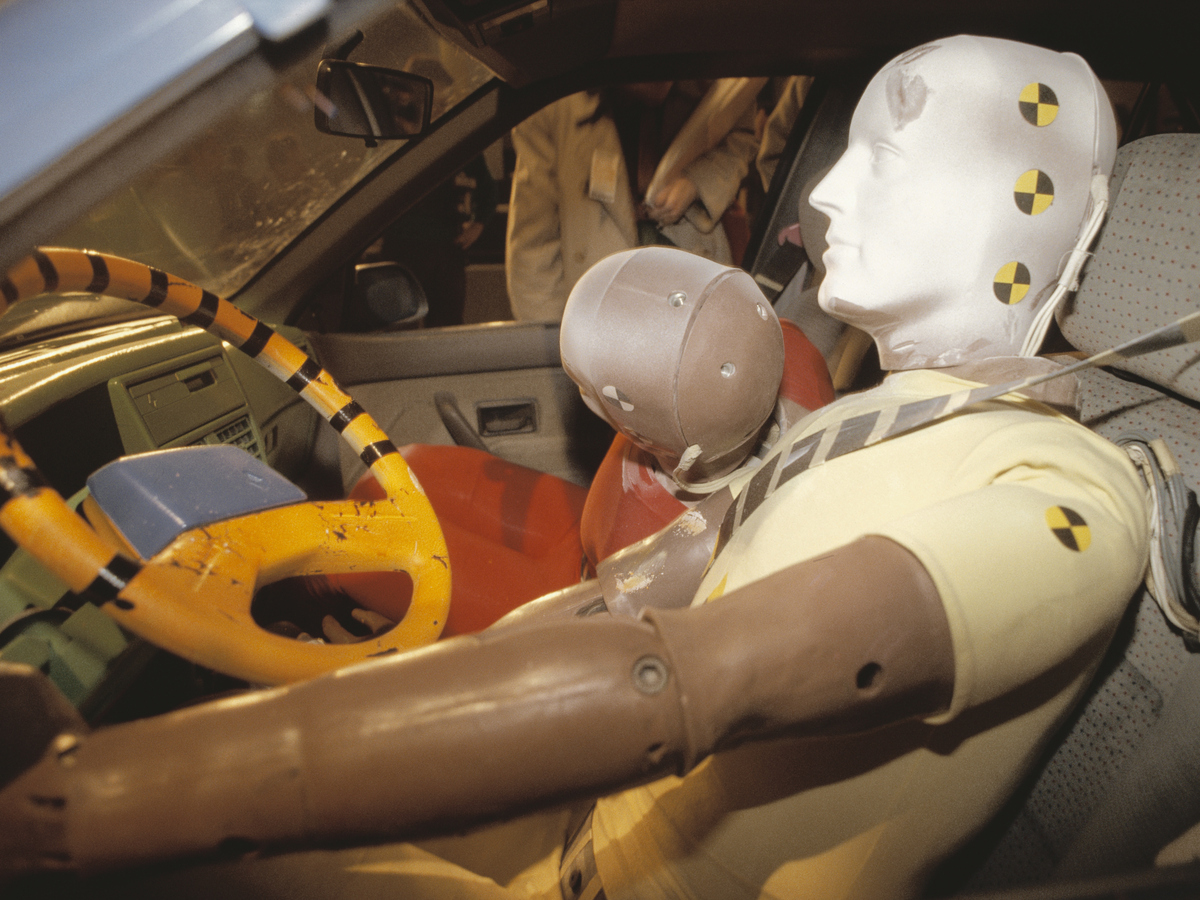 This episode originally aired in 2014.

We go to the auto show to find out why can't you build a car that can be driven anywhere in the world.

Cars could be cheaper. Car companies could make more money. But standing in the way is a disagreement over what counts as "safe enough." Europe has one answer. America has another. Neither is more safe than the other. They're just different.

This frustrates car companies because it makes their jobs harder. It means extra work designing two versions of all kinds of parts of a car, from the windshield wipers to the airbag, which means they need two versions of a dashboard to house the airbag and so on. This ends up making it harder and more expensive to sell cars internationally. It's like an extra trade barrier on cars, that nobody on either side wants.

So why can't America and Europe just sort it out?

Music: "Down the Rabbit Hole," "Multiply," and "Unstoppable Feeling."