Accessibility links
Episode 880: Is Amazon Good For New York? : Planet Money Amazon is opening a new office in Long Island City, Queens. Critics of the plan say New York got ripped off from a big corporation. We spent a day in the neighborhood asking people what they think.

Is Amazon Good For New York? 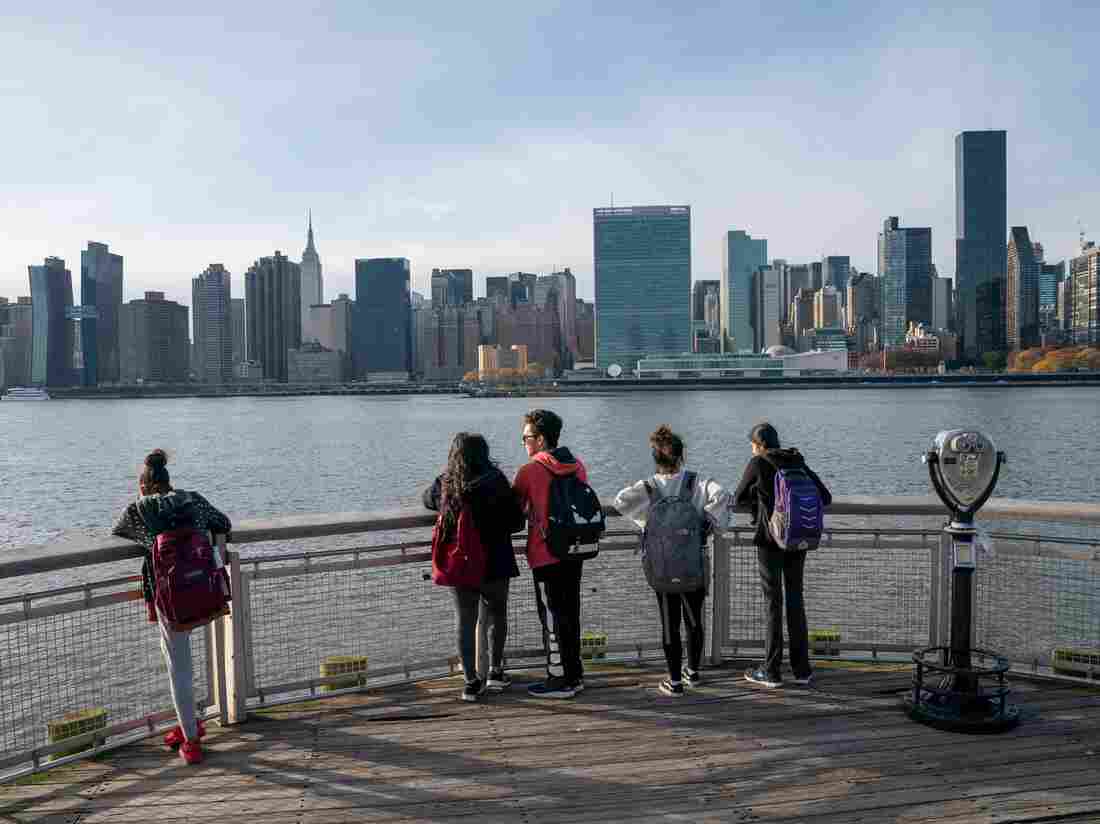 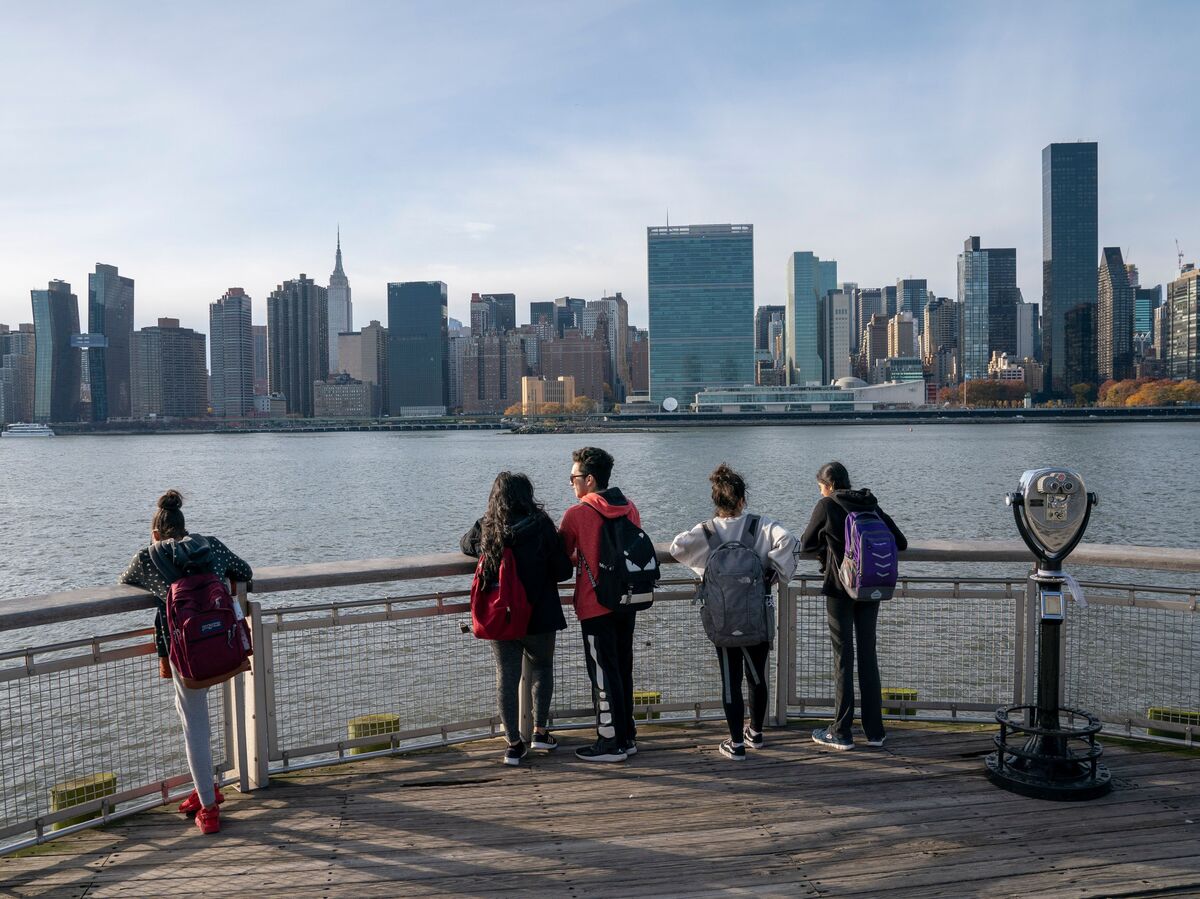 After Amazon announced it would open a new office in New York's Long Island City neighborhood, a fight erupted in Planet Money's office. A similar fight is playing out all across the city. Some people think: "Great! This will bring lots of new jobs and investment to New York." Others worry Amazon's presence will raise rents and displace people. Plus, New York gave the company a huge subsidy in the form of tax incentives.

Is Amazon Good For New York?

The site of the new, er, not-headquarters, is a quick ride from our office. Today on the show: We go to Long Island City and ask people what they think about Amazon coming to town.

Music: "We Got it All Right Here" and "Carry the Flag."