Accessibility links
More Jobs, Less Pay : Planet Money In honor of jobs day, we look at the jobs that used to be high-paying, that are now low-paying. What happened to these jobs? And what can it tell us about the U.S. economy? 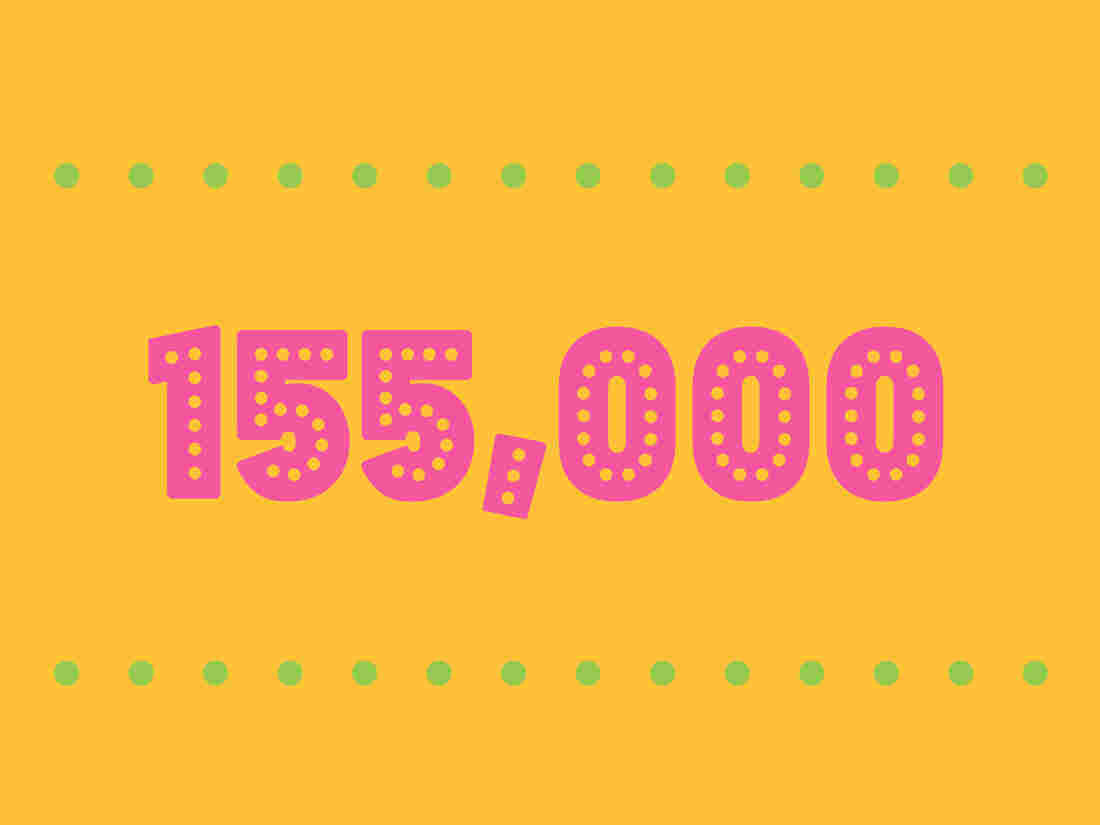 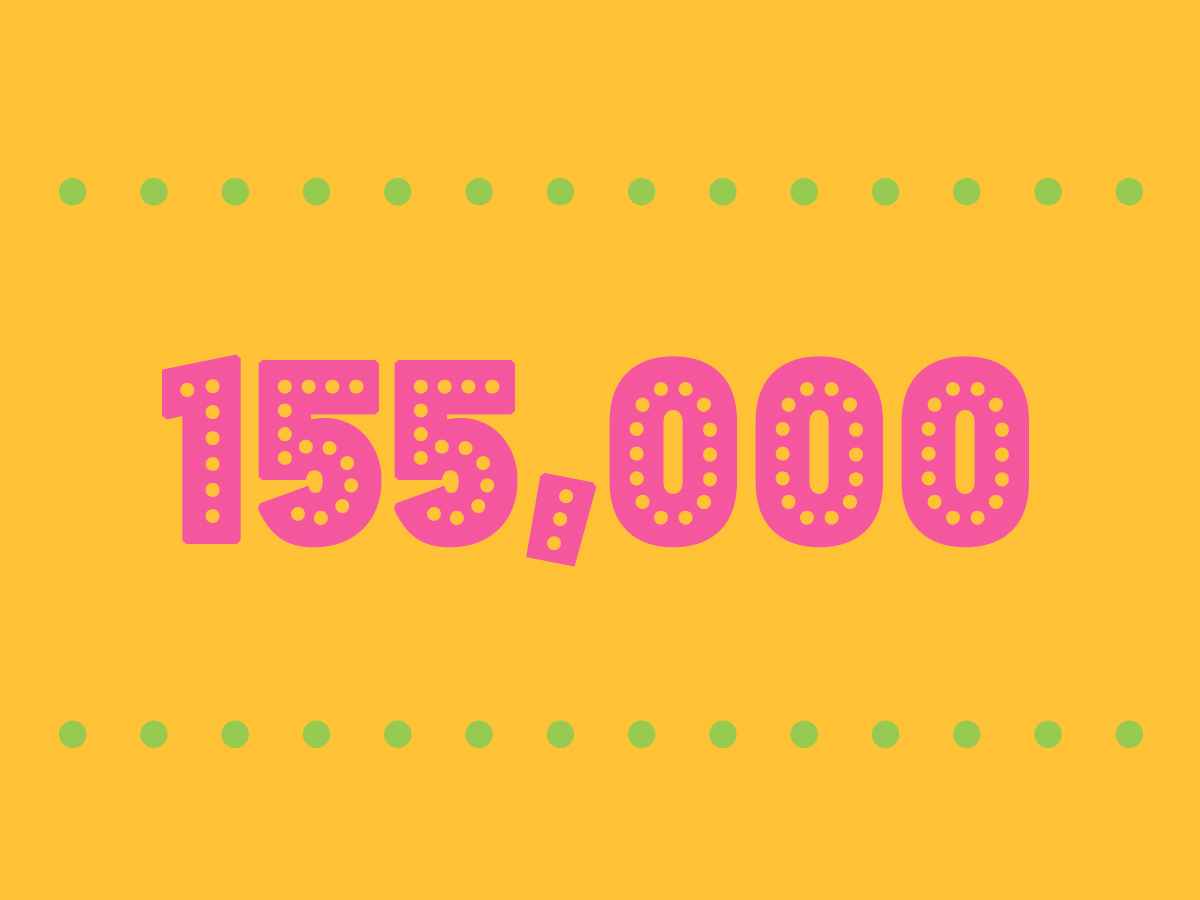 It's jobs day! The U.S. economy created 155,000 jobs in November. That's less than the roughly 200,000 jobs a month that the economy has been creating for the past year. But with solid wage growth and an unemployment rate holding steady at 3.7 percent, the jobs report overall looks pretty good.

But we decided to go beyond the headline numbers and take a look at the industries where things look a bit less good. Today on the show, six jobs that once paid more than the average wage, and now pay less than average. What happened to them? And what do the stories of these jobs tell us about where the U.S. economy is headed?