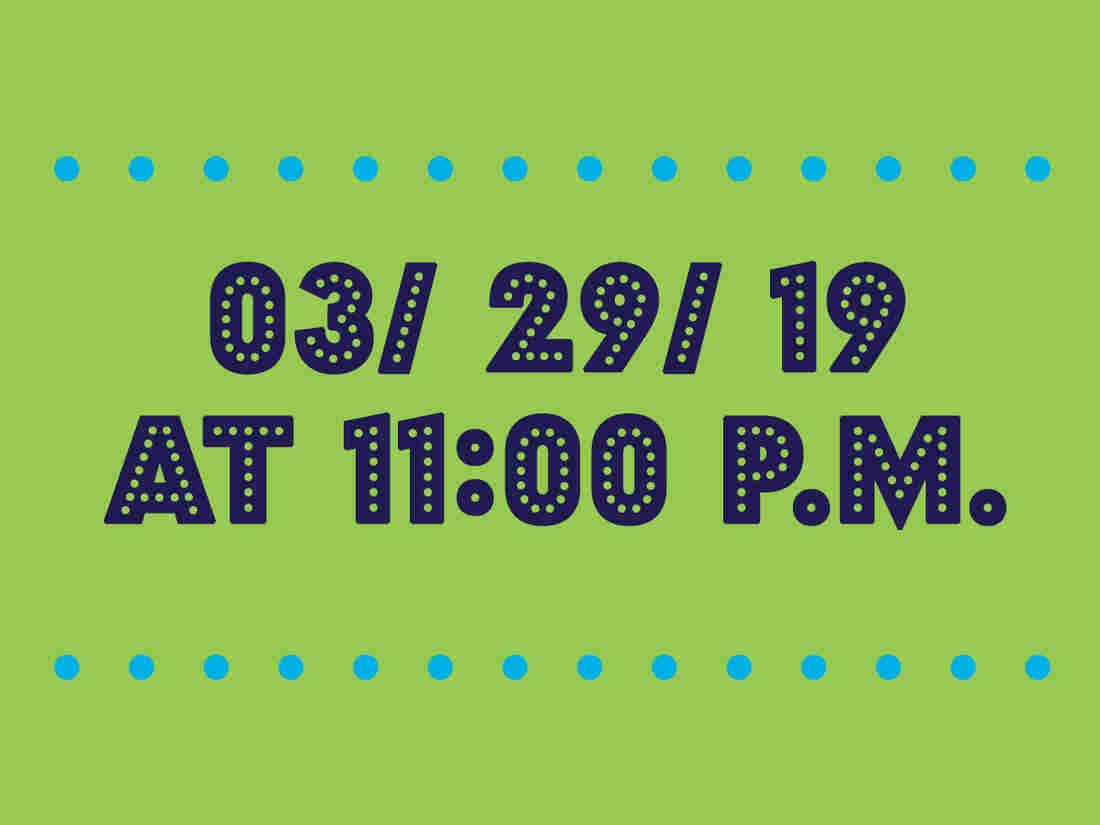 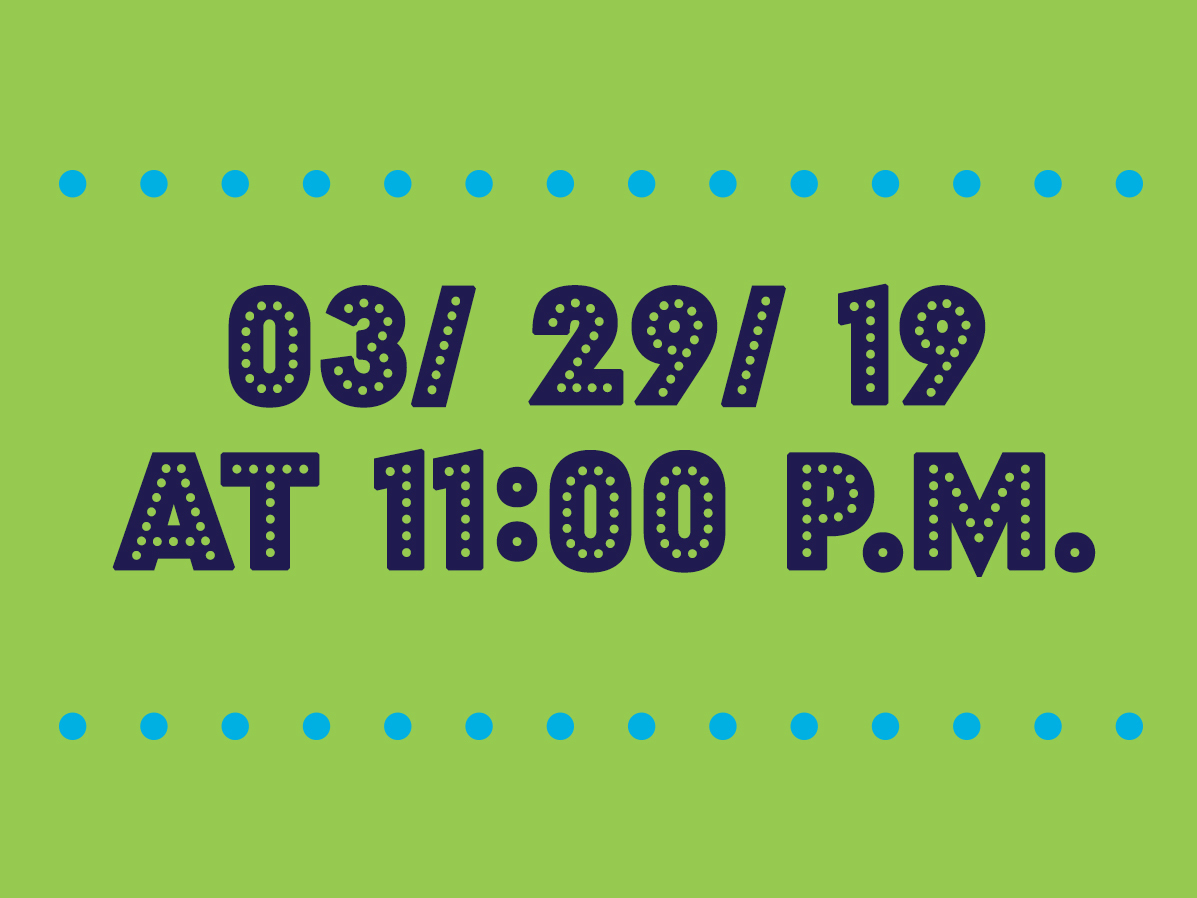 British politicians were due to vote today on Prime Minister Theresa May's plan to take the UK out of the European Union. In a last minute twist however, May announced a postponement of the parliamentary vote.

This reflects the lack of support in Britain for her plan, especially disagreement and worry over what to do about the border between the Republic of Ireland and Northern Ireland. Today on the Indicator, we talk to economist Tim Harford about why the Irish border is such a sticking point, and why it's so important for the UK to have a comprehensive agreement with Europe in place before it leaves the Union.