Accessibility links
Economic Insecurity : Planet Money The U.S. economy looks in fine shape — for now — but even a lot of Americans with jobs still struggle financially. Here are three Indicators to monitor economic insecurity in the U.S. 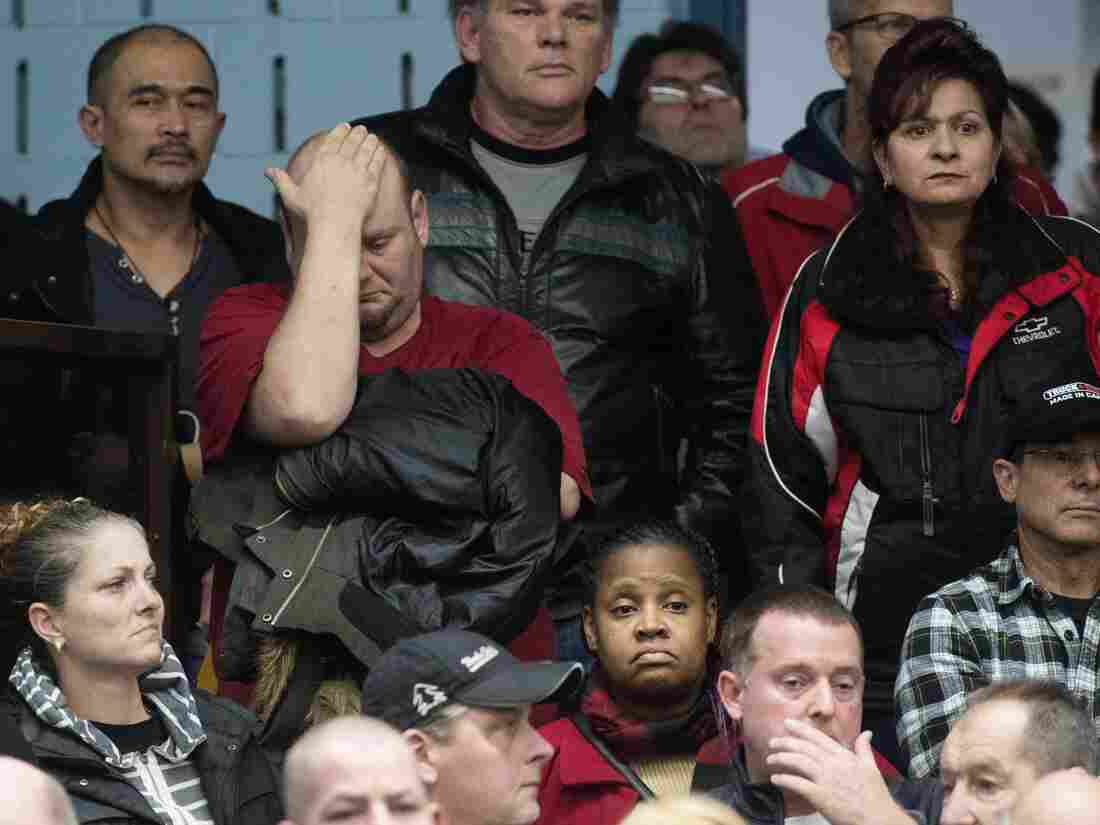 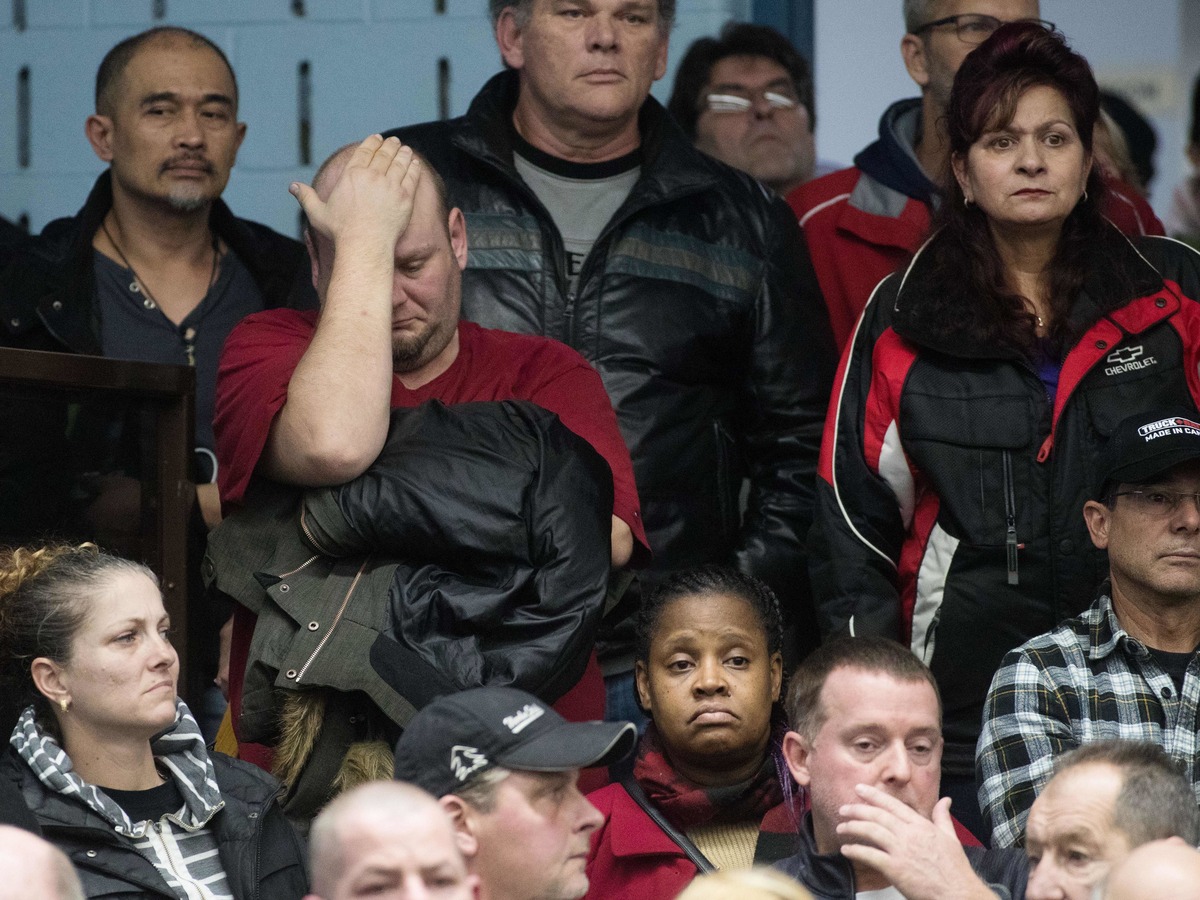 Economic insecurity doesn't get captured by the broader macroeconomic indicators. But if you suddenly get sick, can you afford to go to the doctor? Do you ever worry that you'll run out of money to feed your kids before your next paycheck? Is your paycheck steady enough that you can plan and budget for future expenses? And if you needed to fix your car, would you still have enough money left over to afford that month's rent? These are questions that even people with jobs — maybe even better jobs than they had last year — still struggle to answer. Today on the show, we look at some indicators that shed light on economic insecurity in the U.S.

And a special thanks to Matt Klein and Noah Smith for their recent articles on economic insecurity, to which we referred for this episode.