Accessibility links
Episode 881: The Prisoners Of The Trade War : Planet Money A truce in the U.S.-China trade war seemed close. And then the arrests started.

Episode 881: The Prisoners Of The Trade War

Episode 881: The Prisoners Of The Trade War 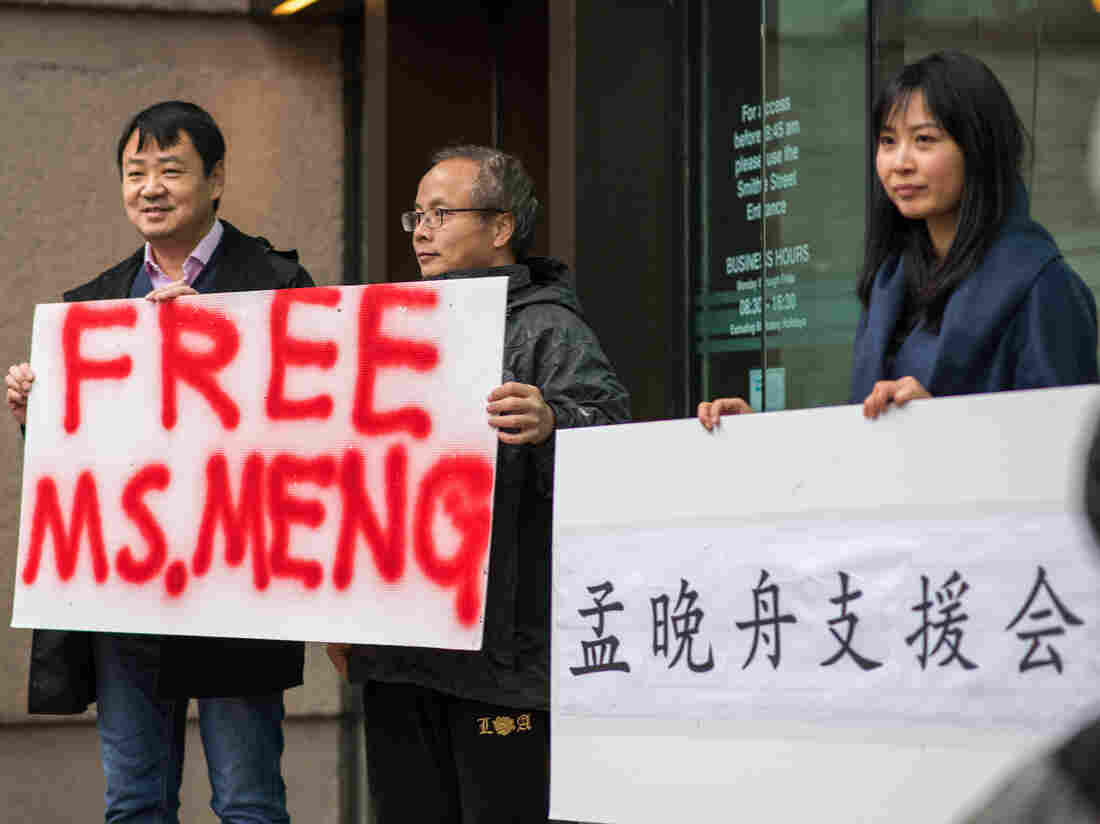 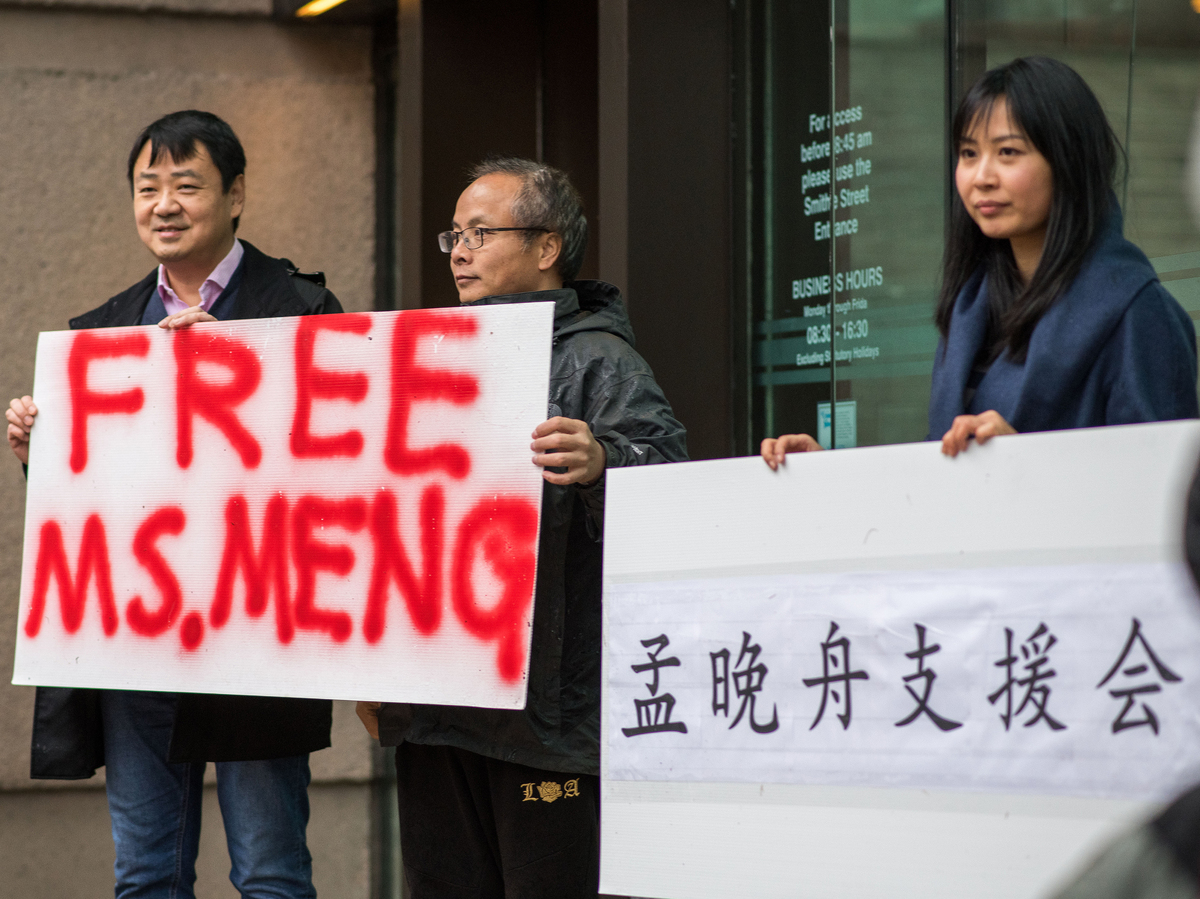 As President Trump sat across the table from Chinese President Xi Jinping at the G20 in Buenos Aires, things seemed to be looking up. Their two governments, which have been embroiled in a trade war for months, were agreeing to a 90-day truce.

But 7,000 miles away, the relationship between China and North America would be tested, when Canadian police arrested a woman named Meng Wanzhou. She's the CFO of Huawei, an enormous and powerful Chinese company unknown to most Americans. Huawei sells more phones than Apple. It is the largest telecom equipment company in the world.

To understand the latest turn in the trade war between the U.S. and China, we try to understand Huawei's story. It traces the same trajectory as another, bigger, story: The rise of Chinese-style capitalism.