Accessibility links
Episode 883: A Very Planet Money Christmas Carol : Planet Money Charles Dickens wanted to pick a fight with economists. So he invented Ebenezer Scrooge. But did he get it right? 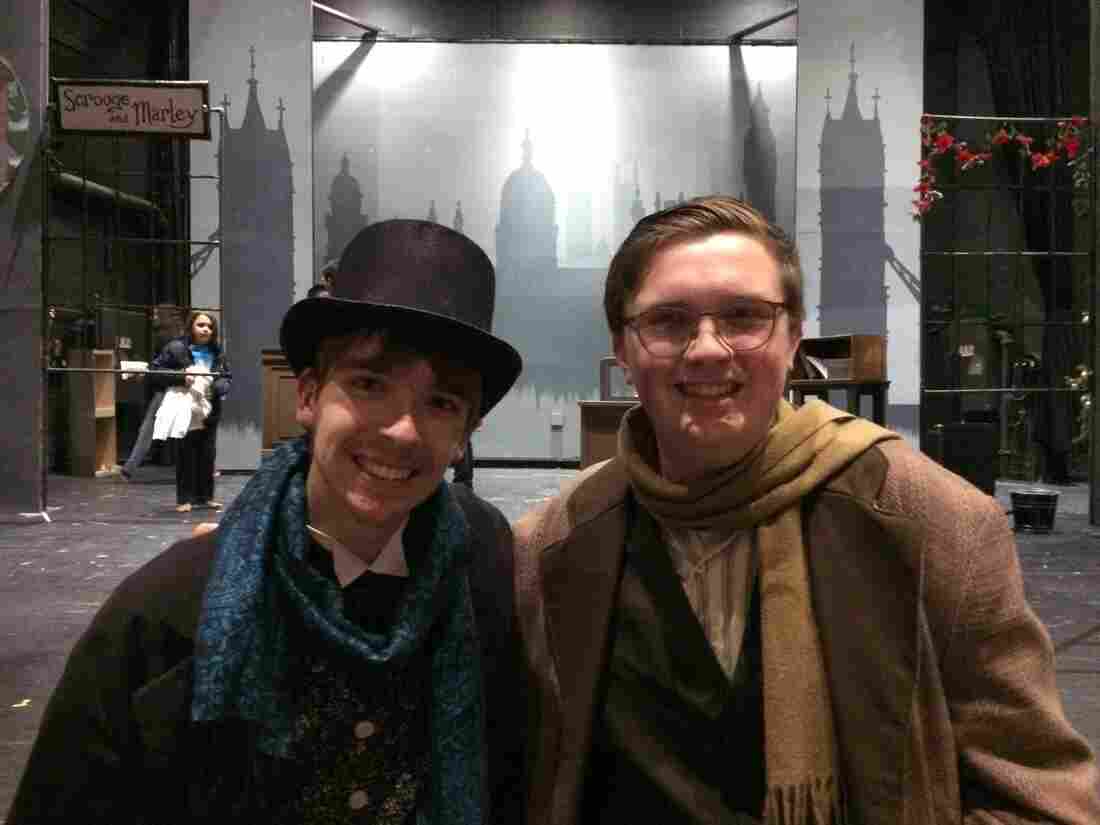 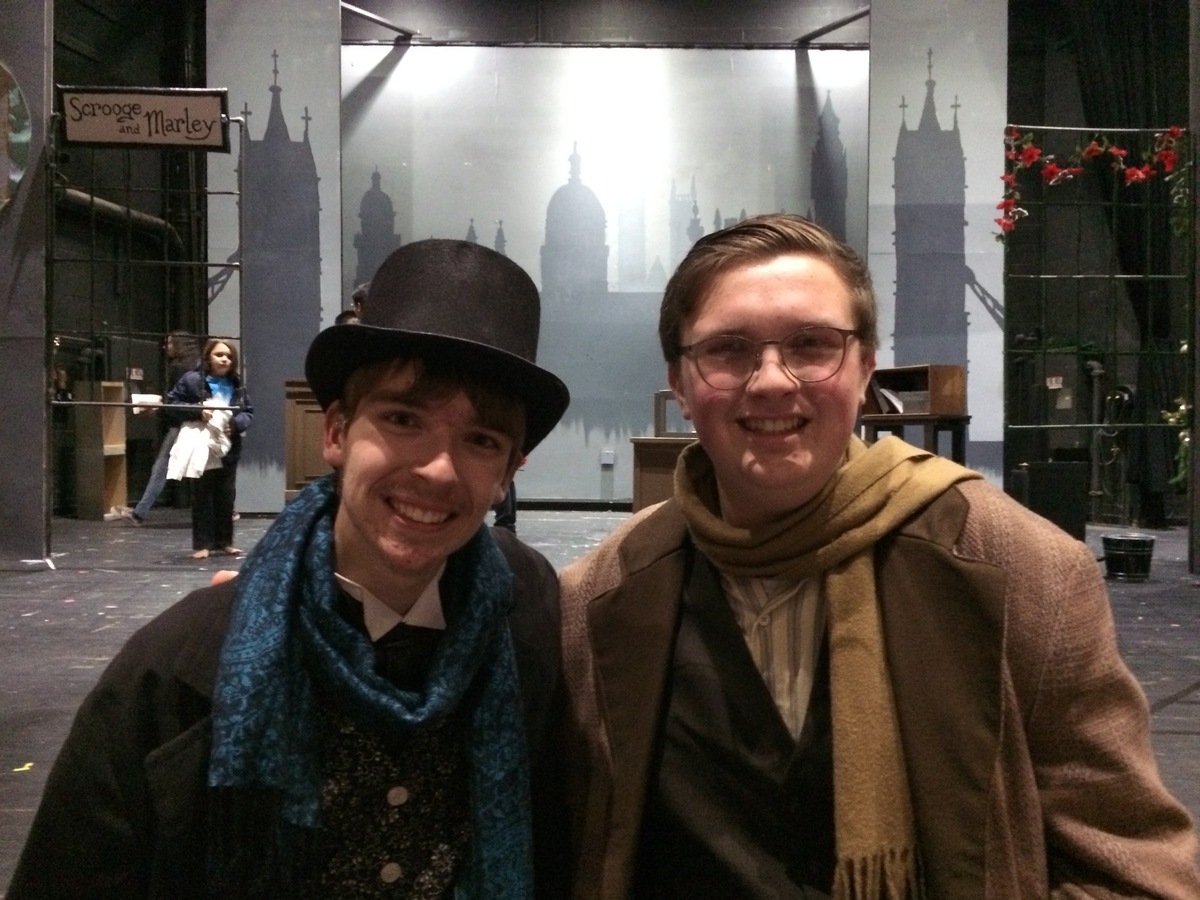 In 1843, the English economy was transforming. The Industrial Revolution was drawing people from the countryside to toil long hours in the new factories that were springing up in the rapidly expanding cities. A new middle class was getting rich, but the profits were not always shared with the poor.

Meanwhile, a new field of study continued to expand its hold on the intellectual scene: something called "political economy." Among its champions were Adam Smith and Thomas Robert Malthus, who preached the gospel of self-interest and warned against the dangers of "surplus population."

All this worried Charles Dickens. So he put pen to paper and created what became a Christmas classic.

Today on the show: How A Christmas Carol took on some of the most important thinkers in the history of economics.