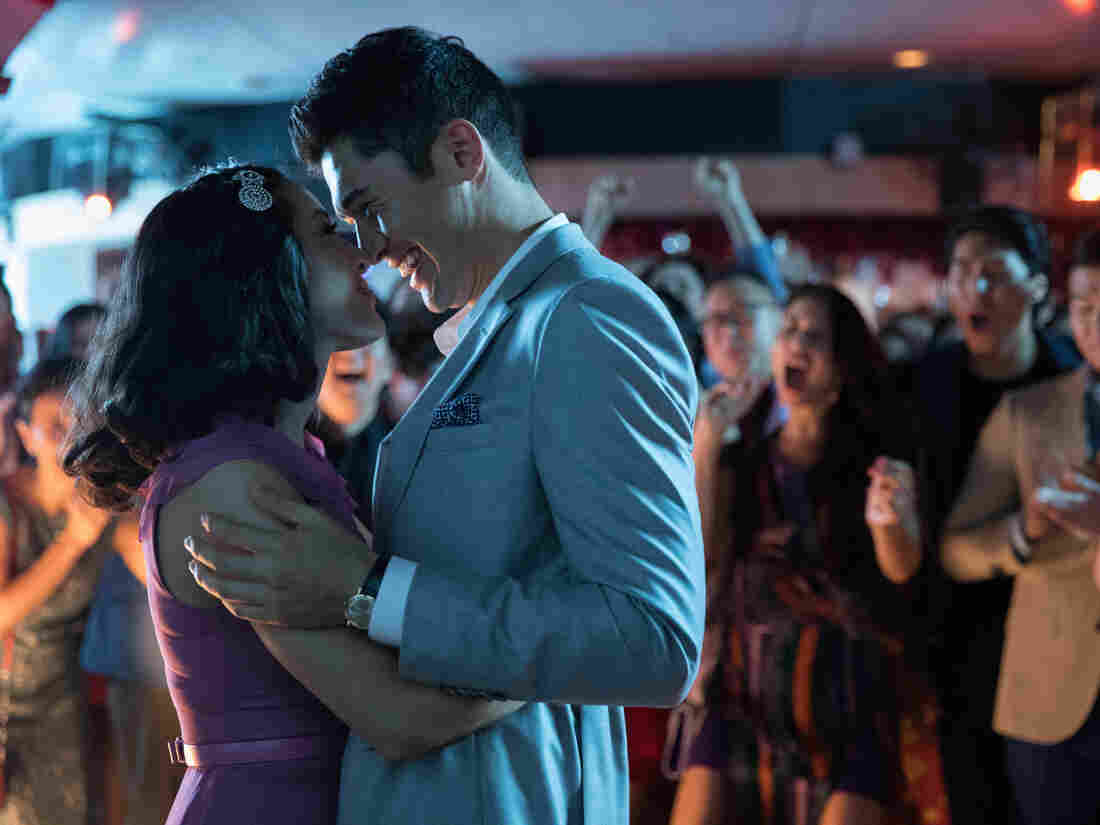 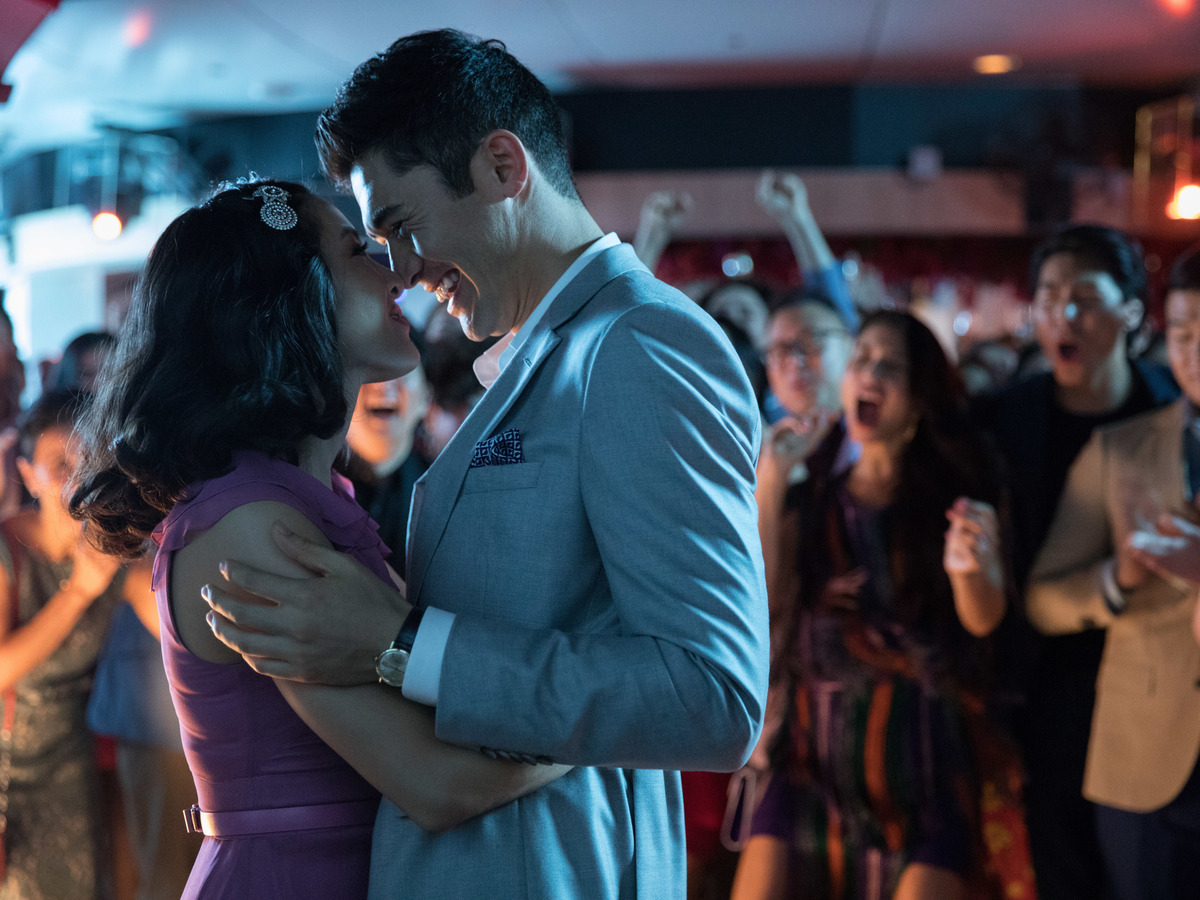 All this week, we'll be looking at the ways in which economists are portrayed in television series and in the movies, in a series we're calling Economists on Screen.

Today, we are looking at Crazy Rich Asians, the big hit movie released earlier this year, in which a Chinese-American economist from New York named Rachel Chu visits Singapore with her boyfriend Nick Young.