Accessibility links
Economists On Screen, Episode 2: Jack Ryan, CIA Economist : Planet Money In Tom Clancy's Jack Ryan, the lead character is an economist in the CIA, tracking down terrorists by following their money. 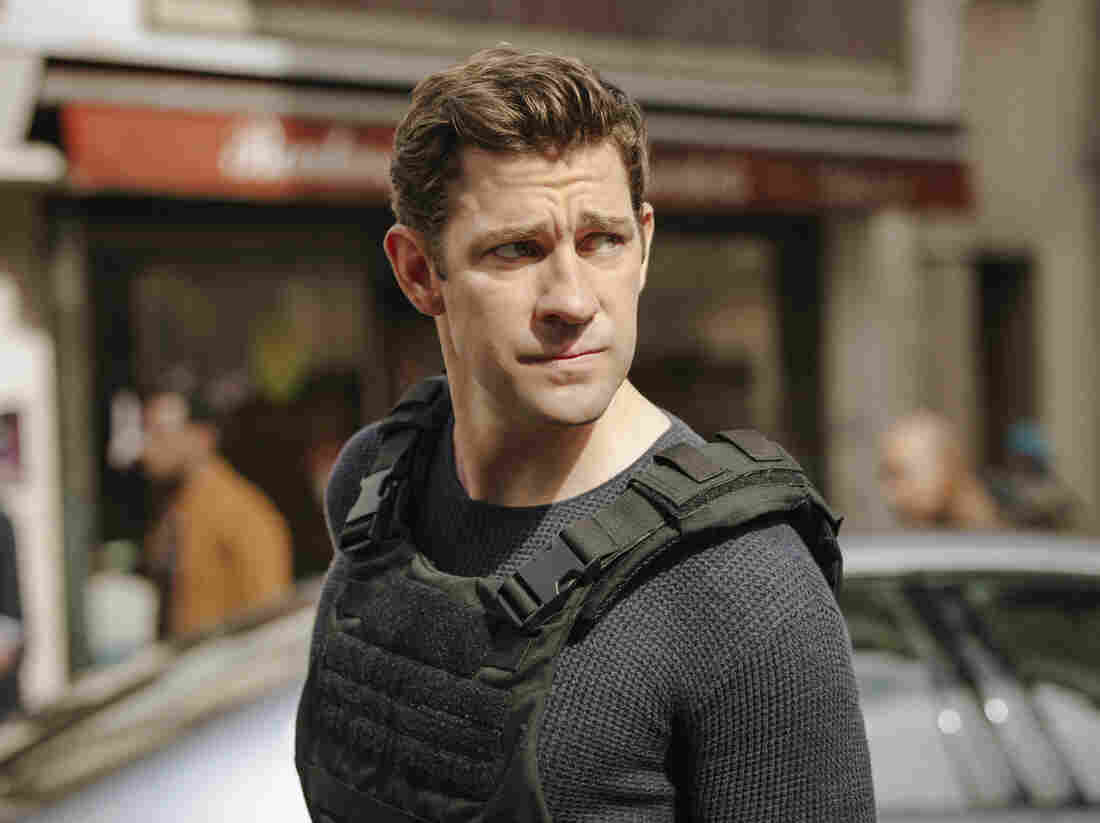 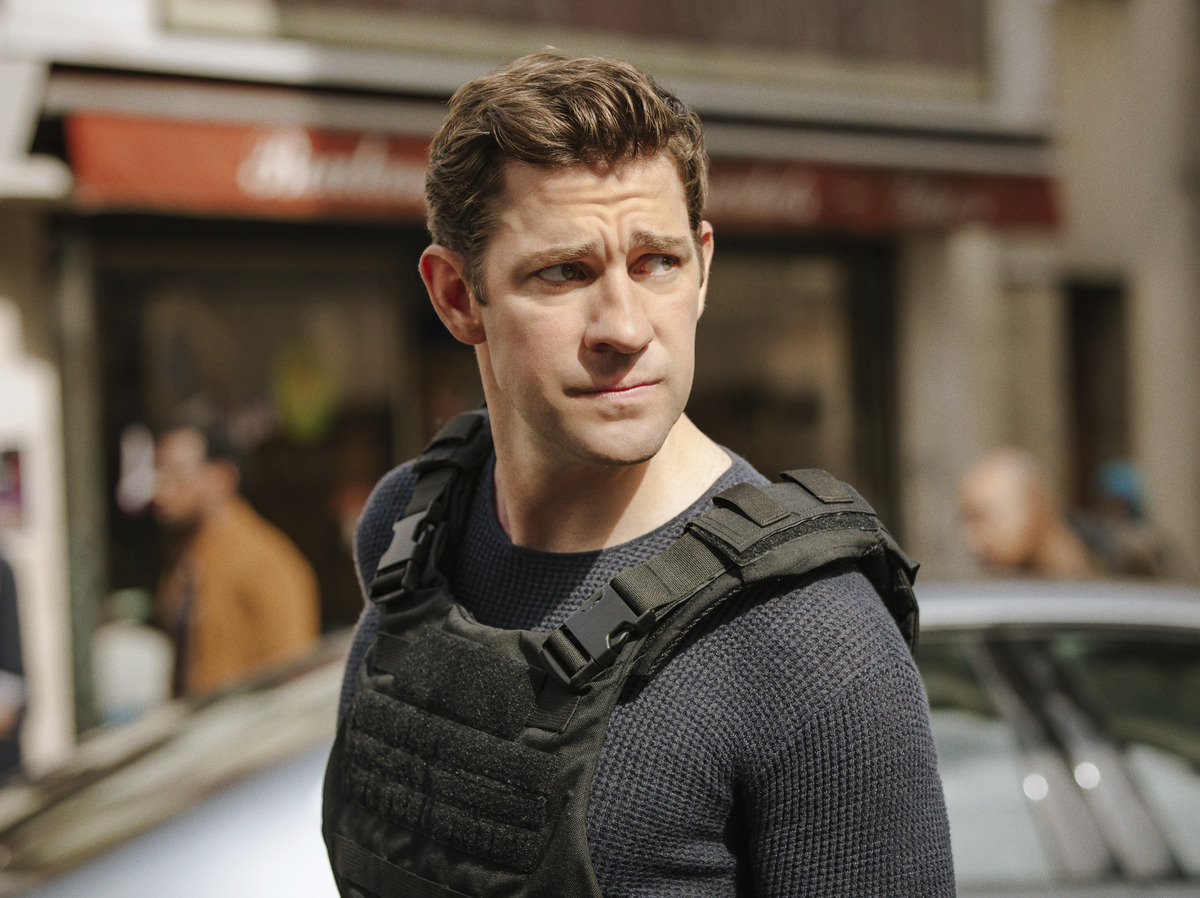 The Indicator team is at the American Economic Association annual conference in Atlanta this week. While we're having fun at the con, we thought we'd share the love and give you all a little extra screen time. We're looking at the ways in which economists are portrayed in television series and in the movies, in a series we're calling Economists on Screen.

Today, we are looking at the Amazon Prime TV show, Tom Clancy's Jack Ryan. Jack is a PhD economist and an economic analyst who tracks terror financing for the CIA. Now, we have no if idea economic analysts at the CIA are anything like Jack Ryan on the show ... but we know someone who does!

Anne Rathbone Bradley is a PhD economist who also was an economic analyst at the CIA who tracked terror financing back in the 2000s. We asked Anne what she thinks of the show's portrayal of a CIA economist on screen.