Accessibility links
Economists On Screen, Episode 3: Aaron Sorkin : Planet Money Shows developed by Aaron Sorkin included a lot of economics. We look at free trade in The West Wing, and Glass-Steagall in The Newsroom. 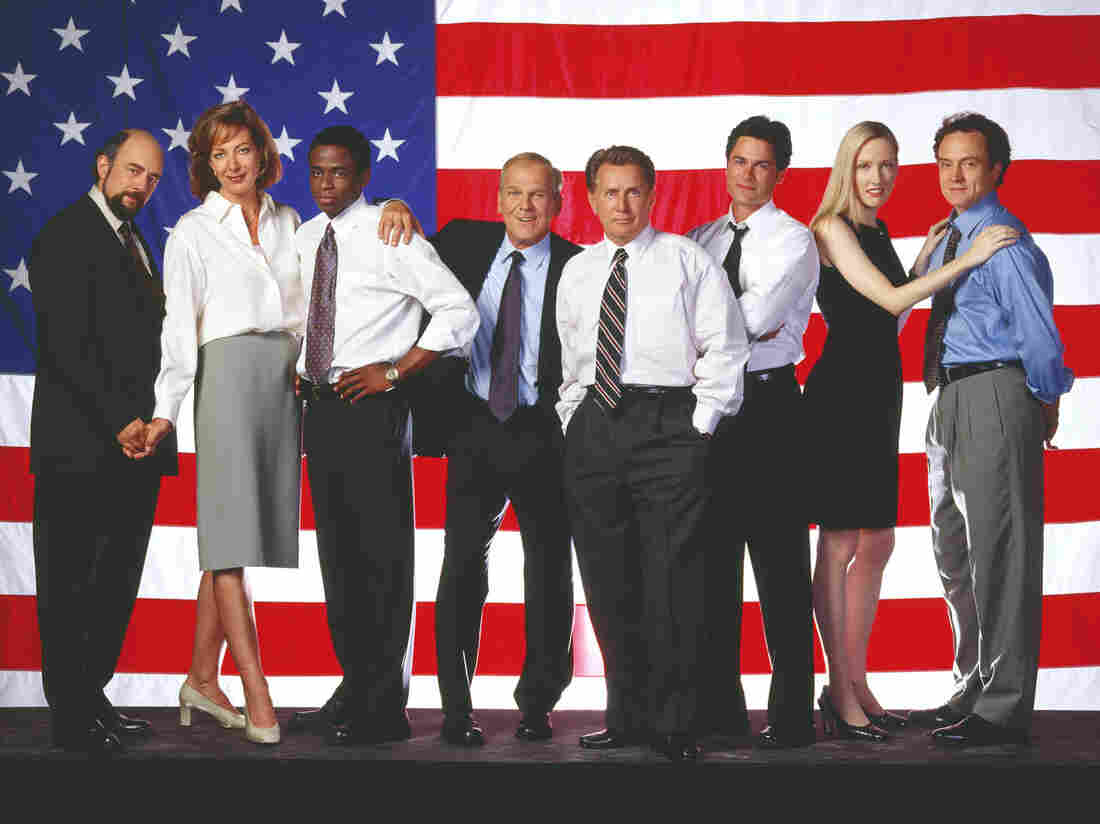 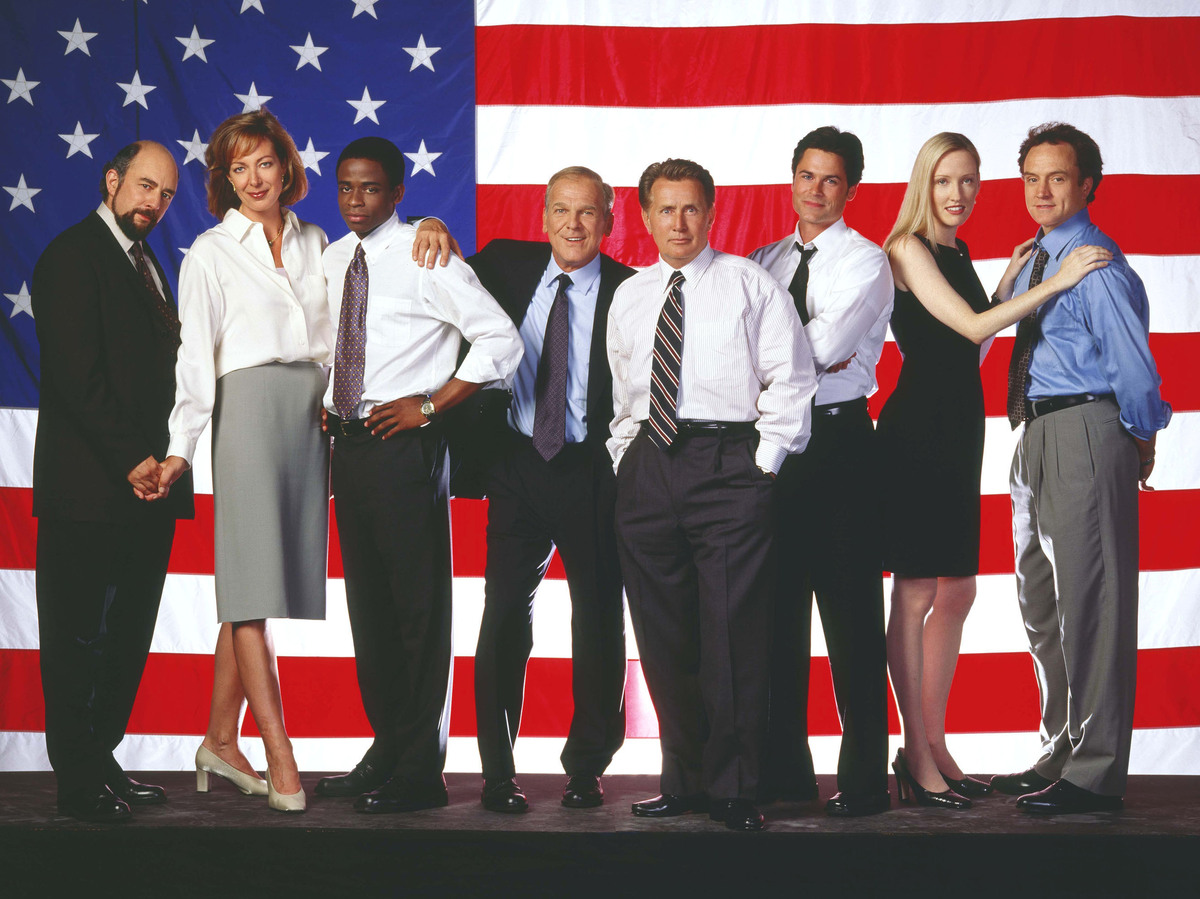 The Indicator is in Atlanta this week, at the American Economic Association annual conference. So you, dear listener, get a little extra screen time. All this week, we're looking at the ways in which economists are portrayed in television series and in the movies.

Today, we look at shows developed by producer and screenwriter Aaron Sorkin. In the TV show The West Wing, President Jed Bartlet is a Nobel Prize-winning economist. In one memorable rapid-fire exchange between the president and his staff, Bartlet and his staff debate the ups and downs of free trade.

A few years later, Sorkin's show The Newsroom took on the Glass-Steagall Act. In the show, economist-turned-reporter Sloan Sabbith gives a thumbnail history of Glass-Steagall and argues that its repeal played a pivotal role in the financial crisis.

Today Cardiff and Stacey discuss these shows and the way they deal with these economic concepts.